You are here: Home / Monsters of the States: The Stackpole Series

Monsters of the States: The Stackpole Series 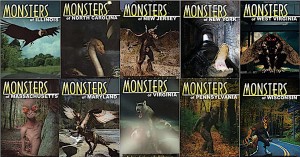 For the record, as these books are vanishing into the digital world and beyond, Stackpole’s short-lived “state monsters” series (2010-2013) are listed here. For historical reasons, I have jotted down notes on how some of my investigations were included in these books, along the way.

The high quality trade paperbacks are all collectibles, as of 2020, and some are downright rare. Enjoy. 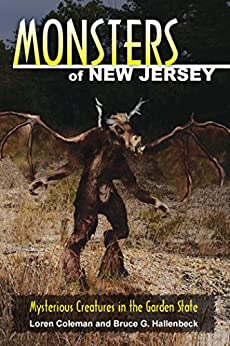 Monsters of New Jersey: Mysterious Creatures in the Garden State (2010)

• Stories of the best known of the Garden State’s cryptid population
• From the bustling cities and Down the Shore to the creepy Pine Barrens
• Research from the world’s leading cryptozoologist
• Extensive section on the state’s most infamous creature, the Jersey Devil
• Also includes Big Red Eye of the Great Swamp in Somerset County, Hoboken Monkey-Man, Lake Hopatcong Monster, Cape May Sea Serpent, the Wooo-wooo, and the Lizardman of Great Meadows 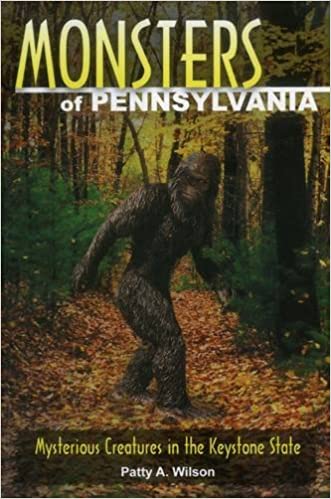 Monsters of Pennsylvania: Mysterious Creatures in the Keystone State (2010)

by Patty A. Wilson

Investigations of Broad Top Snake, Bessie, and more by Loren Coleman and others.

Pennsylvania is home to an assortment of odd creatures, and this volume features the best of the bunch. Bigfoot looms large here, trudging the wilds all throughout the state. Other cryptids featured are the gigantic Broad Top Snake, the bizarre Dogman of Westmoreland County, and Bessie, Lake Erie’s resident monster. Reports of big cats, giant attacking thunderbirds, bloodsucking wolfmen, and mischievous, mine-dwelling–Tommyknockers are included. 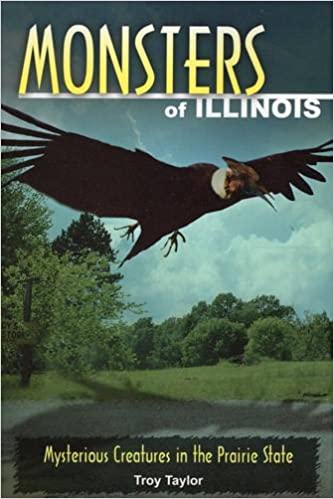 Monsters of Illinois: Mysterious Creatures of the Prairie State (2011) 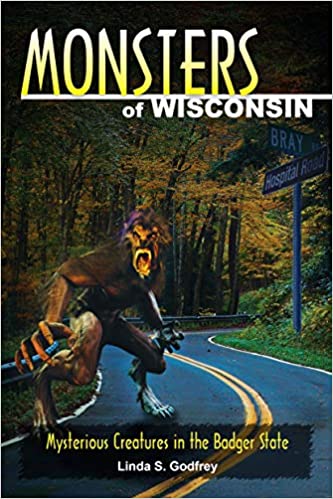 Monsters of Wisconsin: Mysterious Creatures in the Badger State (2011) 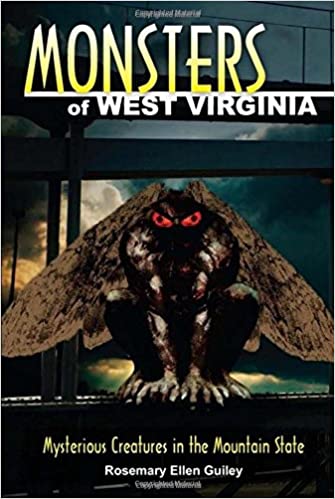 Monsters of West Virginia: Mysterious Creatures in the Mountain State (2012)

Investigations of Mothman, Wampus Cat, and more by Loren Coleman and others. 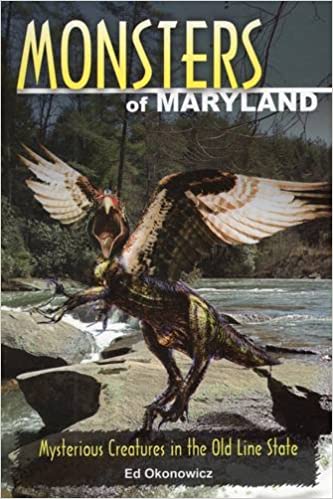 Monsters of Maryland: Mysterious Creatures in the Old Line State (2012)

Bunnyman, Chessie, Snallygasters, and other investigations by Loren Coleman. 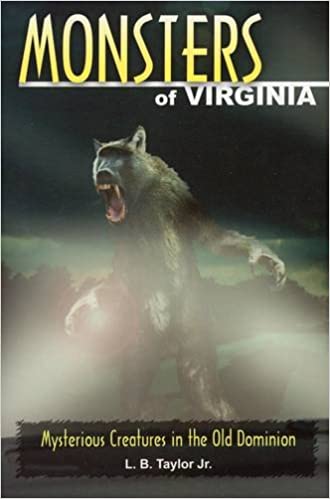 Monsters of Virginia: Mysterious Creatures in the Old Dominion (2012)

In Monsters of Virginia, Taylor presents readers with guaranteed chills as he details documented encounters with Bigfoot, vampires, werewolves, winged monsters, even Devil Monkeys that prowl Virginia’s country roads, mountains, valleys, and marshes and even surface occasionally in Chesapeake Bay. 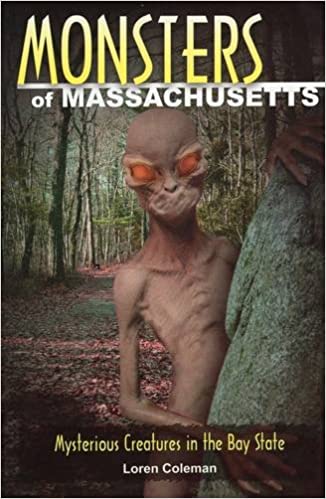 Monsters of Massachusetts: Mysterious Creatures in the Bay State (2013)

Massachusetts mysteries like the Dover Demon and the Bridgewater Triangle have names because Loren Coleman discovered and named them. His years of research gathering the cryptid sightings, physical evidence, and details of these strange creatures and legends have paid off in a big way in Monsters of Massachusetts.

Bizarre beasts of the Bay State featured in this volume include . . . 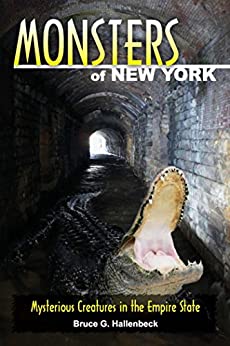 From the Adirondacks and the Catskills to the depths of Lake Champlain and the shores of Montauk–from aliens in the skies above to gators in the sewers below–Bruce Hallenbeck takes the reader on a journey with accounts of cryptids around every corner. Awareness to this realm offers us an important glimpse into a reality often overlooked by modern mainstream science.

Bizarre beasts of the Empire State featured in this volume include: 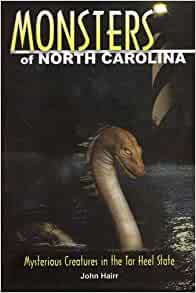 Sasquatch, Santers, and other investigations by Loren Coleman.

The book is a trek into the mysterious realms where the strange and diabolical creatures of the Tar Heel State lurk. From supernatural lake monsters to giant snakes, Bigfoot to big cats, and wild men to strange, flying things, John Hairr covers them all and more.