You are here: Home / Sasquatch Cinema at DragonCon 2014 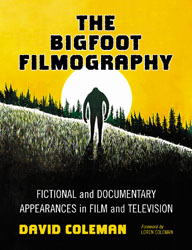 My talks on Sasquatch in the movies this Saturday and Sunday are dedicated to the incredible work that is Dave Coleman’s The Bigfoot Filmography. And to the new movie Exists.

During Atlanta’s DragonCon, get on over to the Valdosta room at the Sheraton, for my Saturday, August 30th, 4 pm or Sunday, August 31st, 2:30 pm presentations on Bigfoot Films. Come view the imagery. Buy a book and have me sign it, if I have any left. And get a pic  (8.5 x 11 glossy) inscribed to you or someone you love. 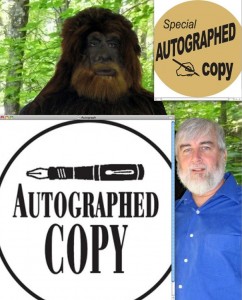 Not at DragonCon? But you want a new woodsy Bigfoot & Loren photograph (yes, a standard letter-sized glossy), personally autographed just for you?  And you want it sent with USA shipping postpaid – i.e. no extra charge?  Please send $23 via PayPal to LColeman@maine.rr.com or click on the following PayPal button and forward $23 per photo:

My visual slide show will look at the evolution, trends, and copycats in the genre.

For example, see anything similar in these 2000s’ Bigfoot films’ promotional efforts? 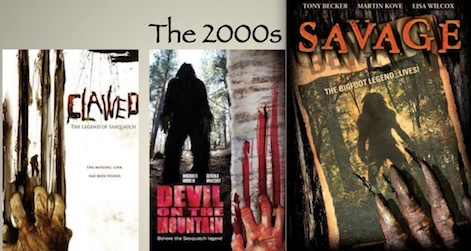 As Dave Coleman emailed me when we were discussing my talk, the “silhouetted cryptid on most Bigfoot movie posters of the 1970s” has become highly stylized and copied, including, on purpose, on the cover of Dave’s book. It is a not-to-subtle “in-joke.” 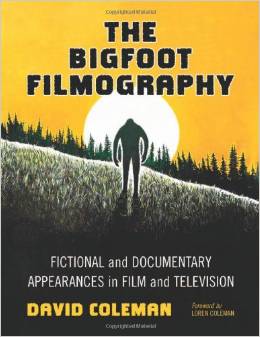 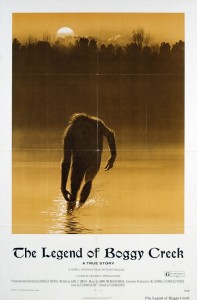 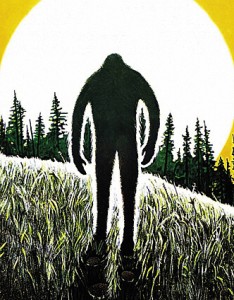 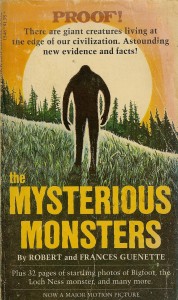 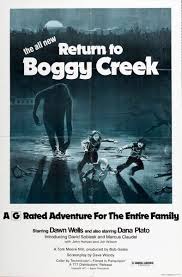 Modern movies sometimes copycat each other, as well, as you called see with all those 2000s’ era movie posters above, with “claws.”

Now 2014 is midway through, and a crowded year of Bigfoot movies is at hand. One of the biggest films opening soon is Exists, due out on October 24th. Distribution is from Lionsgate, and it has some good people associated with its production and direction. I’ve been given a preview screening, and the film will surprise you. 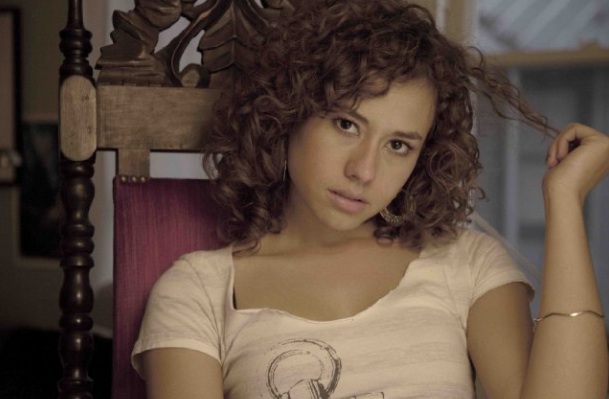 The acting is superb, for one thing, from mostly Texas actors, with Dora Madison Burge getting total honors. Brian Steele is great as Bigfoot too. 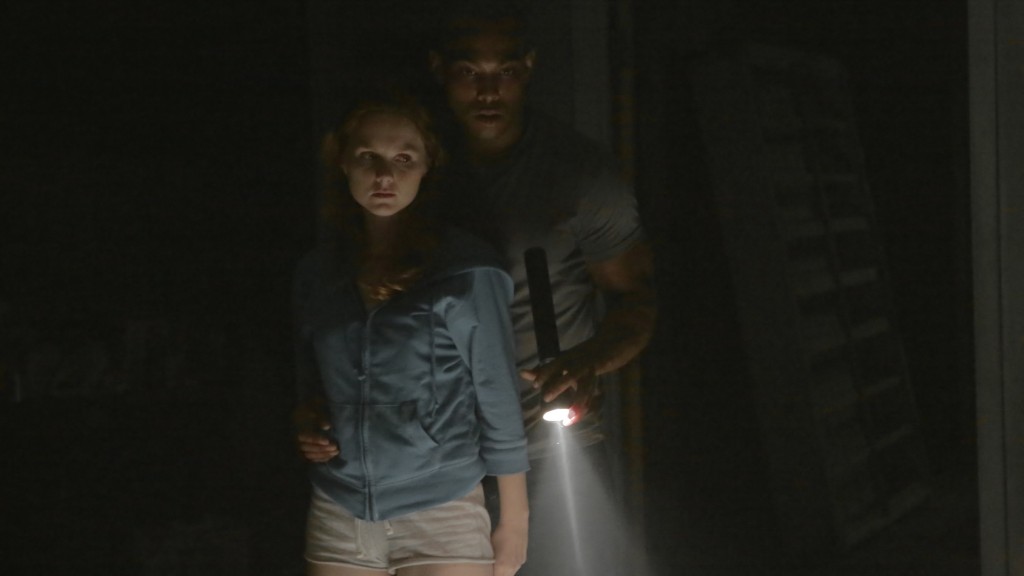 While it has a direct inspiration link to The Legend of Boggy Creek, the 2015 film Exists – in conceptual shooting – reminds me of scenes from Night of the Living Dead. 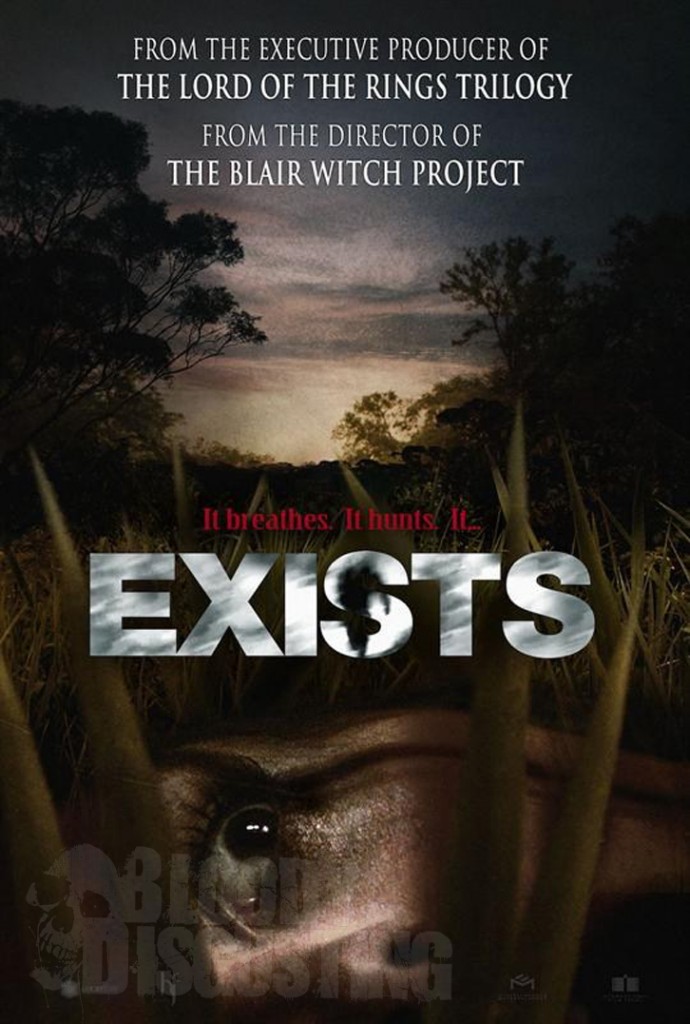 The earlier poster for Exists has been replaced by a new one from Lionsgate. Can anyone name the other recent Bigfoot film that has a similar poster to the one below from Exists? 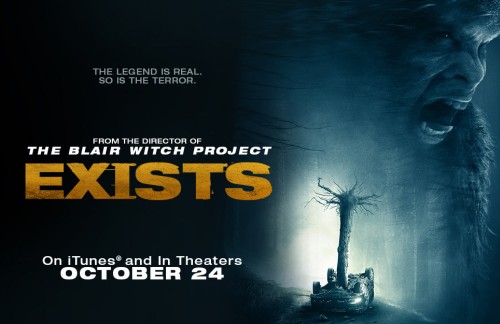 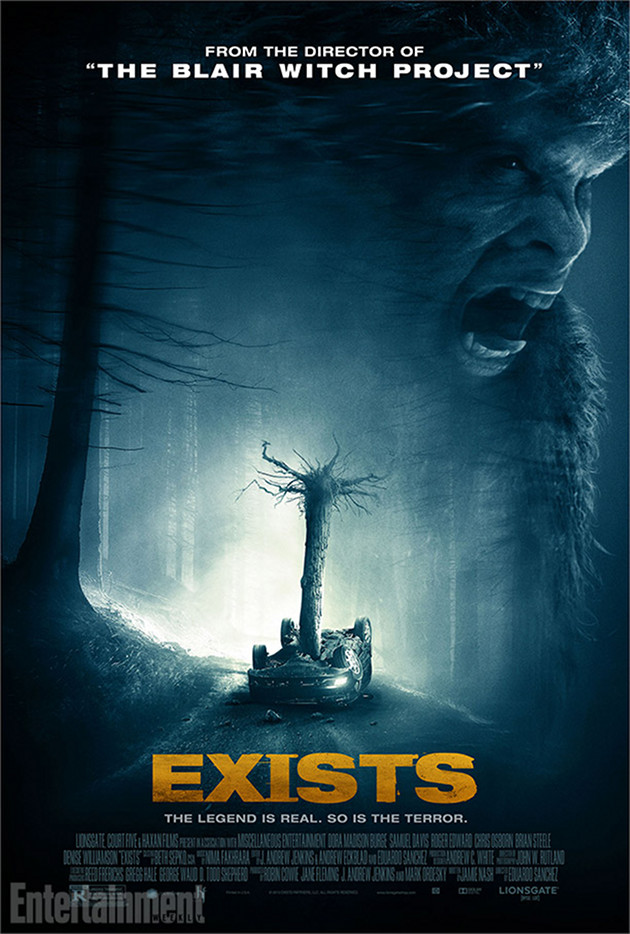 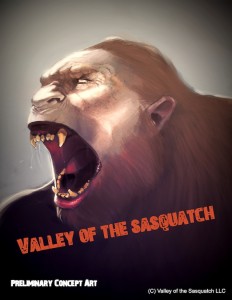