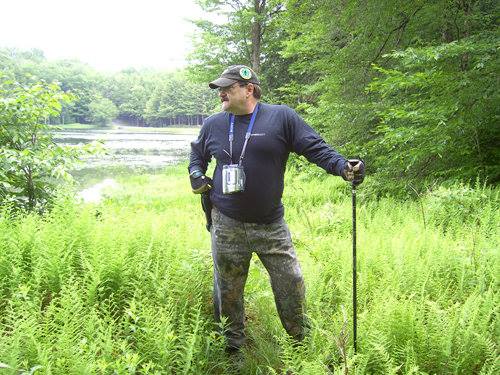 Pennsylvania Bigfoot researcher David Dragosin, 71, of Clairton, Pennsylvania, passed away rather suddenly on the morning of Thursday, July 23, 2020. The word began being discussed on Facebook immediately. I delayed the posting of this obituary until more members of his family could be told. 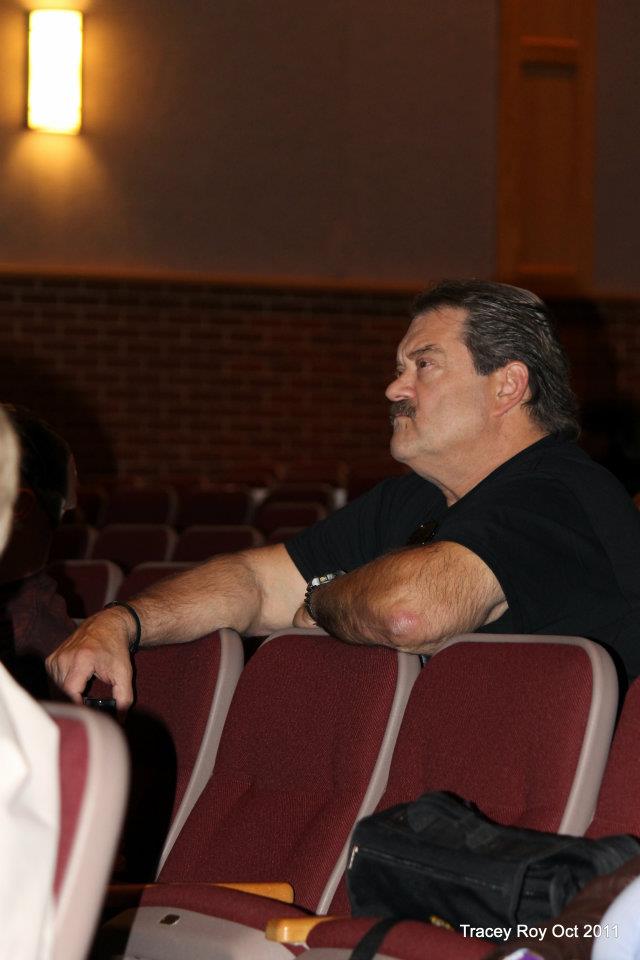 Dragosin did a great deal of his investigations in Allegheny and Fayette County, Pennsylvania.

Dave P. Dragosin or “Big Daddy” as he was known to many people, was the former Director of the Pennsylvania Bigfoot Society Western Sector and was the Keystone Bigfoot Project Director Emeritus & PR Consultant, researching and investigating reported sightings of Sasquatch/Bigfoot. He was a forensic artist and had drawn extensive renderings of the sightings that have been reported in the Southwestern Pennsylvania area. He and his colleagues performed Bigfoot presentations at conferences and radio programs throughout the area. He was a remarkable professional background that involved many things including, but not limited to, outdoor video media production and with his unique voice has done many off-camera voice-overs for radio and TV. While seen as critical by some of his fellow researchers, his insights were appreciated.

Clairton, where Dragosin lived, was the setting for the movie The Deer Hunter (1978), although none of the movie was actually filmed there (other mill towns in the Monongahela River Valley and elsewhere in the tri-state area were used). Dragosin found it a wonderful setting to raise his family, be available to his career interests in the media, and hunt Bigfoot.

Dragosin was involved in two documentary productions on the topic of Bigfoot. 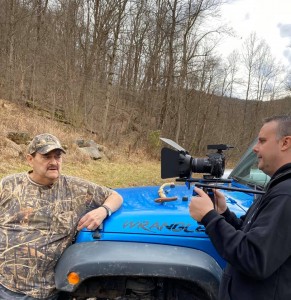 Mountain Devil 2: The Search for Jan Klement was shoot in the Dunbar area near the Chestnut Ridge, in Pennsylvania.  The Legend Hunters Film production photographs show David P. Dragosin and Ryan Cavalline (January 12, 2020).  The DVDs were finished on July 21, 2020, and the film was to be released on August 7, 2020. 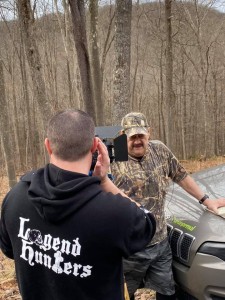 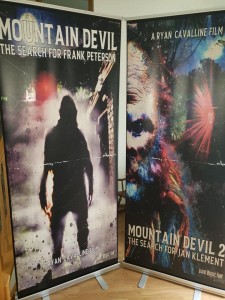 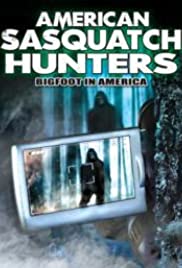 Dave Dragosin was scheduled to be a speaker at the forthcoming August 2, 2020 conference on Bigfoot in Fayette County, Pennsylvania. 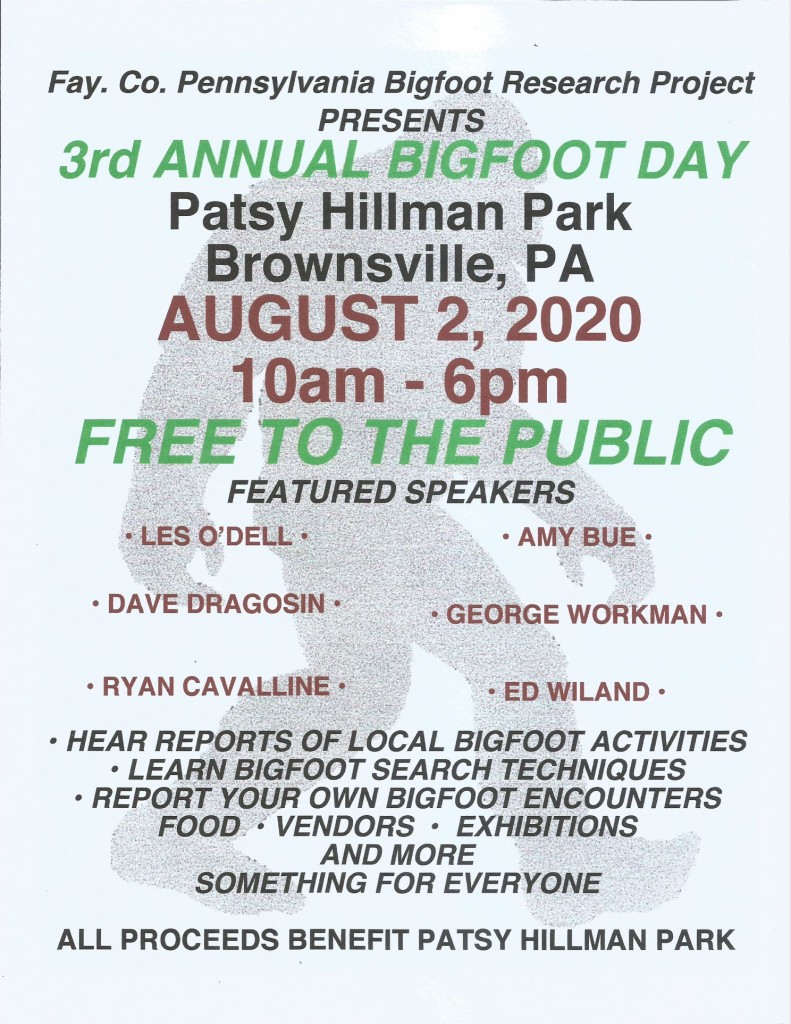 Dave was a devoted family man. Loved his grandkids, Bruno, Ashton, Celina, Delaney, and others on the way. He was devoted to his wife, daughters (Crysta, Colleen and Kimberly), and son (Adam), and numerous cousins. Anyone following him on Facebook noticed his frequent postings of old black and white family photos of his ancestors.

Our condolences to all who will miss Dave, and love him. 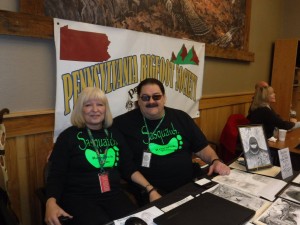 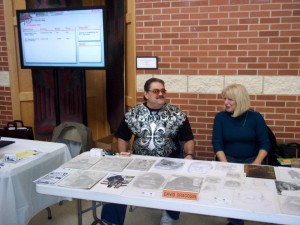 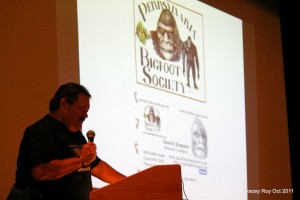 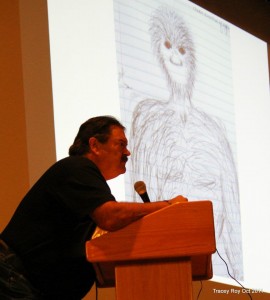 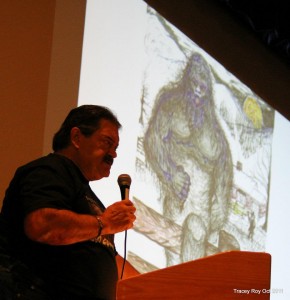 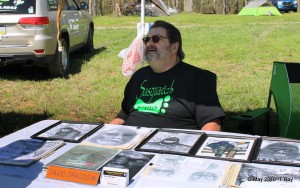 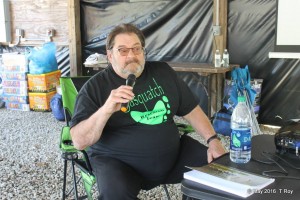 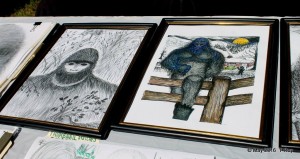 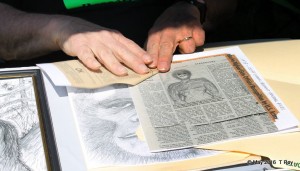 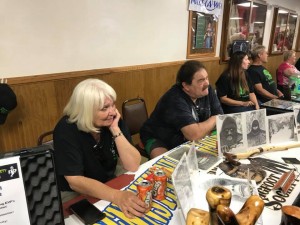 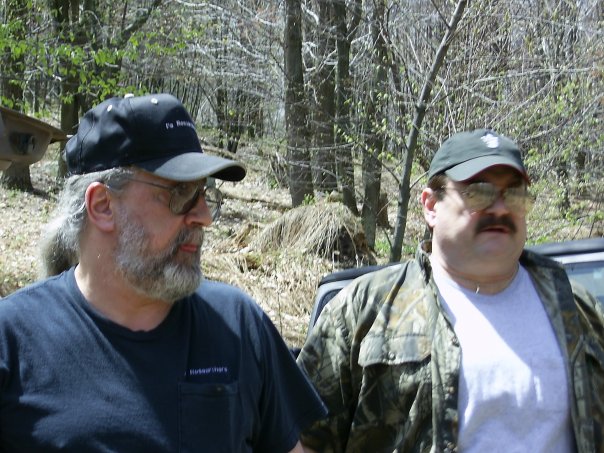