Top Cryptozoology Deaths of 2012, includes Mokele-Mbembe Expedition Sponsor
by Loren Coleman, Cryptozoology A to Z
In the long tradition of gathering my notes on recently deceased people, I wish to celebrate the lives of those within cryptozoology whom we lost in 2012.
These are people who were touched by cryptozoology and cryptids – and by most of those reading the CryptoZooNews, even if covertly. Let us catch up and share details of those who left us last year.
First up, breaking news, which delayed the publishing of this list:
Paul Rockel, 85, the millionaire backer of African research on the Mokele-mbembe, died suddenly in December 2012, Bill Gibbons has only recently informed me. 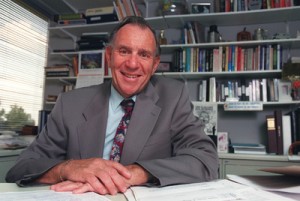 Rockel collapsed at his Canadian home on the 17th of December. He died on the way to the hospital, his son Jeff said. Paul Rockel started his own financial services firm in 1968 and built it into Canada’s largest independent mutual fund dealer. Rockel founded Regal Capital Planners in 1968, and expanded across Canada, with $5.4 billion in assets under administration before he sold it to BRM Capital Corp. of Montreal in 2000. Rockel was the author of a book entitled, Why I Invest in Mutual Funds.
Paul Rockel, according to Gibbons, contributed $50,000 to the Mokele-mbembe 2002 expedition, and $5,000 to Gibbons’ and others’ 2009 MonsterQuest expedition. Rockel never gave up hope that his sponsored team would eventually find Mokele-mbembe.
Gibbons believed that the teams owe it to Rockel and to Scott Norman to press on until the Congo’s and Cameroon’s Mokele-mbembe-type cryptids are discovered. 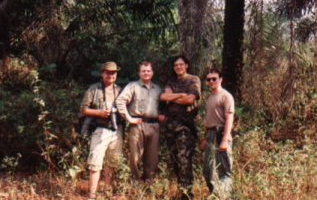 The Cryptosafari expedition members included (left to right) the late Scott Norman, Bill Gibbons, John Kirk, and Robert Mullin. Used with permission.
Other important 2012 cryptozoology deaths, include:
Randy Lee Tenley, 44, of Kalispell, Montana, died when hit by two cars, as he was wearing a Ghillie suit, dressed as a Bigfoot, and trying to create a Sasquatch sighting on U.S. Highway 93. It is generally agreed he was attempting to pull off a hoax. More information here, here, and here. 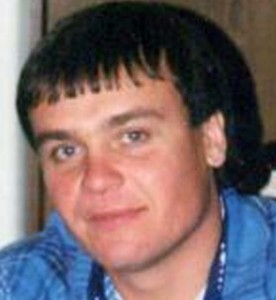 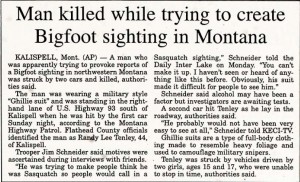 Terence Paul Nutkins, 66, was an English naturalist, television presenter and author. In 2000, Nutkins bought Fort Augustus Abbey, on the banks of Loch Ness. His aim was to turn it into a wildlife resort, with treetop restaurants, a maze, tropical wildlife glass house, and traditional Scottish tea room. 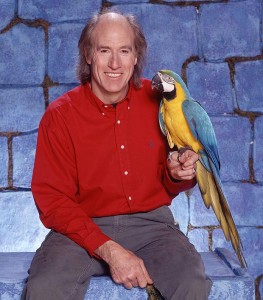 The director of Ripley’s Believe It or Not! (1982–1986), Mel Stuart passed away in 2012. Some topics were marginally linked to cryptozoology, and Stuart was open to the topic. He was also famous for Willy Wonka. 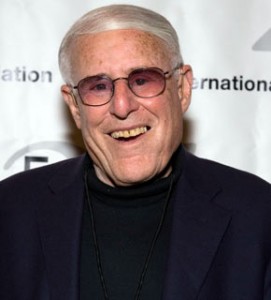 Retired De Montfort University textiles lecturer David Spencer, 74, died. He had set up the UK-based Panther Watch after his close encounter with an unknown large cryptid cat in 1985. 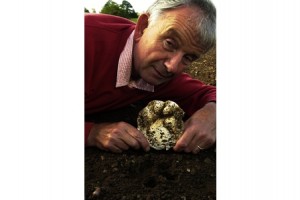 A former member of the Board of Directors of the International Society of Cryptozoology and a famed anthropologist, Phillip V. Tobias, 86, died June 7, 2012. Tobias was one of three experts to first identify Homo habilis as a new species of human in 1964. 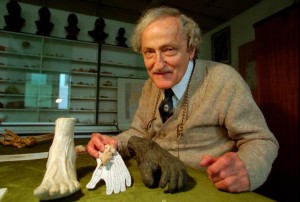 Richard T. Crowe, 64, well-known for his tourist-oriented Ghost Tours of Chicago, passed away on June 6, 2012. Crowe set up the world’s first ghost bus tour after receiving his Masters in 1973. Crowe and I investigated the Enfield, Illinois “monster” case together, and he was one of the fieldworkers in Louisiana, Missouri , along with Loren Smith, looking into the Momo case in July 1972. 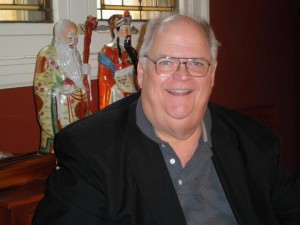 Phyllis Benjamin, journalist/artist/producer, President of The International Fortean Organization (INFO), former editor of The INFO Journal, and Chair for 30 years of FortFests, FortNites and FortScapes (with co-chair, her husband Al Rosensmyle, also spelled Allan Rosenzweig), died, March 9, 2012. She was personally responsible for inviting many to speak on cryptozoology at her conferences, including, for example John A. Keel and me, Loren Coleman.

Ralph McQuarrie, 82, the artist who created the posters that captured the essence of The Legend of Boggy Creek and fostered the creation of the Fouke Monster phenomena, went on to become famous for his conceptual paintings for the Star Wars films. He died on March 3, 2012. 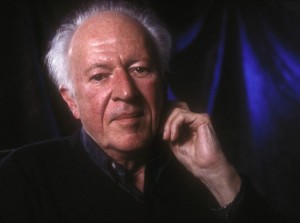 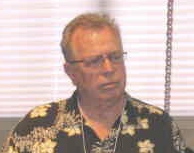 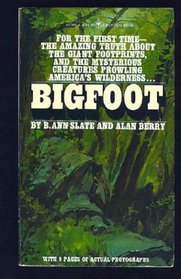 Lou Farish, 75, died January 26, 2012, in Morrilton, Arkansas. He was known and respected for his intelligence and integrity by friends around the world. He clipped and exchanged cryptozoological articles with fellow researchers around the globe since the 1960s. 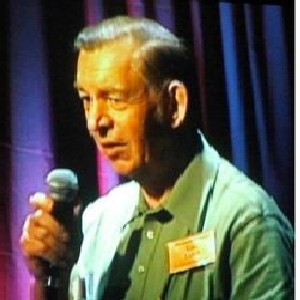 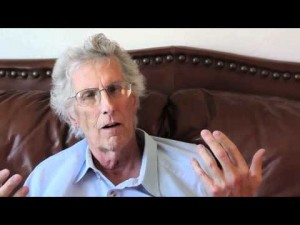 Golf course owner Cliff Sparks, 76, who in 1975, at the Skene Valley Country Club in Whitehall, New York, saw a tall, hairy, man-like, creature, with big red eyes, bigger than himself, on his golf course.

Other deaths of those connected to friends within cryptozoology, with much sadness linked to their passings, are extremely worthy of mentioning. 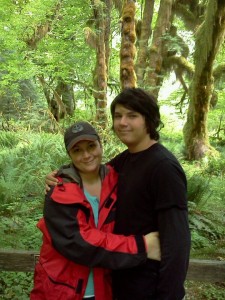 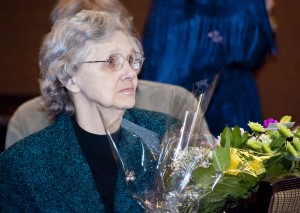 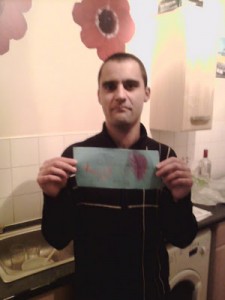 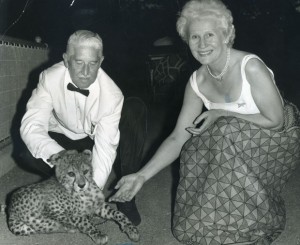 A few of the cryptozoologists, cryptid fieldworkers, eyewitnesses, popular culturists, and backers who died last year are recalled here for our annual goodbyes and celebrations of their lives. Apologies for others we overlooked.

Our condolences to all of these folks’ families and friends. I was a friend of many who passed away in 2012. Our lives were enriched by knowing them.