You are here: Home / Who Are Those “Indians” In Old Bigfoot Films?

Who Are Those “Indians” In Old Bigfoot Films?

The following has come up in recent discussions and a bit of a clarification might be in order.

Who are those “Indians” is some old Bigfoot films?

There is what is often called “Roger Patterson’s documentary,” which is actually Bigfoot: America’s Abominable Snowman, a 1968 BBC-TV nonfiction film produced by Ronald Webster and narrated by John Napier.  In one brief scene, Bob Gimlin is shown riding a horse, with other Bigfoot hunters, as he reportedly wears an Indian-style wig. 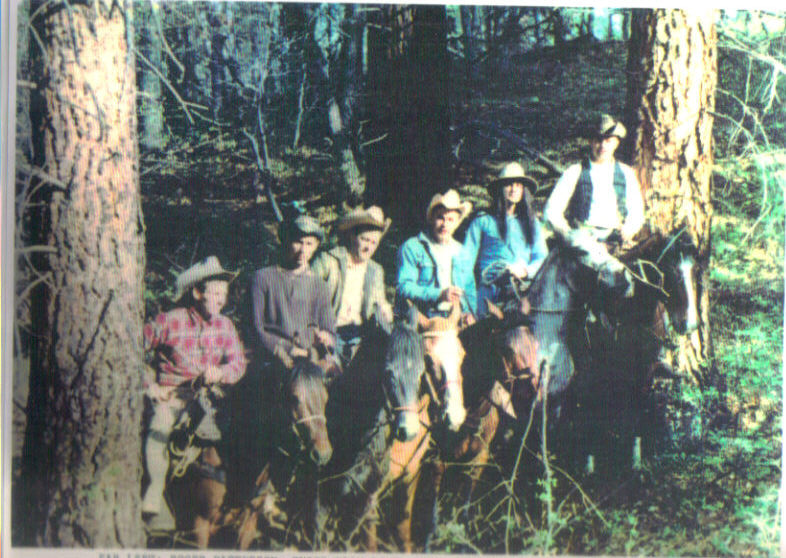 Bob Gimlin’s normal appearance was closer to the following during that time. 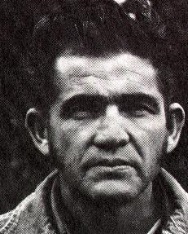 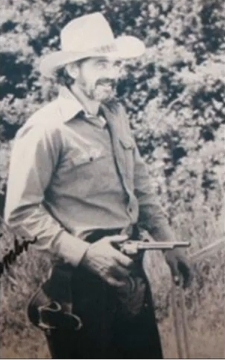 But the “Indian” image of Bob Gimlin is often confused with “Techka Blackhawk,” Bigfoot Hunter. 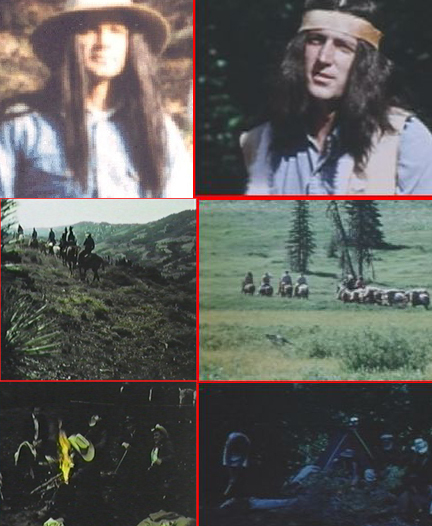 The images on the right above, in this montage, are from the docudrama Sasquatch, the Legend of Bigfoot. The top left image is Bob Gimlin; the top right image is “Techka Blackhawk,” played by Joel Morello from the movie. The images on the left are of the real people and are here compared to the docudrama’s frame captures of the fictional actors and scenes. The 1977 fictional docudrama appears to be a copycat of the nonfictional 1968 documentary! 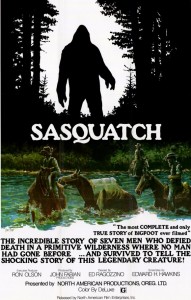 For years, people said the Morello in this docudrama was Joseph A. Morello. That Morello was born in Springfield, Massachusetts, on July 17, 1929. Morello suffered from partial vision from birth, and reportedly in 1967 was legally blind. He appeared on over 120 albums and CDs, of which 60 were with the Dave Brubeck Quartet (1956-1967) and three with legendary guitarist Hank Garland, including the landmark album Jazz Winds From a New Direction.

Morello died in Irvington, New Jersey on March 12, 2011. He was 82 years old and had been having heart trouble. 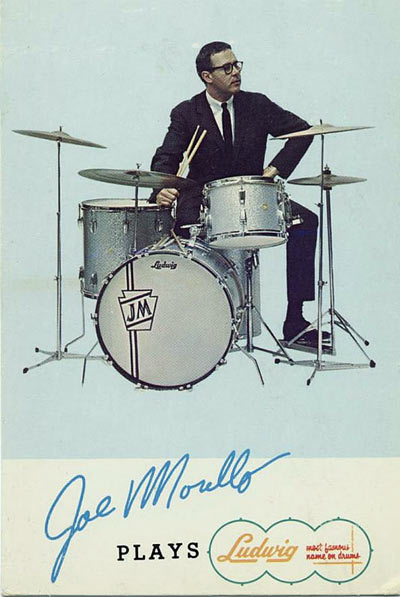 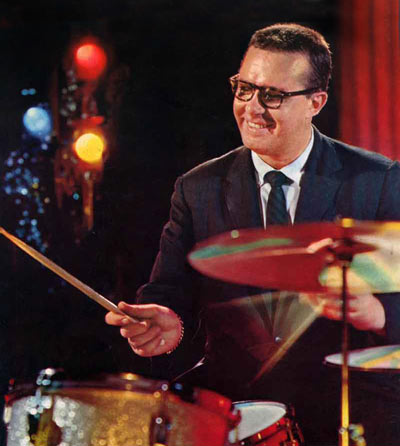