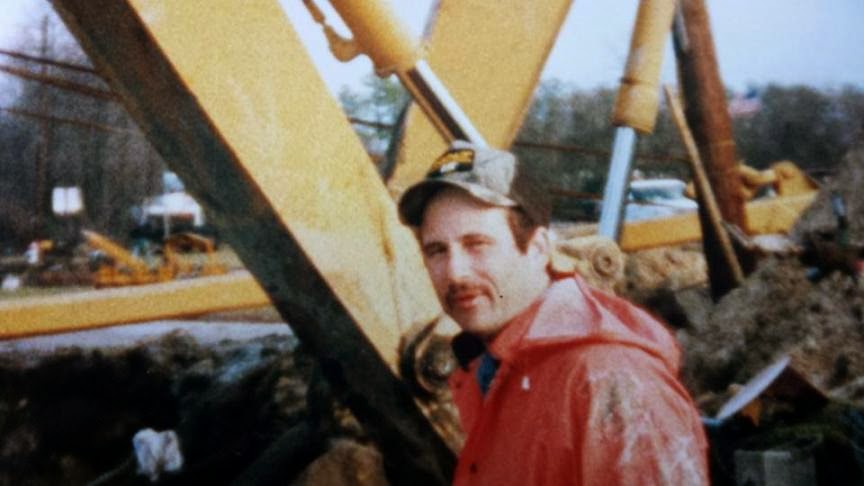 Samuel “Sam”/”Rufus” Ray, 48, died Friday, December 19, 2014, at his home.  A native of Keen Valley, New York, he is the son of Margaret “Maggie” Ray of Stephentown, NY, and the late Bobby Ray.  Sam was a operating engineer of heavy equipment for gas pipelines.  He was also a member of Local 465 International Operating Engineers.

Ray was known in the Bigfoot community as the Beast Slayer because after his Georgia sighting of a Bigfoot, that’s what he wanted to do, kill a Bigfoot. As Bigfoot Research News noted, “Rufus brought much needed humor and entertainment to the online Bigfoot community and was a true friend.  Rufus became quite the controversial figure in the community when he announced his plan to shoot a Bigfoot, thus propelling him into Bigfoot stardom. His Operation: Ultimate Proof had the community in a tizzy, but it sure made for some fun times.”

In addition to his mother, he is survived by his loving wife, Dawn Hester Ray, of the home; sister, Debbie Norris and husband Tony of Stephentown, NY; brother, Bobby and Renessa Ray of San Francisco, CA; mother and father-in-law, Carolyn and Allen Hester of Shelby; brother-in-law, Jeff Hester and wife Angela of Charlotte; sister-in-law, Karen Ahl and husband Anders of Sweden; nephews, Jacob  and Jesper Ahl, and Ryan Norris and girlfriend Caitlyn Groh; and his canine companions, Charlie, Sophie, and Ozzie.

(Thanks to Todd Prescott for the news.)