You are here: Home / Oxford-Lausanne Yeti DNA Study: Do You Have A Sample For Them?

Oxford-Lausanne Yeti DNA Study: Do You Have A Sample For Them? 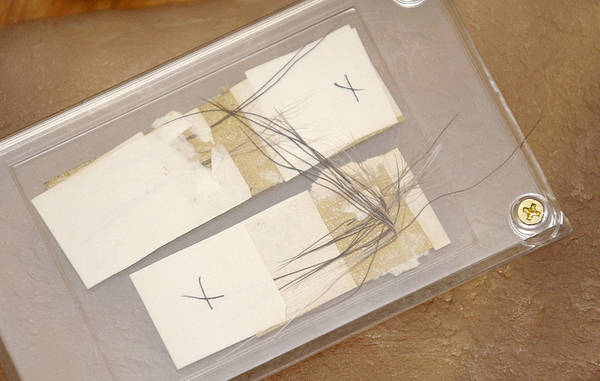 Hair now displayed in the International Cryptozoology Museum was gathered during Tom Slick’s expedition to Nepal in the 1950s. It was tested and came back “inconclusive” using that era’s techniques. What would modern DNA analysis find? Photo: Amber Waterman/Sun Journal.

Alleged Yeti (Meh-Teh, Abominable Snowmen, Dze-Teh, Teh-lma) samples and evidence are being put under the DNA spotlight in a collaboration between Oxford University and the Lausanne Museum of Zoology. Besides encompassing samples of the Yeti or Migoi of the Himalayas, the study appears to also be interested in Bigfoot/Sasquatch of North America, Almasty/Almas in the Caucasus Mountains and Orang Pendek in Sumatra. Some notion is being batted around that the project is open to determining if there is any evidence that any of the hairy hominoids are surviving Neandertals.

Asking for a clarification on the use of the word “Yeti” throughout the original press releases, Dr. Michel Sartori (with whom I worked on the short-lived journal Kraken) emailed me: “We are interested in all hominid remains, the word ‘Yeti’ being used as a very generic term known by anyone.”

The Oxford-Lausanne Collateral Hominid Project (in conjunction with the Bernard Heuvelmans archives) has been created to try and entice people and institutions with collections of cryptozoological material to submit it for analysis. Anyone with a sample of organic remains can submit details of where and when it was collected, among other data.

Once a reasonable database has been collected, the team will select the most interesting samples (hair shafts are particularly desirable) and ask the owners to submit them for rigorous genetic analysis. The results of these analyses will be published in peer-reviewed journals. 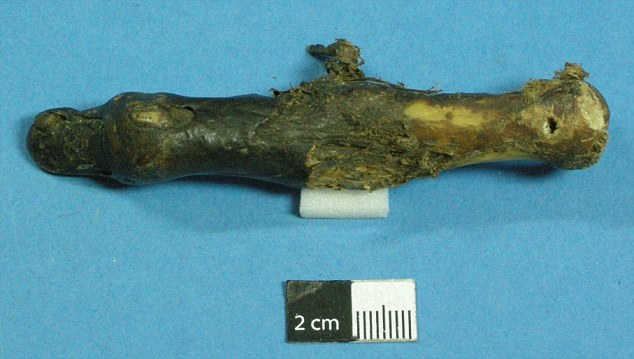 “Theories as to their species identification vary from surviving collateral hominid species, such as Homo neanderthalensis or Homo floresiensis, to large primates like Gigantopithecus widely thought to be extinct, to as yet unstudied primate species or local subspecies of black and brown bears.

“Mainstream science remains unconvinced by these reports both through lack of testable evidence and the scope for fraudulent claims. However, recent advances in the techniques of genetic analysis of organic remains provide a mechanism for genus and species identification that is unbiased, unambiguous and impervious to falsification. It is possible that a scientific examination of these neglected specimens could tell us more about how Neandertals and other early hominids interacted and spread around the world.” 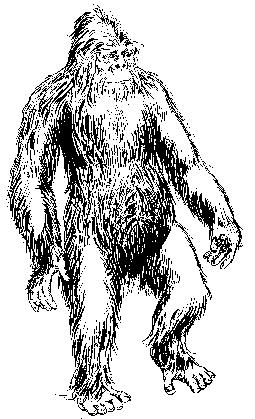 A single Abominable Snowman or Yeti, as drawn by Harry Trumbore, for The Field Guide to Bigfoot and Other Mystery Primates.

Do you have a Yeti hair sample? A sample of any reported unknown hairy hominoid? Want to assist this project? Read on…

Remember, you must submit your information to be selected, not the sample.

Here is the protocol:

As part of a larger enquiry into the genetic relationship between our own species Homo sapiens and other hominids, we invite submissions of organic material from formally undescribed species, or “cryptids,” for the purpose of their species identification by genetic means.

Timetable
The project is divided into three phases.

SAMPLE SUBMISSION
Sample submissions are invited from institutions and individuals. In the first instance, please send details of the material you would like to submit to one of the Principal Investigators. These should include:

· Your name, institutional affiliation (if any), postal and email addresses and other contact details.
· A physical description of the specimen: (Hair, tooth etc). Photographs welcome.
· Its provenance: A short account of the origin of the sample, when and where (with coordinates if known) it was collected and how it came to be in your possession.
· Identification: Your opinion of its likely species identification, and your reasons.
· Authority: A statement that you are entitled to send the specimen for analysis and that we have permission to publish the results.

In order to avoid misidentification of samples due to contamination, our preferred material is hair, although tissues will be considered.

After reviewing your submission, we will send you a sampling kit with instructions. Please do not send any materials without first hearing from us. They will not be analysed nor returned.

You may choose whether to be identified as the donor of the sample, or to remain anonymous.

The process of DNA analysis is destructive. Any unused material from selected samples will be returned or, if you prefer, will be submitted for curation as part of the Bernard Heuvelmans Cryptozoology archive in Lausanne.

PUBLICATION PHASE
Results from DNA analysis will be prepared for publication in a peer-reviewed science journal. No results will be released until any embargoes on publication have passed.

When emailing please use OLCHP as the subject of your message.