You are here: Home / Recent Cryptozoologists of the Year

Recent Cryptozoologists of the Year

Recent Cryptozoologists of the Year

Here is a rundown of the last four outstanding and often-unrecognized individuals who have added to the study of hidden, unknown, and new species.

National Archives researcher Mark Murphy discovered papers detailing for the first time the United States government’s interest and attention to the search for the Abominable Snowmen or Yetis roaming the mountains of Nepal in the 1950s. Photo: Loren Coleman. 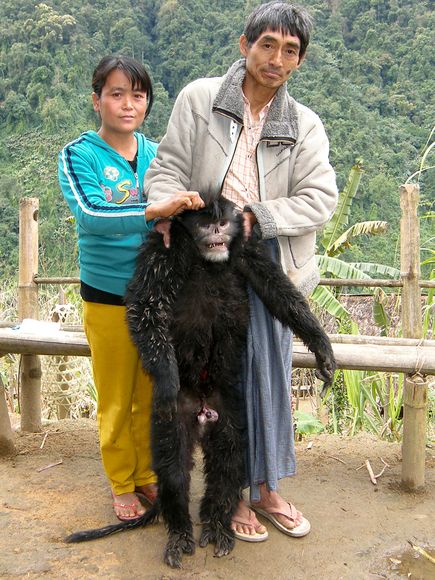 In 2008, after over five years of on-site work and confirming lab findings, doctorate candidate Andrea Marshall identified the giant manta ray as a distinctive new species, separate from the reef manta ray. She may have also found evidence of a future new, third species of manta. 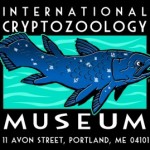