You are here: Home / The Best Cryptozoology Books of 2014

The Best Cryptozoology Books of 2014

The 2014 books produced on cryptozoology topics were overwhelmed with a long list of Bigfoot titles, apparently trying to continue the recent trend to take advantage of the popularity of the Animal Planet television success of Finding Bigfoot. Out of all this fog, the year’s best book does happen to be a Bigfoot book, and this year, besides the top ten, I include a list of ten “honorable mentions” heavily weighed with Bigfoot books.

As with my past “top book lists” on cryptozoology, all of the books listed are strictly nonfiction adult books. It does not contain juvenile, comedic, fictional, and/or speculative titles.

The Best Cryptozoology and Bigfoot Book of 2014
The top honor goes to the first definitive analysis in the 47 year history of the Roger Patterson-Bob Gimlin Bigfoot footage. It is the book to read on Sasquatch/Bigfoot for 2014. 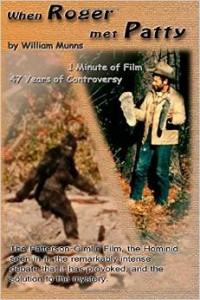 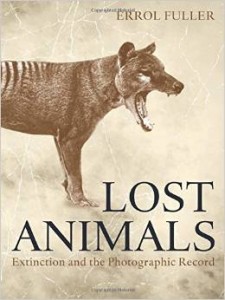 2. Lost Animals: Extinction and the Photographic Record
by Errol Fuller
<><><>
The Best Tasmanian Tiger Book of 2014 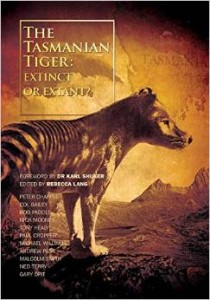 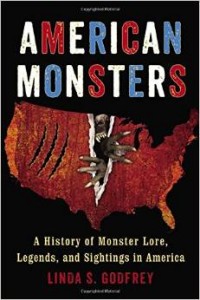 4. American Monsters: A History of Monster Lore, Legends, and Sightings in America
by Linda S. Godfrey
<><><>
The Best Family Friendly Cryptozoology Book of 2014 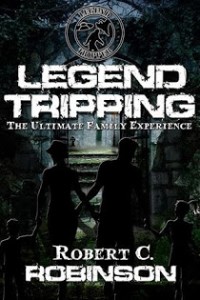 5. Legend Tripping: The Ultimate Family Experience
by Robert Robinson
<><><>
The Best Guidebook for The Cryptozoologist-In-Training of 2014 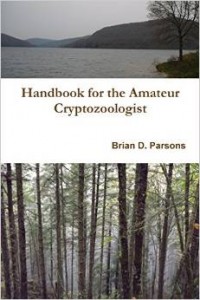 6. Handbook for the Amateur Cryptozoologist
by Brian D. Parsons
<><><>
The Best Skeptical Cryptozoology Book of 2014 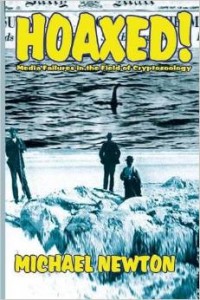 7. Hoaxed: Media Failures in the Field of Cryptozoology
by Michael Newton
<><><>
The Best Lake Monster Book of 2014 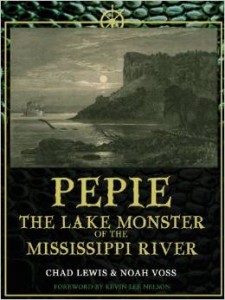 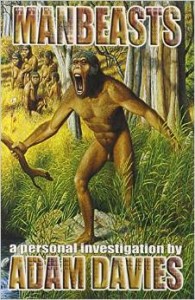 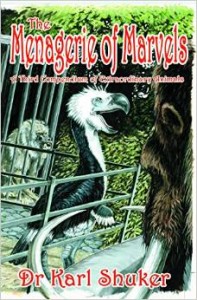 10. The Menagerie of Marvels 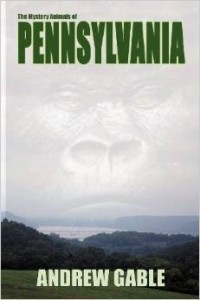 11. The Mystery Animals of Pennsylvania
by Andrew Gable
<><><>
The Best Weird Cryptid Book of 2014 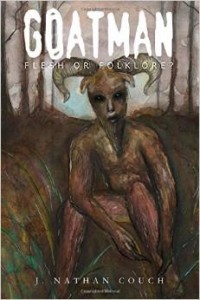 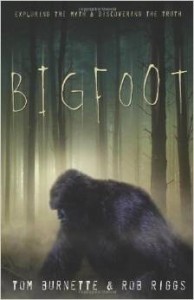 13. Bigfoot: Exploring the Myth & Discovering the Truth
by Tom Burnette and Rob Riggs 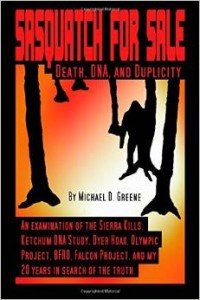 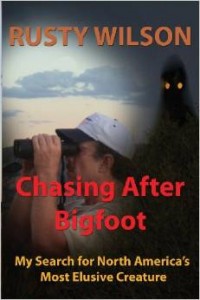 15. Chasing After Bigfoot: My Search for North America’s Most Elusive Creature
by Rusty Wilson 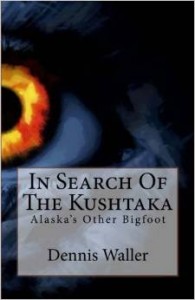 16. In Search Of The Kushtaka: Alaska’s Other Bigfoot The Land-Otter Man of the Tlingit Indians
by Dennis Waller 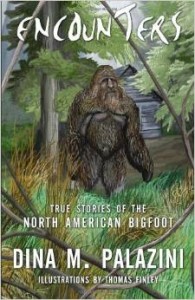 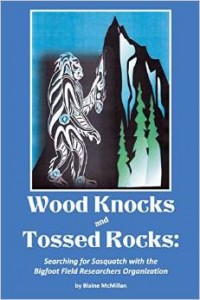 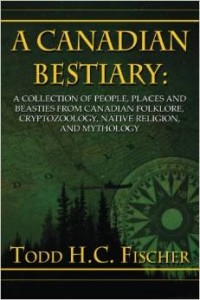 19. A Canadian Bestiary: A Collection of People, Places and Beasties from Canadian Folklore, Cryptozoology, Native Religion, and Mythology
by Todd H. C. Fisher 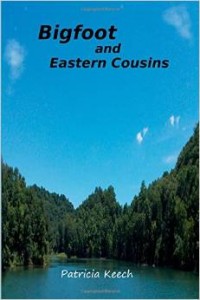 New cryptozoology books are coming in 2015…

If you wish to have your book reviewed and considered for the “The Best Cryptozoology Books of 2015,” please send your printed book (no e-books, please) to:
Loren Coleman, Director
International Cryptozoology Museum
11 Avon Street
Portland, ME 04101
USA

Your support of the labor to create the annual lists is greatly appreciated, and critically needed.