You are here: Home / Let’s Start A New Search for Cuban Ivory-Billed Woodpeckers 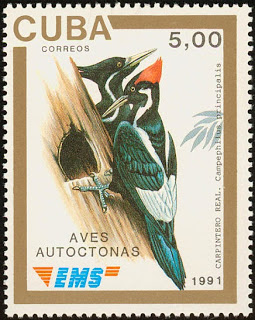 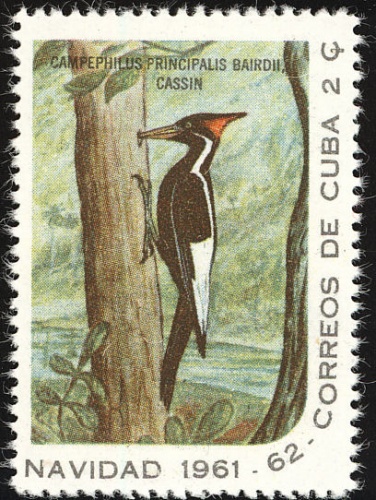 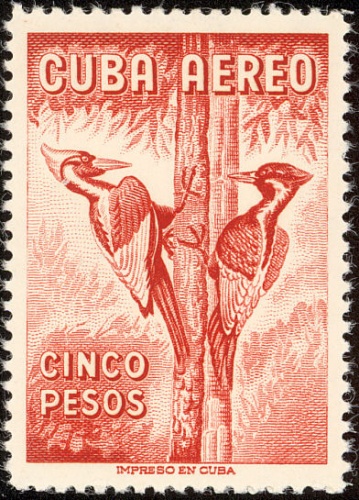 The news of more open relations between the United States of America and Cuba may lead to a new chapter in cryptozoology on the Caribbean island. I certainly would love to go look for the Ivory-Billed Woodpecker in Cuba! 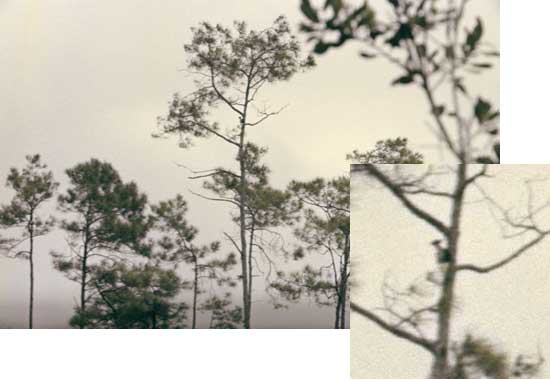 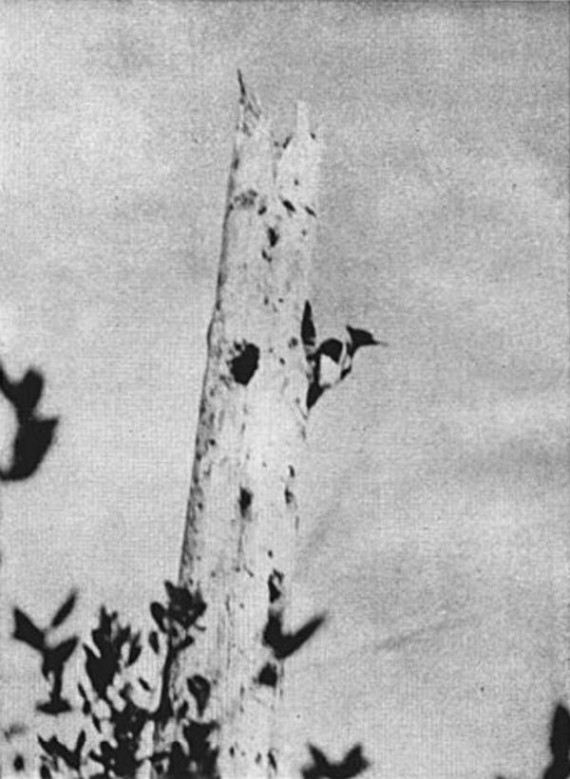 Photo of a Cuban ivory-billed woodpecker. 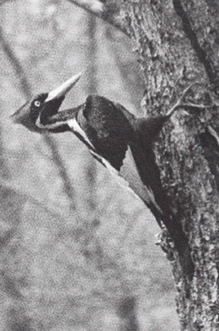 The search for the ivory-billed woodpecker (Campephilus principalis) on Cuba was rekindled in late April 2006.

Cuban ornithologists have received permission to search for the long-lost, ivory-billed woodpecker in heavily wooded areas of the island that have been off-limits even to scientists since Fidel Castro seized power here almost 50 years ago. Backed by a grant from Birdlife International, a British conservation group, the search began in the pine forests of the Sierra Maestra mountains of eastern Cuba this week. (According to Cubanet)

“About 80 percent of eastern North America was once forest, and look at it today,” says Dr. Jerry Jackson, a professor emeritus at Florida Gulf Coast University and the author of many books, including In Search of the Ivory-Billed Woodpecker.

In that ornithological memoir, Dr. Jackson recounts his arduous search for the great lost bird in the mountains of Cuba, where he may once have heard the distinctive double tap they were known to make, he says. Source.

The Cuban Ivory-billed Woodpecker was named for an early Smithsonian Secretary, Spencer Baird: Campephilus principalis bairdii, in the subspecies nomenclature. However, new DNA studies in the last decade seem to indicate the species might be distinct, and it may have to eventually be listed as Campephilus bairdii, or Baird’s Ivory-billed Woodpecker. 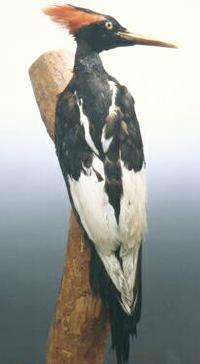 Meanwhile, the active search for the Imperial Woodpecker (Campephilus imperialis) – pictured above – the world’s largest species of woodpecker – continues in Mexico. 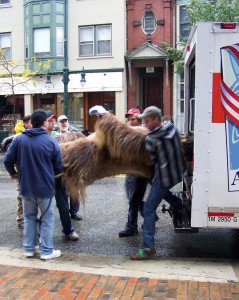 We need your help to move our new museum. Click HERE for a quick way to give a few dollars, whatever you can afford. Thank you.