As you may know, since 2006, Ray Crowe, nearing 71 years old, has been dealing with the closing of the doors to his International Bigfoot Society. Ray, who began the organization, first as the Western Bigfoot Society, back in 1991, in Portland, Oregon, has been gathering Sasquatch items, art, artifacts, and related popular culture materials for a long time. 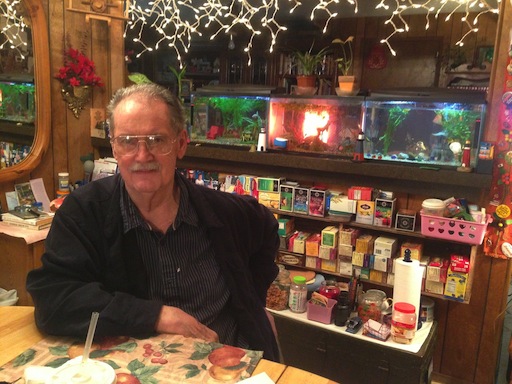 As the years went by, as the group grew, Ray changed its name to the International Bigfoot Society, solidified its nonprofit status, and created a new home and society headquarters in Hillsboro, Oregon. But due to his advancing diabetic difficulties, removal of limbs, and loss of mobility, Ray had to leave the arena of Bigfoot studies and then move the collection out of his residence.

So the question occurred, what would happen to Ray’s massive files and archives? The disposition of closing organizations’ archives or personal collections is a very troubling state of affairs that is often handled not too well.

I discovered this sad reality recently, once again, when Mokele-mbembe researcher Scott Norman died. Much of what Norman had collected, including books, some files, and his dinosaur figurines, were thrown into the trash as his things were quickly disseminated without consultation of his cryptozoological friends (until too late for these artifacts). Scott’s collectibles were given away to children who rummaged through his stuff looking for “toys.”

Others’ collections, including incredible Sasquatch libraries from some famed Bigfooters, have ended up on eBay and/or otherwise were wafted to the winds.

These unfortunate incidents routinely happen after someone retires from the field due to health issues or dies, and, nevertheless, remain some of the hardest horror stories to hear.

Luckily, regarding Crowe’s materials and files, in stepped an angel.

A little-known group, begun by individuals in executive management in a variety of technology companies, the North America Bigfoot Search (NABS) reached an agreement with longtime Bigfoot researcher Ray Crowe to purchase his Bigfoot library and research.

Crowe spent a lifetime researching Bigfoot, concurrently while establishing the Western Bigfoot Society, publishing one of the first Bigfoot newsletters, The Track Record. The newsletter was filled with valuable information about Bigfoot habitat, sightings, behavior and forensic data.

NABS acquired the naming rights to The Track Record, as well as all archive copies of the journal, and plan to work with former WBS members to publish future Bigfoot related articles, stories and research.

Besides the acquisition of all past copies of The Track Record, the purchase included all photographs, personal letters and articles.

Ray Crowe has stated that he is happy that his research has been passed to an organization that will continue his research.

Soon after the NABS secured all of the research material, the organization shared some initial insights about what they found within the Crowe collection:

Ray wasn’t the best at maintaining a useful database or cataloging information [of his massive archives]. He was great at keeping almost every letter that anyone ever sent to him. He would get the correspondence, read and probably respond and then put the letter into a box. We have MANY boxes that we still haven’t read through. I will say that what we have started to catalogue is like finding the “Mother Lode” of Bigfoot information. We’ve found letters from almost every big name in the Bigfoot world, some very amusing, each letter containing an opinion or insight that is unique and valuable.

One of the objectives in purchasing Ray’s work is to make it available to all of our researchers in a quick ready-reference form. We are not so astute as to believe we should re-invent the Bigfoot wheel. Ray researched many of the angles in the Bigfoot mystery and untangled much of that web. We need to understand what he did, how he did it and how we can benefit from his work and the work of his contributors. I can guarantee that what we have found in just the last week in materials we have started to review have saved ourselves years of research, really!

Some of the letters, research papers and general correspondence point to members of the public that have done great research and are not being recognized, maybe not even contacted. The contributions by way of copied articles, memos about older books and Native American stories are priceless. We’ve found some older books that were copied and sent that offer insight into the Native American struggle with Bigfoot that we’ve never seen. Many of you are great researchers!

We probably have another two months to get the project to the point where information is readily available. If any of you know Ray you may want to contact him and wish him the best in his retirement and let him know that he’ll always be a recognized and respected figure in the world of Bigfoot.

June 1st is the release date of the NABS’ first book published by Hancock House. It is a very detailed look at a small area of California where we spent 3 years on site conducting research. A forensic sketch artist personally met with many Bigfoot witnesses and the resulting drawings are riveting. This is the first time that an author, a professional FBI trained sketch artist and eyewitnesses met and jointly documented a story, a sketch and a book, “The Hoopa Project.” NABS 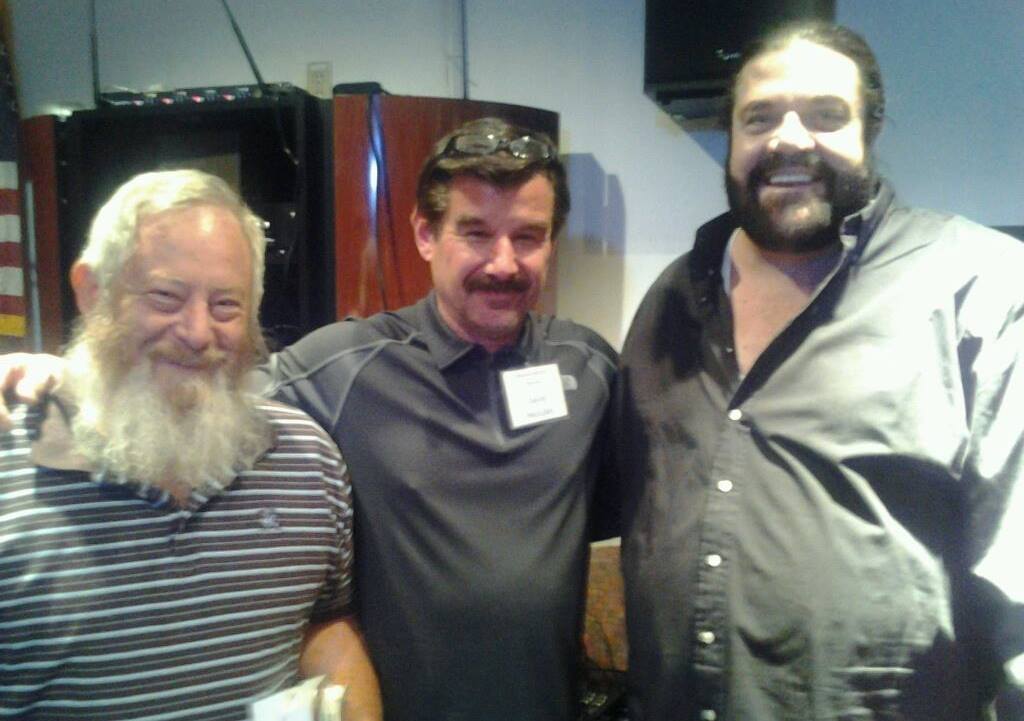 The North American Bigfoot Search does not believe in making any public statements until they have accomplished something worthy of attention, according to information emailed to me today. The North America Bigfoot Search (NABS) has named Dave Paulides as their executive director and he will be the public presence of the group. Many of the founding members have chosen to be silent partners in the organization.

NABS, formed in 2004, is based in Los Gatos, California, a suburb of San Jose.

I congratulate the North American Bigfoot Search group for their saving and preserving of Ray Crowe’s valuable archives of cryptozoological, hominological and Sasquatch history. Well done!

All our best to Ray Crowe’s healthy, comfortable, peaceful post-Bigfoot days. The NABS send along their good wishes too, for Ray’s good health and a long and happy retirement.