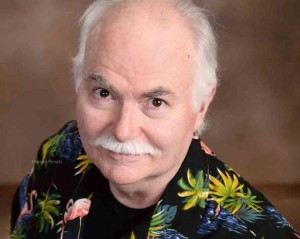 One of the foundation Fortean investigators of Nebraska has died. Lincoln, Nebraska UFO researcher, ghost tour leader, and Fortean radio host, Scott H. Colborn, 69, died suddenly, March 30, 2020, of a heart attack. He was a research partner of Ray Boeche. Scott was well-known for his signature Hawaiian shirts, as the Unexplained newsletter publisher, and for his popular local guitar teaching. Scott Colborn was born on November 11, 1950.

Below is his updated biography.

My thanks to Daniel Perez for alerting me to Scott’s passing. 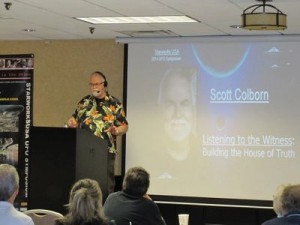 Scott Colborn began his life-long interest in the paranormal at age 8 when he received a gift in the form of a pictorial book on UFOs from a colleague of his agronomist/scientist father. A daylight UFO sighting witnessed by three other people in 1974 spurred him on further to read everything he could on the subject. As he considered the implications of this information, he furthered his knowledge base by reading in many other subjects of the paranormal.

Like so many youth of the 60s, Scott saw the Beatles on the Ed Sullivan TV show and knew he wanted to do that!  He joined some friends and played through Junior High and High School.  After two years of College, Scott went on the road with “Whale” and played a circuit through five States in the Midwest. 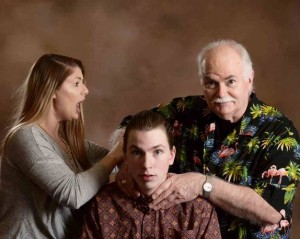 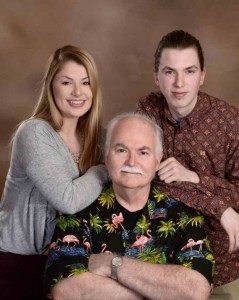 He re-kindled his passion and love of guitar in 1995 and began to teach guitar, and in 2006 began teaching rock and blues guitar full-time.  He offered individual lessons and enjoyed teaching several groups of youth during the Summer via the Bright Lights Summer Learning Adventure, until his death.

During the 1980s and 90s, Scott played a part in helping to facilitate 8 internationally attended conferences on the paranormal and the unexplained held in Lincoln, NE, and began researching and interviewing people who had extraordinary experiences to gain more insight from the witness accounts. In 1988 Scott co-founded the Extraordinary Experiences support group in Lincoln, NE, that allowed people who had transcendent, peak and extraordinary personal experiences to meet regularly in an atmosphere of respect, trust and fellowship. In 1991, Scott had a second sighting: a triangular-shaped object hovering over the Nebraska State Patrol Building in Lincoln, NE.

Scott originated the “Exploring Unexplained Phenomena” radio talk program with then co-host Ray Boeche in 1984, and the “EUP” program continued every Saturday morning 10 am – 12 noon Central Time (until his death).  The  “EUP” radio program was believed to be the world’s longest running paranormal talk radio program, interviewing guests worldwide via phone each Saturday morning since 1984. 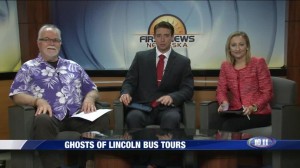 Scott Colborn was the former International Director of the Fortean Research Center (now defunct) based in Lincoln, NE, with international membership.  The Fortean Research Center published a Journal and held regional and  international conferences and events.  Scott was the former Nebraska State Director for the Mutual UFO Network.  Interest and appreciation for the work of Charles Fort was a large part of how Scott looked at the mysteries of our time, in that allegedly separate aspects of the paranormal often have connections to each other that are only found by listening carefully to the witness.

An open-minded, well-read and tolerant Christian, Scott made his home in Lincoln, NE, where he taught rock and blues guitar professionally.  Scott was the father of two wonderfully talented children, and the guardian and friend of Mac his good dog.  Scott preferred books and good conversation to TV, and his guitar was always close by.

The Exploring Unexplained Phenomena radio program, broadcasting weekly on Saturday mornings 10 am – 12 noon  Central Time since 1984, was regarded as the world’s longest-running Fortean talk radio program.. Original host Scott Colborn and guests worldwide had fun, intelligent and in-depth conversations on the mysteries of our time in a commercial-free environment.

Since 1998, Scott had been either the organizer, researcher, and/or facilitator of the Ghosts of Lincoln bus tours.  In recent years Scott had taken over the role of  storyteller and his daughter Melissa Colborn helped keep him in line in this fun family business.  The original founder of the tour was Dale Bacon, deceased. 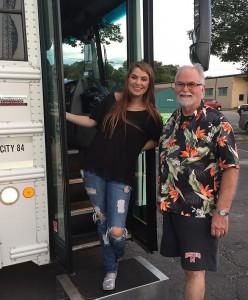