On May 6, 2018, the world of Fortean books, Ufology, and Cryptozoology was saddened by the news of the death of Brad Steiger. He had passed away at 82, in Mason City, Iowa, leaving his wife Sherry, and his extended family. 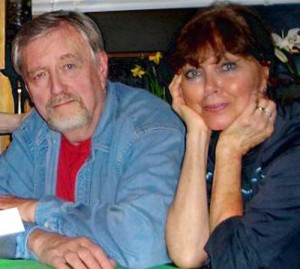 Brad Steiger was married to Sherry Hansen Steiger, an author and minister, in 1987, whom he felt was his “star” soulmate. Brad, who married Sherry when she was 49, eventually shared five children and nine grandchildren with his Sherry. 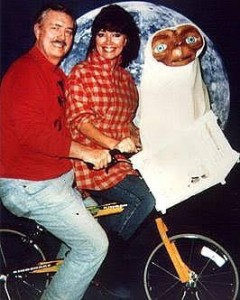 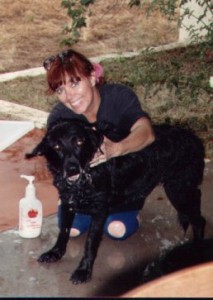 It has been widely reported that Sherry Steiger died from complications of a recent illness. Sherry and her husband and partner of nearly 40 years, Brad Steiger, were prolific writers about Fortean phenomena, UFOs and all things mysterious and unknown. Among Sherry’s many exceptional accomplishments, she had written over 60 books with Brad (who wrote over 160), co-authoring several books together. Her daughter, Melissa, said she was holding Sherry’s hand when she passed peacefully Saturday, March 10, 2020, at the hospital near her home in Mason City, Iowa.

Sherry was an author and coauthor. As one publisher stated, Sherry Hansen Steiger was an expert on health and healing, spirituality, and the unexplained. She had authored or coauthored more than 60 books, including the inspirational Real Miracles, Divine Intervention, and Feats of Survival and the best-selling “Miracles” series, including Dog Miracles, Animal Miracles, and Christmas Miracles (winner of the 2002 Storytelling Award).

She will be missed. 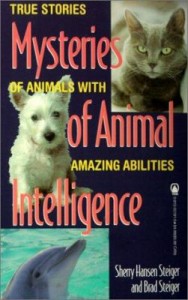 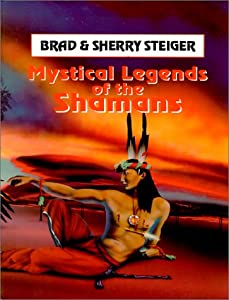 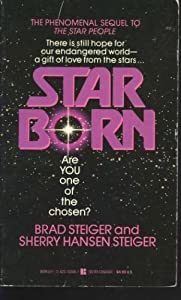 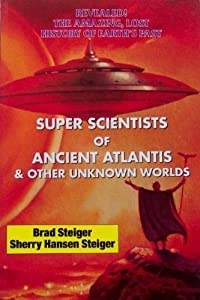 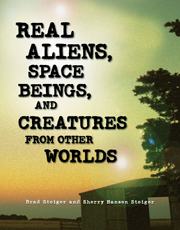 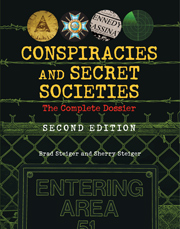 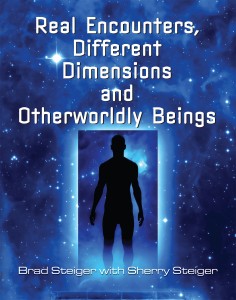 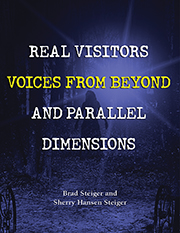 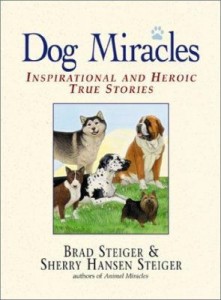 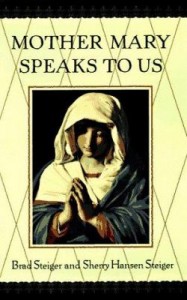 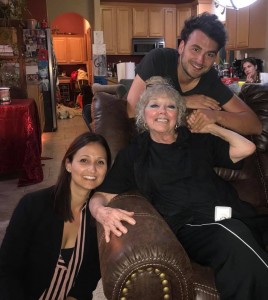 Sherry with her grandchildren. Condolences to her and Brad’s large circle of family and friends.

Recently, we have lost others. 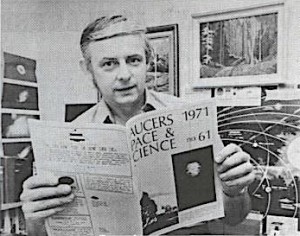 Canadian ufologist and early UFO artist Gene Duplantier died at the age of 94, on December 17, 2019, in Toronto, Canada. 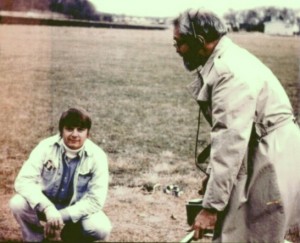 Ted Phillips and J. Allen Hynek first met during the investigation of the Socorro UFO landing.