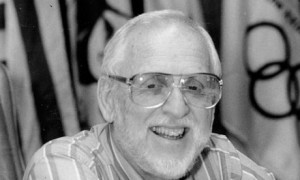 As the year rapidly comes to an end, we pause to recall the months that just ticked off 2010. We also remember those who have left our community.  I posted, earlier, a list of people who have died this year, all of whom had some impact on cryptozoology. 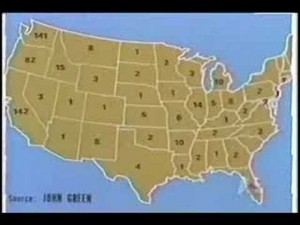 One individual whom I did not write about but should have, died during the middle of the summer. This person was a great documentary film and television producer. We celebrate this man’s direct legacy to cryptozoology television programming.

David Wolper, film and television producer, born January 11, 1928; died August 10, 2010, from heart failure and the complications of Parkinson’s disease, at the age of 82, at his home in Beverly Hills, California.

There is no shortage of good obituaries that were written when Wolper passed away.  A couple examples are here and here.

As those obits mentioned, the gentleman nicely captured what he did in the words he wrote or the interviews he gave about the role he filled in cinema. According to Wolper: “A producer is a person who dreams. Good producers make dreams come true.” 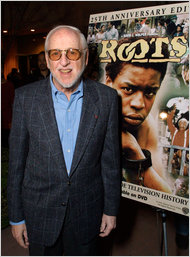 Praised for Roots, Willy Wonka, and Thorn Birds, Wolper was first and foremost a documentary film producer. Sometimes tragedy stuck too close to home. On March 13, 1974 one of his crews filming a National Geographic history of Australopithecus at Mammoth Mountain Ski Area was killed when the Corvair 440 Sierra Pacific Airlines plane exploded on take off from Eastern Sierra Regional Airport in Bishop, California killing all 35 on board including 31 Wolper crew members. The filmed segment was recovered in the wreckage and was broadcast in the television show “Primal Man.” The NTSB never determined the cause of the accident and the resort sold the airline.

In terms of cryptozoology, it should be noted that anyone who was connected with the production of 700 films probably would have eventually touched on the subject of unknown animals and their related mysteries.  But what should be recorded here is that the quality of what Wolper produced enhanced the popular awareness of cryptozoology during an era when television and movie documentaries were all important.

Certainly, Monsters! Mysteries or Myths?, which was written and directed by Robert Guenette, is remembered by many who viewed it as presenting a good historical cross-section of the cryptozoology field at the time. 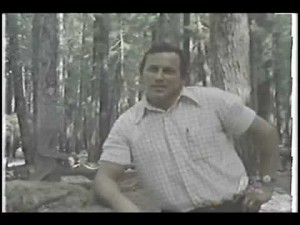 The documentary was about Bigfoot, Loch Ness Monsters, and Abominable Snowmen (Yeti). As David L. Wolper says in the introduction of the program, this was the highest rated television documentary of all time!  Needless to say, ratings translated into a popular culture impact of unexpected dimensions. The scope of this program’s role as the precursor to today’s cryptozoology reality television is quite apparent.