(This obituary has been updated to add some insight to Ed Waterman’s passing, with all due respect to his children and loved ones. Waterman’s death may serve to assist others who find themselves in similar situations with relatives. Hopefully an open conversation within the Bigfoot community will be a result of Waterman sad departure.) 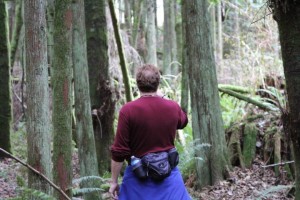 Ed Waterman was born on January 18, 1965. He lived in Kingston, Washington State, and studied at the University of Washington. 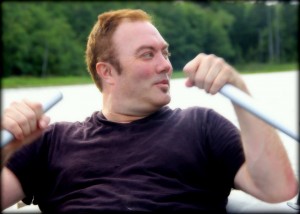 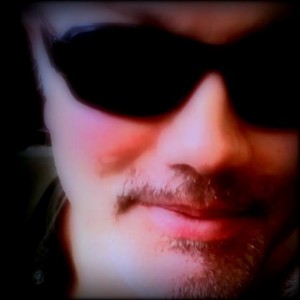 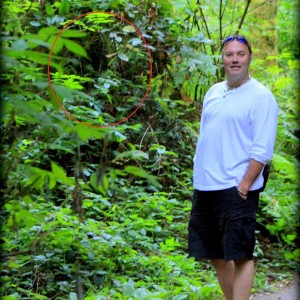 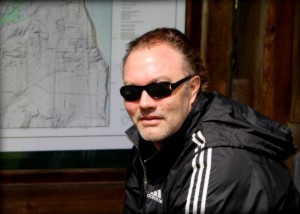 On his 54th birthday, Friday, January 18, 2019, Ed Waterman died. Confirmation has come from multiple sources that Waterman was found, alone in his truck, where he had been living, asleep and deceased, by local law enforcement officers.

Despite his recent conversations with people throughout the country, often upbeat, he had lost his father in the last year and had experienced a hospitalization that had recently ended.

Waterman while a father, may have seemed to have held his children as a positive factor in his life.

But something more was going on. 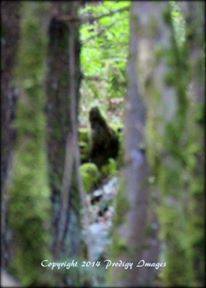 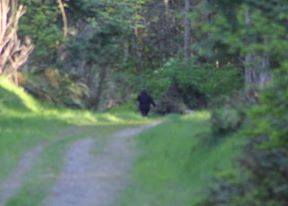 Ed Waterman was a dedicated Washington State Bigfooter who felt he saw Bigfoot often, and photographed them regularly. Alternatively, he or others would take high-quality photographs, and then Waterman would pick out Bigfoot he would see in the photographs.

Waterman was known by the name he gave himself or his organization ~ “BF Deal.” But some would talk of him being known for his “Sasquatch Stumps,” or even call him names like “Yogurt,” because of his pictures.

In the Bigfoot community, most observers who took the time to talk about Waterman were very skeptical or demeaning of his “work” and “products.”

Quoting from a variety of bloggers and commentaries from 2014 through 2016, one finds these kinds of comments:

“Ed Waterman aka BF Deal is known around the Bigfoot community for his Stump Squatches. He is always making some absurd claims that his blurry stumps are actual Bigfoot. He claims to see dozens of clans of Sasquatch every time he takes a casual stroll through the woods.” 2014.

“This brings me to Ed Waterman. Ed’s stories, photos and theories are more outlandish than…any other woo peddler out there in Bigfootland. Anyone declaring that Bigfoot has supernatural powers is full of…” 2015.

“I’m not even sure where to start with this jackass. Ed Waterman claims to be a photographer with thousands of photos of Bigfoot. The only problem with this is that all of his photos show trees…and moss…and stumps. It is beyond ridiculous.” 2015

“No one really takes Ed Waterman seriously anymore, even the woo’s are kinda like; whatever Ed keep taking your pictures….Not once has anyone ever criticized me for making fun of Waterman’s work, no one’s ever called me a troll because of it and no one even seems to care all that much that I’m doing it. So I guess take your pictures of stumps, moss, tree barks and whatever Ed, take your pictures and call them whatever you want to. No one seems to care.” 2016 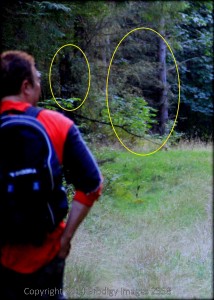 When the real cause of Ed Waterman’s death comes forth, will it suggest a reassessment of how Bigfoot studies should deal with those among us who wear their demons on their sleeves, who see Bigfoot in every stump, and truly believe their reality?

There are some hints of Waterman’s departure from this plane in a way of his own choosing, consciously or unconsciously, on his birthday. Was he crying out for help at the end? 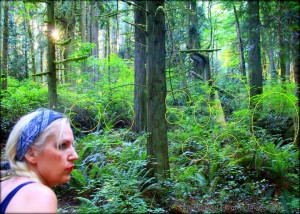 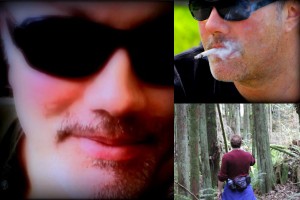