You are here: Home / Is Slenderman Generation Y’s and Z’s Bigfoot?

Informal Poll. What Do You Think? 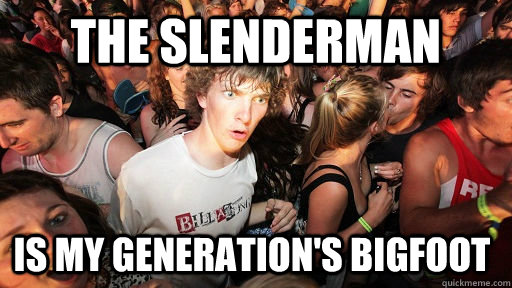 “The Slenderman is My Generation’s [Generation Y's & Z's] Bigfoot” 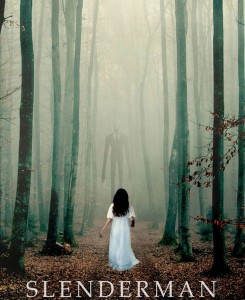