You are here: Home / Bigfooter Tom Shirley, 56, Has Passed Away

Bigfooter Tom Shirley, 56, Has Passed Away 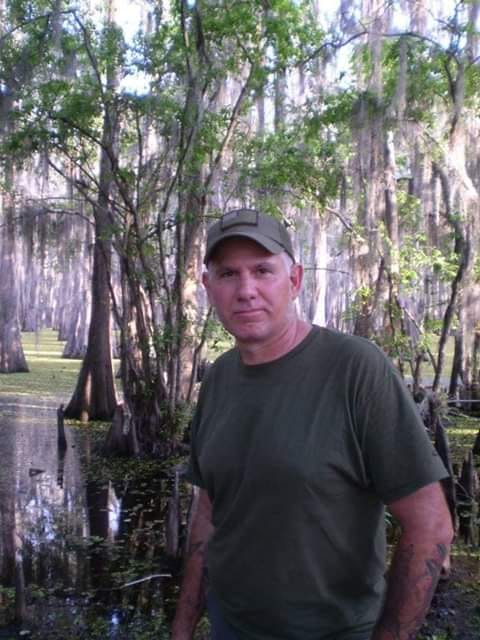 Tom Shirley, 56, of Richardson, Texas, passed away on Wednesday night, July 31, 2019, at 10:14 p.m. Central. Shirley had been in the hospital fighting cancer, in a medically induced coma for the last two weeks.

Tom was a Native American, a Texas Bigfoot researcher, a biker, a garage band member, an electrician, a Bigfooter friend to scores of folks, and perhaps most of all, a father.

Shirley has been involved in Bigfoot studies since 2012. That year he began teaming up with Lyle Blackburn, and working with Craig Woolheater to investigate Louisiana and Texas reports, especially around Caddo Lake.

For instance, in October 2014, Shirley was at the Boggy Creek Festival in Arkansas. 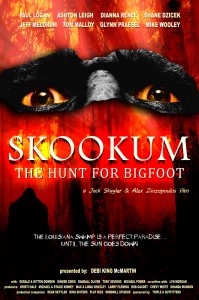 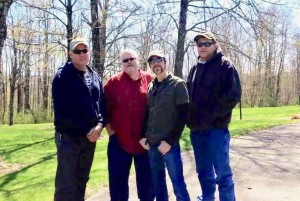 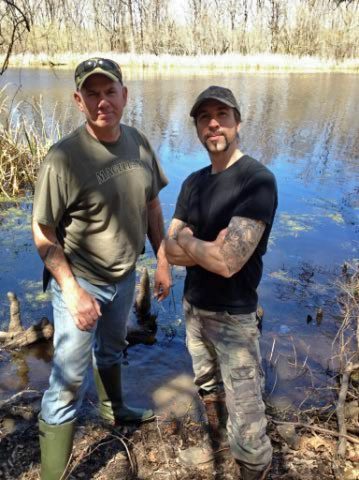 Tom was a good friend to many, and Facebook is filled with tributes and shared photographs. Below is Lyle Blackburn’s words and photo: 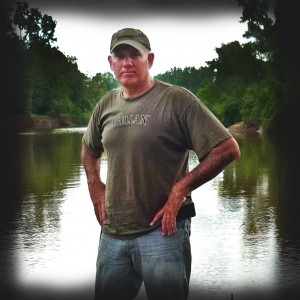 With a heavy heart, I had to say goodbye to my friend Tom Shirley last night. He passed away at 10:14pm among family and friends. Tom was a rare person who exemplified the best traits of strength, trust, dependability, kindheartedness, and an unequaled sense of adventure. It’s been a privilege to know Tom and to share so many adventures with him over the years. He will be extremely missed by myself and all those who knew him.

I took this photo of Tom while we were exploring the Sabine River area in southeast Texas. Tom was always at home in the most rugged and primitive places the countryside had to offer. Caddo Lake was one of his favorite places and I’m sure somewhere out there Tom is paddling one of its beautiful bayou vistas, as he always has. Adventure in peace, my friend. ~ Lyle Blackburn 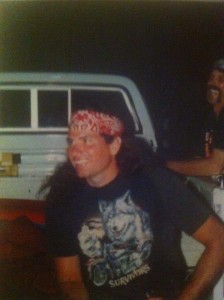 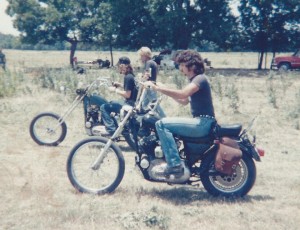 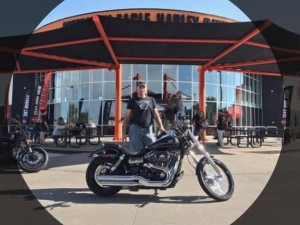 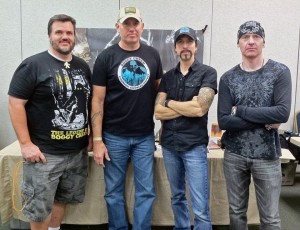 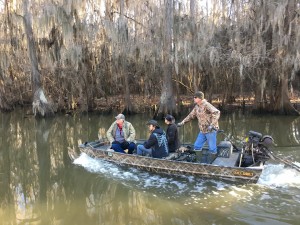 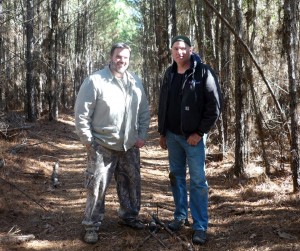