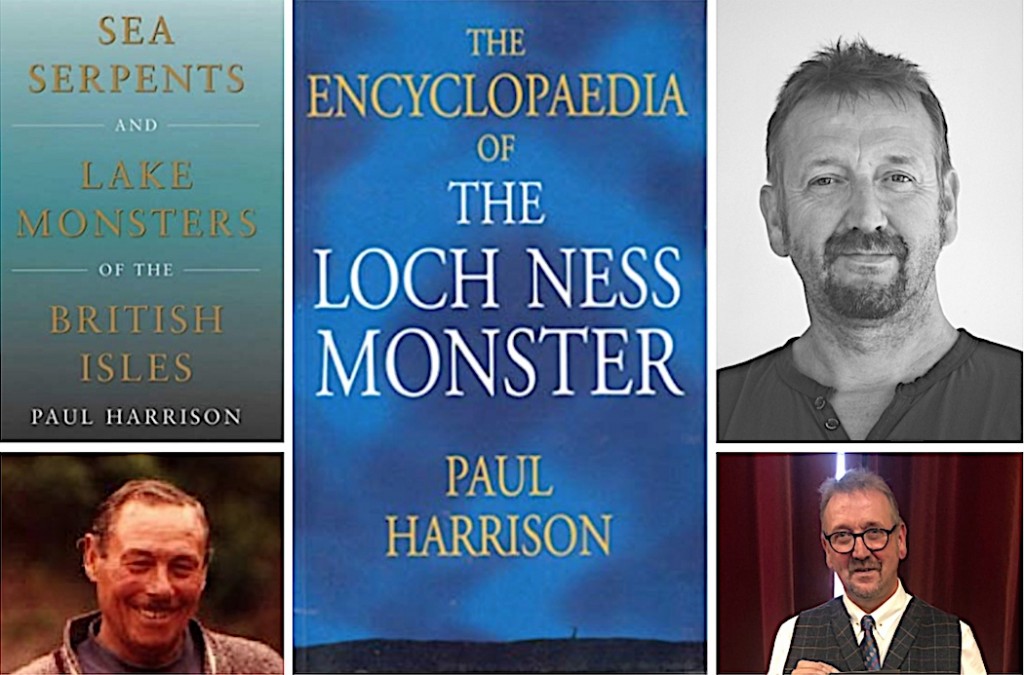 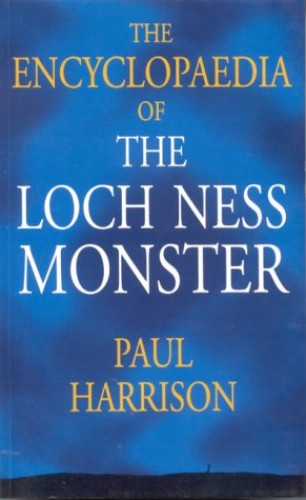 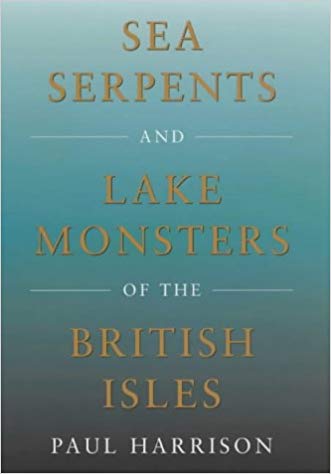 Paul Harrison, author of Sea Serpents and Lake Monsters of the British Isles, was declared to be a “‘Serial Liar’ Phoney Serial Killer Expert Exposed by The Sun, Apologises For Deceiving Fans Over Interview Claims.”

This headline was in The Sun on July 12, 2019, but several other newspapers in the United Kingdom have also said the same. 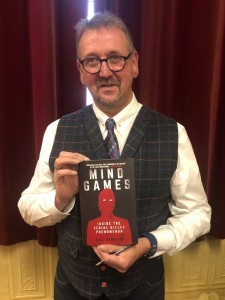 Harrison, who claimed to have interviewed Jeffrey Dahmer, Ted Bundy and Yorkshire Ripper Peter Sutcliffe, admitted descriptions of his career were “misleading.” He never worked for the FBI. Harrison has ended 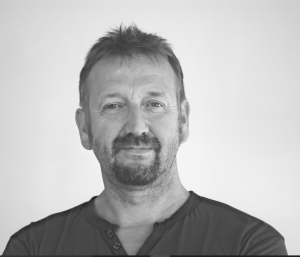 Within cryptozoology circles, Paul Harrison is known for his books, The Encyclopedia of the Loch Ness Monster (1999) and Sea Serpents and Lake Monsters of the British Isles (2002). But now Paul Harrison’s work has to be called into question. In 2005, when well-known hoaxer Frank Searle died, in my obituary, I noted that Paul Harrison wrote of the legacy of Loch Ness Monster hoaxes, but then goes on to observe: “Searle did make a contribution to Loch Ness investigation, though, because the publicity his photographs and stories attracted drew the world’s media to the Loch.”

Ronald Watson, via his blog, mentioned in 2015 that

Paul [Harrison] had tracked down Frank [Searle] to his home in Fleetwood before he died and conducted a series of interviews. Frank Searle died on the 26th March 2005, having previously spent fifteen years camped at Loch Ness in pursuit of the Monster. Paul now tells me that the book will be published in August or September this year.

As the story broke widely this week, Watson posted this on his blog:

In blog posts over the years, I have intimated that Paul said he had the manuscript for a book concerning one or more interviews he held with infamous monster hunter, Frank Searle, whom he said he tracked down to his home in Lancashire in his latter years. A book on a serial hoaxer would have fitted in well with his books on serial killers I surmised.
But now in the light of these allegations, I must question whether such an interview took place at all and whether it was just a fabrication like those interviews conducted with famous serial killers. The fact that Paul repeatedly put off publishing such a book despite saying he had the manuscript all but ready does not fill me with confidence either.
Now Paul may well have tracked down Frank like he said he did and there is still a book to be read. But the onus is now on him what to do or say next about this matter.

In 2012, Watson already was raising some question about Harrison’s interview of Searle:

I had checked Paul’s entry in the encyclopedia about Frank and was astounded to learn that he had tracked down Frank to his home in Fleetwood in 2003 and had a long conversation with him about his life at Loch Ness. I say “astounded” because Andrew Tullis had tried to find him for his TV documentary (The Man who Captured Nessie) but was too late as Frank had died some weeks before.

Ironically, Frank Searle was declared a hoaxer before his death.

…in 1976…the Scottish Sunday Mail carried a centre-page article proving that one of [Searle's] photographs was taken from a postcard showing an Apatosaurus. Another picture was also proven to be a wooden post at a pier that was covered with cloth to make it monster-like.

As his reputation declined, he was involved with some skirmishes with other monster researchers which eventually led to a failed molotov cocktail attack on one of their boats. Searle denied any involvement in the matter and was never charged over it. Eventually he left the loch for good in the early 1980s to allegedly embark on a treasure hunting expedition. Source. 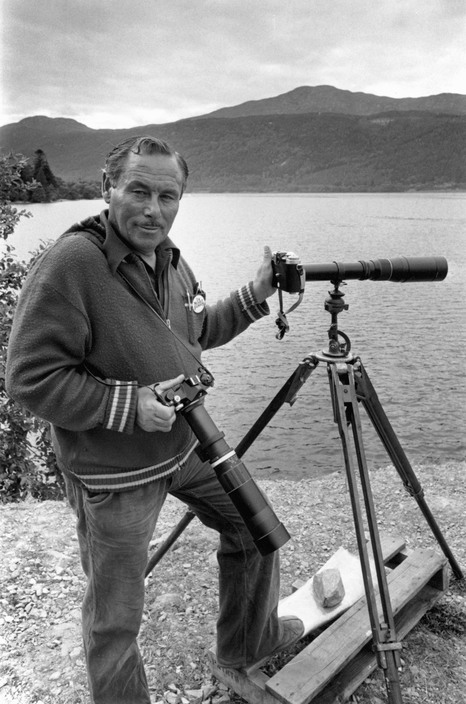 With the news this summer of Harrison’s checkered record of false interviews, I doubt we will ever see his promised book on Frank Searle.