You are here: Home / International Cryptozoology Museum’s Halloween At Hadlock

Come visit the museum today from 10:30 am to 2:00 pm, and get free general admission tickets to the game tonight, while they last. 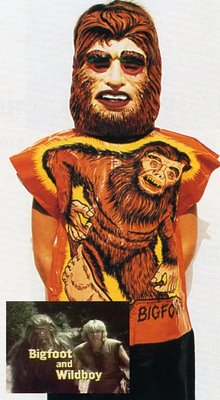 The International Cryptozoology Museum will be pairing with the Portland Sea Dogs for a summer event, namely “Halloween at Hadlock,” taking place on Friday, July the 13th.

As we have come to realize, October 31st is one of the few times when the media actively are interested in the scientific, educational, and entertainment side of cryptids (sometimes referred to as “monsters” and “creatures”). The ICM finds it is an appropriate family-friendly effort to partner with the local Red Sox minor league baseball team for this event, and become a visible community sponsor of such community efforts.

It’s Friday the 13th and we’ll be celebrating Halloween at Hadlock brought to you by the International Cryptozoology Museum. Be sure to wear your costume!

Tickets will be available for purchase in person at the ICM, at the Sea Dogs’ box office, and on the Portland Sea Dogs website. 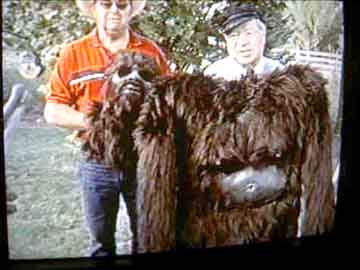 Celebrate Halloween at Haunted Hadlock Field on Friday the 13th of July! The Portland Sea Dogs, Double-A affiliate of the Boston Red Sox, will host the New Hampshire Fisher Cats in a doubleheader starting at 6:00 PM. Halloween at Hadlock is made possible by the International Cryptozoology Musuem in Portland, Maine. 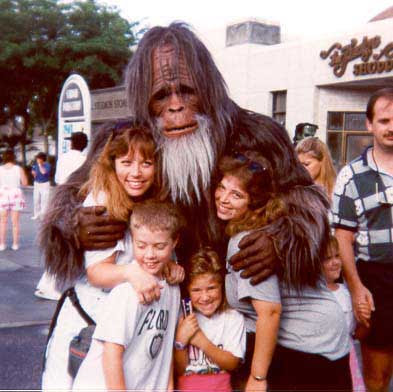 All fans are encouraged to wear their costume to the game. Between games, the Sea Dogs will host a Halloween Parade around the field for fans in costume. 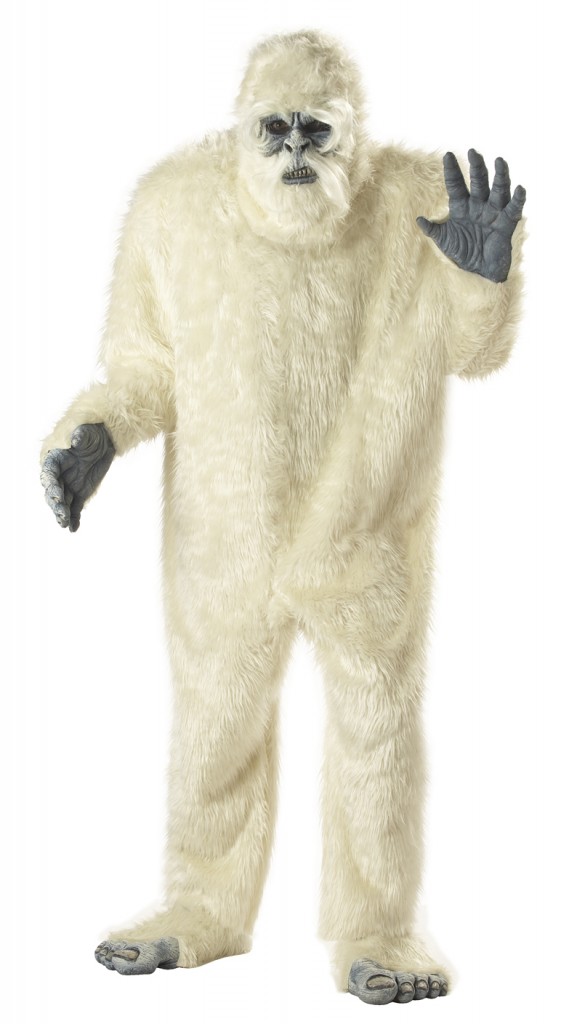 The International Cryptozoology Museum, located at 11 Avon Street, Portland, Maine, is the world’s only cryptozoology museum. Open since 2003, in a new expanded space since 2011, the museum’s nonprofit educational and scientific mission deals with the discovery of hidden, as yet to be confirmed species, including Sasquatch, Lake Monsters (like Nessie), Yetis, and Sea Serpents (including Cassie, the Casco Bay Sea Serpent). The museum contains one-of-a-kind exhibitions of real hair samples, footprint casts, and other evidence from over 50 years of expeditions, as well as full-scale replicas and models of a variety of these cryptids. 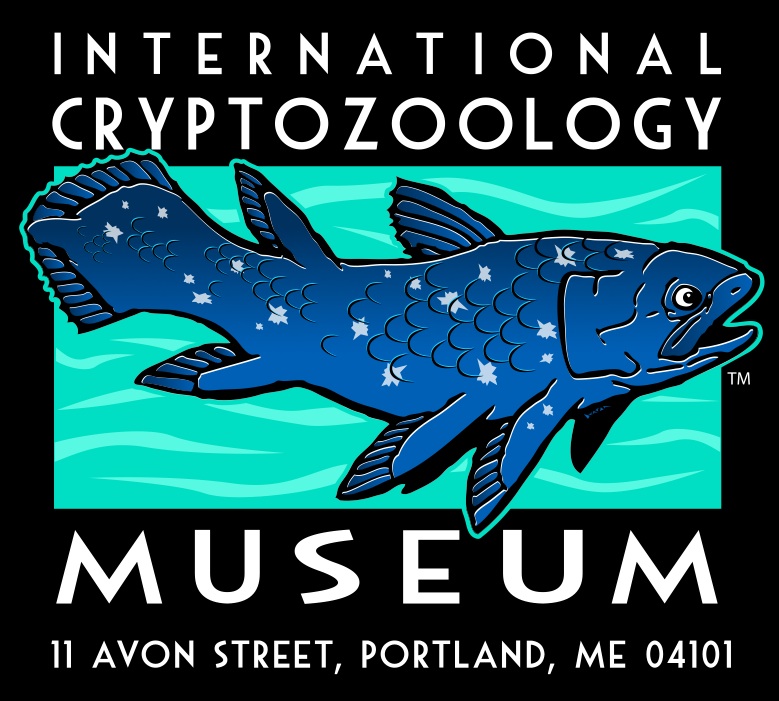 If you can’t make it to the event, please consider supporting the the world’s only nonprofit museum on cryptozoology by sending along a donation.

Start 2012 on a positive note. Give to a good cryptozoology cause.