You are here: Home / Clovis People Were Not Here First

Clovis People Were Not Here First

There has been a new discovery from the DNA analysis of the prehistoric fecal material of humans who were here earlier than the “Clovis people.” The finding calls into question the whole notion of who was in Oregon (North America) first. The Clovis people were “not alone.”

Now, perhaps, eyes can be wide open to the idea that other primates, hominoids, and hominids existed in North America at the same time as so-called Native Americans, Native Canadians, and First Peoples Inuits and Eskimos too! 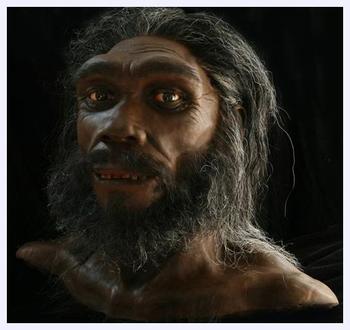 Was one of these kinds of pre-Clovis hominoids known as Sasquatch?