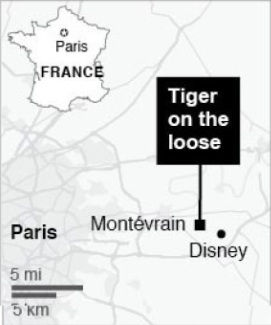 When is a Tiger not a Tigger, not maybe a Tiger? When it’s seen near Disneyland Paris, apparently. It’s a Mystery Cat, for certain.

Police and fire officials have been searching for a reported tiger on the loose in a town outside Paris. A woman alerted officials after spotting the big cat in a supermarket car park in Montevrain, east of the French capital.

The owner of the lntermarche supermarket in Montevrain said his wife had spotted the animal at about 08:30 (07:30 GMT). 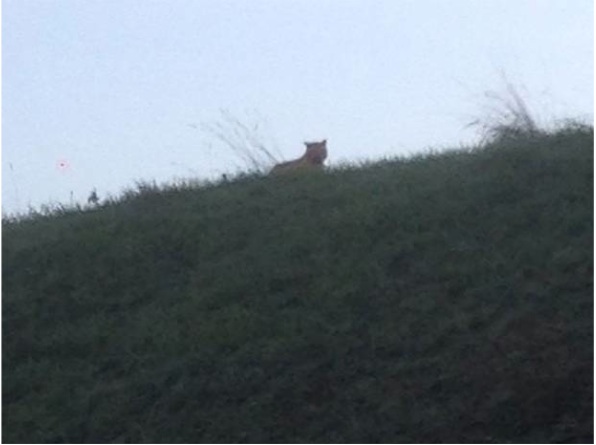 “She didn’t get out of the car and called me to say ‘I think I saw a lynx’,” he was quoted as saying. The woman took a photograph that appears to show a large cat. 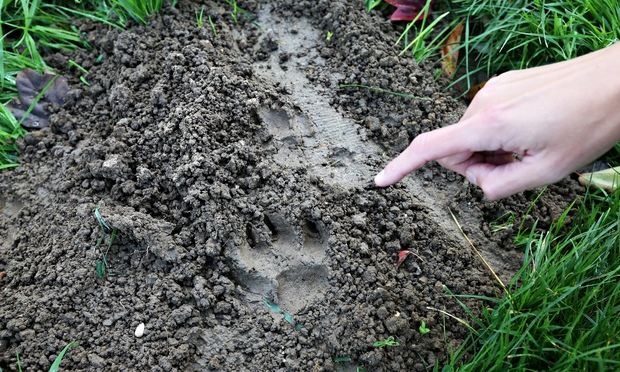 Specialists said the animal’s track’s were those of a young tiger. An official from the mayor’s office said they had been able to track the animal to the woodland by following its prints, and that a helicopter was assisting police and fire officials in the search. An examination of a muddy footprint showed the tiger weighs about 70 kilograms (154 pounds) and is about 1 ½ years old, said Clement Joly, a Montevrain spokesman. 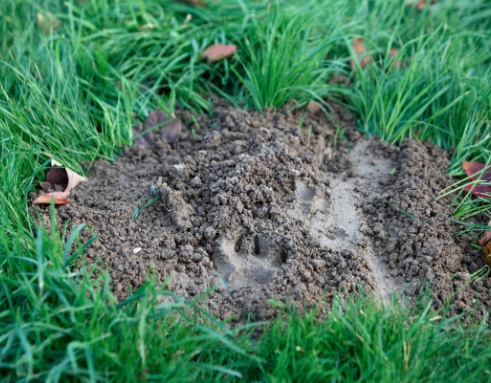 The Montevrain mayor’s office dismissed the idea that the tiger could have escaped from a circus that was in the town until Saturday, Le Parisien reported.

EuroDisney, which operates nearby Disneyland Paris, said it kept no tigers.

The Parc des Felins, a wild cat animal park 29 kilometers (18 miles) from Montevrain, said all of its animals were accounted for.

By November 14, 2014, Friday, officials were getting skeptical that the Mystery Cat was a tiger. But they were hardly clear about what it might be.

French authorities say a big cat eluding police near Disneyland Paris is not a tiger, but admit they do not know exactly what it is.

The Seine-et-Marne administration said the “presence of an animal of the tiger species is now excluded”, based on analysis by government wildlife experts. The statement marks a turnaround from Thursday, when it said the authorities were searching for a tiger.

“It’s between a domestic cat and a bigger feline,” said Eric Hansen, from the national hunting office. Source.

Mystery Cats are to be found in the cryptozoology of Europe. In 2011, a sighting of one such Mystery Cat took place in the German district of Enzkreis (Baden-Württemberg). Previously, in 2004, a lioness was sighted between the villages of Dillweißenstein and Unterreichenbach which never was found.

On 23th August 2011, there is the sighting of a big cat in the district being announced. It was not the classic “black panther” but an alleged big cat with white fur. (Please be aware that this is only a very rough translation.)

On Tuesday morning the sighting of a free-running big cat in Enz River Foreshorewas was reported to the police department of Pforzheim. From a balcony the alleged big cat with white fur has been observed licking its paws. Clarifications of the police officers showed that a circus in nearby city of Mühlacker houses no predators and there just as in the wildlife park of Pforzheim no bigger cats were missing. [The wildlife park only keeps two adult and two juvenile Eurasian Lynx (Lynx lynx) showing a reddish or brown coat in summer, btw. ~ Markus]

After a police helicopter was requested for the search, a dog owner was located whose dog was true of the previously obtained description.

Obviously the animal which was sighted was a white Dogo Argentino, which reached an impressive shoulder height.

After a “confrontation” of this animal which was previously performed in the immediate vicinity of the said locality the search was cancelled.

In 2004, a similar hunt was organized around Marseille, France, after the sighting of a panther-like animal. No beast was ever found. In 2009, a black panther known to have been roaming a forest in southern Belgium for several weeks has been spotted near the town of Malmedy. In 2013, hunters were out in force in the Alpes-Maritimes area of southern France after a member of the public claimed to have spotted a mysterious black panther.
There is a long history of Mystery Cats being seen throughout Europe.
by Loren Coleman on November 14, 2014 in Alien Big Cats, Animal Escapees, Breaking News, Cryptotourism, CryptoZoo News, Cryptozoologists, Cryptozoology, Mystery Cats | Tagged Disneyland Paris, Mystery Cat, Paris, Photographed, Seen, Tiger, Tracked

Previous Entry: Who Are The Living Elders of Cryptozoology in 2014-2015?
Next Entry: Tula, The Best Bigfoot Expedition Dog, Dies