One of the East’s quietest and most beloved Bigfoot investigators has died. Philip Spencer, 63, a native of Kentucky and author of The Wildman of Kentucky: The Mystery of Panther Rock, passed away on Wednesday morning, May 28, 2014, from heart disease and diabetic complications. In recent years, Spencer had been living in Hampton, Virginia. He was the owner of Back River Productions, a multi media company and the company Memories Of Me, both located in Hampton.

Philip Spencer was born on Valentine’s Day, 1951, and grew up in Lawrenceburg, Anderson County, Kentucky. Spencer felt he was “blessed or cursed with an insatiable curiosity for everything, seeking answers to the mysteries of life, death and the paranormal since his childhood.”
He amassed a large number of case files in his research of strange events that had occurred around the world. 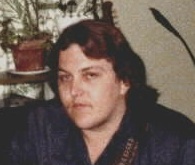 But when Philip Spencer was in his 30s, in the 1980s, he became extremely interested in Bigfoot. Being from Anderson County, Kentucky, that area became a focus for him, especially what he called the ”Dark and Bloody Ground,” in a location in the county also known as “The Frazier Land.” He gathered that spot’s sightings and more for his book, The Wildman of Kentucky. 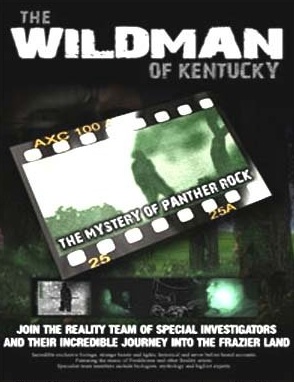 Spencer continued his Bigfoot research, gathered friends and files, and became a member of the following groups: Kentucky Bigfoot Research Organization, American Bigfoot Society, Tri-State Bigfoot, Pennsylvania Bigfoot Society, and Sasquatch Watch Of Virginia.
Charlie Raymond of The Kentucky Bigfoot Research Organization shared with me the mentoring role that Spencer filled for him. “Philip was a captivating story-teller, charismatic personality and people fell in love with him instantly. Philip was an invaluable liaison, teacher and good friend of mine. I owe much of my knowledge to this wise, dear friend. I’m really going to miss chatting with him about the latest Bigfoot research, the history of Bigfoot activity in Kentucky and life in general.”
On the Bigfoot theories of Spencer’s, Raymond remarked, “He believed the big powerful legs of a Bigfoot were used to quickly traverse the steep hills and hollows here in Kentucky, thus avoiding capture or being seen.” 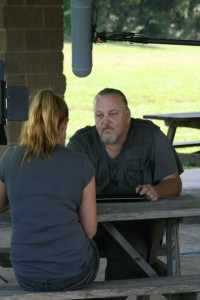 Philip Spencer appeared on two episodes of History’s MonsterQuest. He provided most of the witnesses and locations for the television episode entitled “Hillbilly Beast” (Season 4, Episode 2, January 20, 2010). He also was involved with the “American Werewolf” segment (Season 1, Episode 13, January 28, 2008). The photos above and below are Spencer (with his television face on) being filmed by MonsterQuest’s production company in Kentucky. 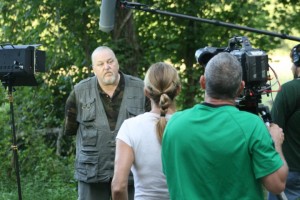 Spencer loved to do radio shows, as well, and he frequently appeared on numerous radio shows worldwide. 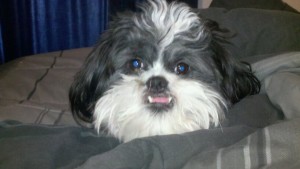 Besides Bigfoot, strange animals, and cryptozoology, Philip Spencer truly loved his family, people and animals. He was very involved with animal rescue and adoption efforts.  Charlie Raymond told me, “Pudd, his dog was his best buddy.” 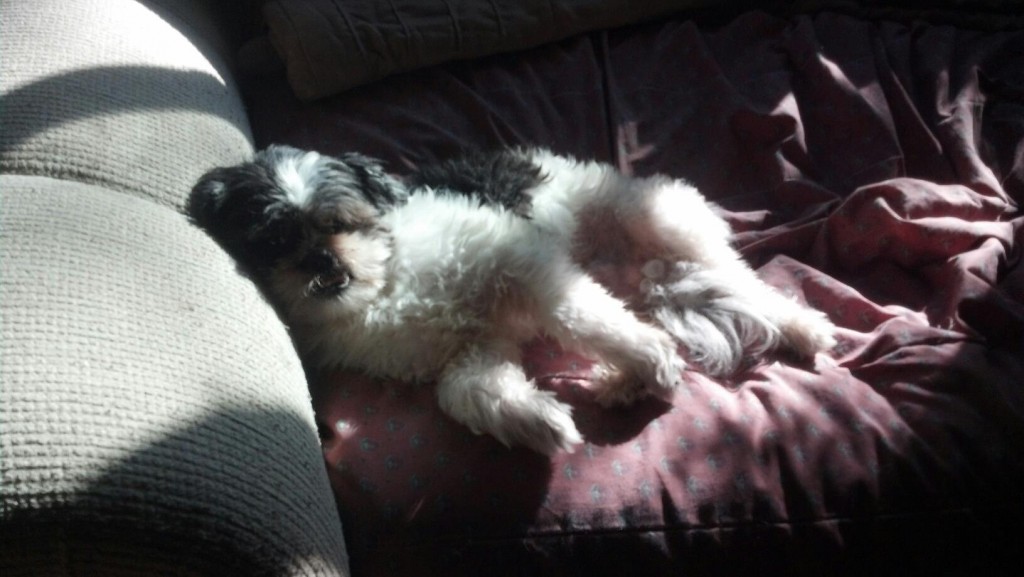 Now Pudd’s friend has passed away, and will be missed by many.
Raymond posted this tribute on his Facebook page: 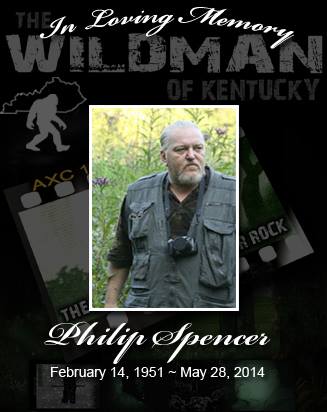 It is with a very sad heart that I have to announce the passing of a very dear friend and fellow researcher, Philip Spencer. He was one of the original Bigfoot researchers in Kentucky with whom I owe a ton gratitude of thanks to. I’ve learned a wealth of knowledge from this amazing and wise friend. For over 20 years he investigated Bigfoot reports in Kentucky along with other mysterious creatures. He was an honest, fun-loving man who could tell “the best” campfire stories around! The first time I met him for lunch in Anderson County, it was astonishing how many people came up to him and gave him a huge hug! I could tell right away how much he was loved. Philip passed away by his partner’s side, Kat, in his home this morning. He is survived by his two sons, Chris and Travis, along with precious grandchildren, Ben and Christina. Philip, buddy, you will be sorely missed. I hope you’re able to explore this new dimension of your life. Squatch on partner, squatch on!!!

The outpouring of messages of love about Philip Spencer filled social media. Spencer’s son Travis posted the following about his father on Facebook:

This is a difficult time for his partner Kat, and our entire family. His loss was sudden and even still it hasn’t completely sunk in. One thing that makes this situation a bit more tolerable is the unbelievable amount of posts, letters, messages, emails and so on, that have come in during this trying time. Seeing the amount of people that cared about my dad is… it’s really hard to put into words. Our family loved him dearly and we all know that of one another, but seeing ALL of these people taking the time to say something positive about him is truly incredible.

Our condolences to Philip Spencer’s sons, grandchildren, Kat, friends, research associates, and Pudd. This tribute has feebly attempted to touch the great amount of respect and love this man gave and got from so many. His death is a great shock to the Kentucky-Virginia Bigfoot community and beyond. Happy trails, Philip. Keep searching.
by Loren Coleman on May 30, 2014 in Bigfoot, Breaking News, CryptoZoo News, Cryptozoologists, Cryptozoology, Men in Cryptozoology, Obituaries, Pop Culture, Sasquatch | Tagged American Werewolf, Bigfoot, Hillbilly Beast, Kentucky, Kentucky Wildman, MonsterQuest, Obituary, Philip Spencer, Researcher