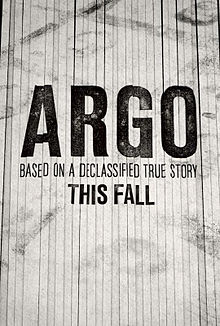 Argo opened in wide release on October 12, 2012, and I posted way back then of the symbolic power of this movie and its links.

Please see in “Argo, Aurora, and AARGAU,” about the twilight language linkages (to Aurora, for example) in this movie, here. 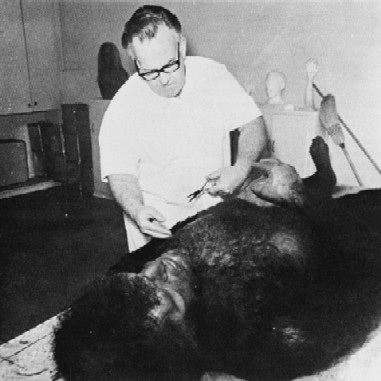 I would like to note for CryptoZooNews readers that John Chambers is one of the real-life characters in the movie.

John Chambers? Yes, John Chambers, who won an Oscar for the first Planet of the Apes. As you may recall, Chambers was allegedly rumored to be behind some famous and infamous Bigfoot stories (from the Patterson-Gimlin footage to the Minnesota Iceman). I wrote his obituary, which was picked up by various mainstream outlets, that details these stories.

Will Argo continue its string of award season victories?