You are here: Home / Something Unusual This Way Comes

Something Unusual This Way Comes

On June 3, 2015, the Thompson’s Point group sent out the following release: 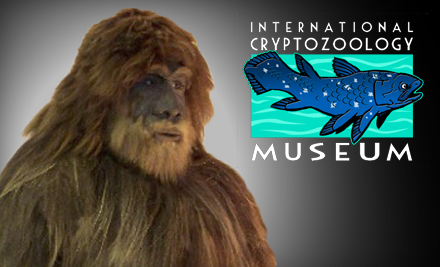 Something Unusual This Way Comes:

The International Cryptozoology Museum Is Moving To Thompson’s Point

Portland, Maine… The owners of Thompson’s Point—a multi-use development on a spit of land overlooking Portland’s Fore River—announced today that “one of the most unusual places to visit in the world,” The International Cryptozoology Museum, will move to The Point in early 2016.

Founded in 2003 by Loren Coleman—a respected cryptozoologist, author, and former professor at several New England universities—the nonprofit museum is presently located [off] Congress Street [at 11 Avon Street] in downtown Portland. The move will give the museum more room for its exhibits but most importantly will provide needed space for a new reading room for curiosity seekers.

“We will soon receive a donation of more than 40,000 volumes of materials that will establish our own cryptozoology library,” said Coleman. “The move to The Point will give us the space we need for a reading room where visitors can come to do their own research and learn more about our field of study.”

“We admire the work Loren and his team have done over the years,” said Chris Thompson a partner in the company developing Thompson’s Point. “We look forward to having them join us at The Point and to being part of their business evolution.”

On a once overlooked point of land that juts out into the Fore River in the heart of Portland, Maine, sits Thompson’s Point. Here a development is underway that is like no other. Thompson’s Point Developers are creating a live/work/learn environment that is open to all. A transportive place like nothing else you’ve ever seen or experienced. Alive with kinetic, creative energy, Thompson’s Point will soon become an iconic symbol of what we all know about living in Maine—with creativity, vision, and independent spirit anything is possible. 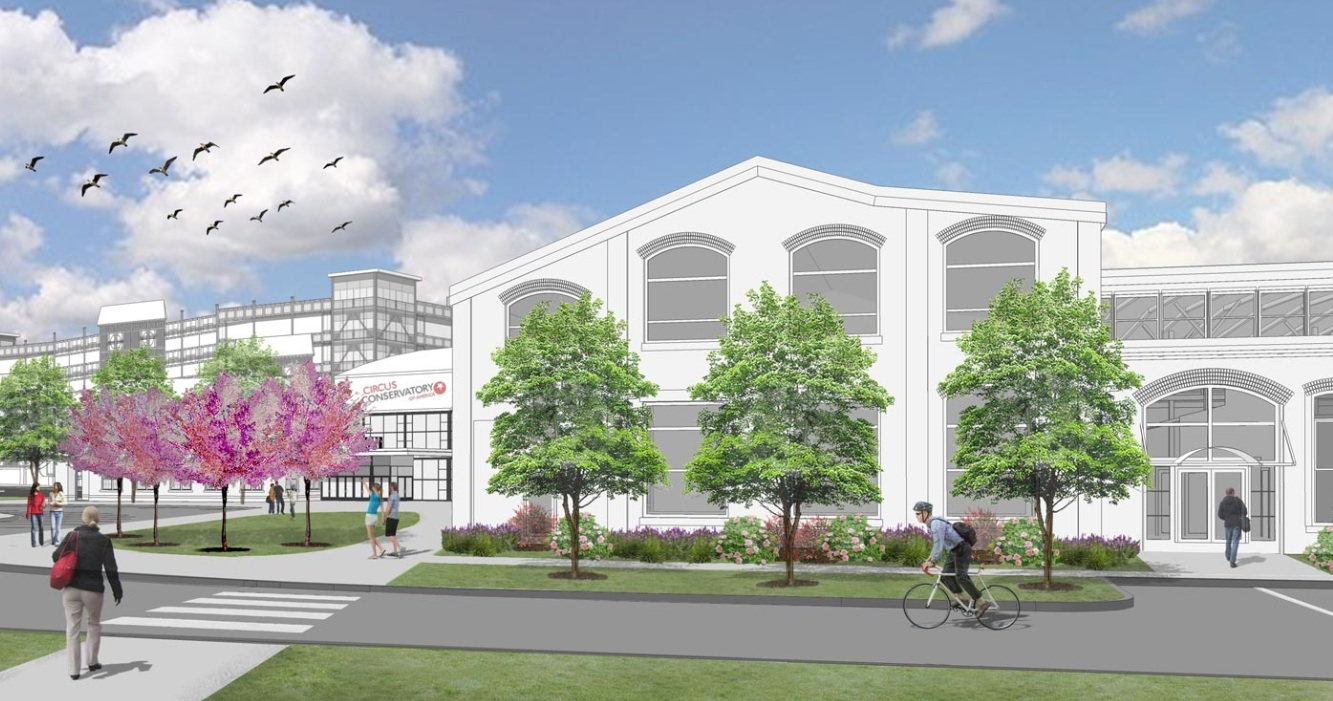 ABOUT THE INTERNATIONAL CRYPTOZOOLOGY MUSEUM

The remarkable design of Thompson’s Point agrees with the International Cryptozoology Museum’s visionary approach to highlighting and sharing its 55-year collection of evidence and historical items from expeditions and scientists who search for and discover new animal species. The Museum is well-known to house a frequently photographed 8-foot-tall replica of Bigfoot, a full-scale 14-ft model of a juvenile 1937 Canadian Sea Serpent, Sir Edmund Hillary’s 1960 Yeti hair samples, a 4-ft-tall FeeJee Mermaid from the 1999 movie P. T. Barnum, 200+ Yeti and Sasquatch track footcasts, and actress Laurie Linney’s police shirt and cap she worn in the 2002 film The Mothman Prophecies, among its 10,000 artifacts.
During the Summer of 2015, the International Cryptozoology Museum will be host to Austin, Texas’ Museum of the Weird traveling exhibit, “The Minnesota Iceman,” from the late 1960s.
Last month, New Delphi’s Indian Times placed the International Cryptozoology Museum at the top of its list of “The Most Unusual Museums in the World You Will Want to Visit.”
In 2014, Time Magazine picked the International Cryptozoology Museum for its “Top Ten Weirdest Museums in the World.” Yankee Magazine called it the “Best Quirky Museum” in New England, and the site has appeared on the “best of museums in the world” lists of MSNBC, Concierge, Reader’s Digest, CNN, Travel & Leisure, Portland Press Herald, Portland Phoenix, and other media outlets.
The Museum and its founder, Loren Coleman, have been featured on CBS News Sunday Morning, MonsterQuest, In Search Of, Deep Sea Mysteries, Ancient Mysteries, Unsolved Mysteries, Lost Tapes, Beasts of the Bible, Mysteries at the Museum, a forthcoming episode of Finding Bigfoot, and other programs and news segments about unknown creatures.
The members of the Executive Management Team at the ICM are Loren Coleman, Director; Jeff Meuse, Assistant Director; and Jenny W. Coleman, Docent Coordinator.
The long-term plans for the International Cryptozoology Museum, besides building on their active presence in Portland, Maine, in the near future at Thompson’s Point, includes the establishment of an annex presence in St. Augustine, Florida, to address the need for a year-round revenue stream. Support for the relocation of the International Cryptozoology Museum to Thompson’s Point, Portland, Maine, and future developments for the ICM, come, in part, from a grant from the Efroymson Family Foundation.
Moving due to the end of a lease, preserving a collection, and creating a firm fiscal foundation to exist into the future takes hard work and your donations, too. If you would like to support the Museum, please consider a donation in any amount to the ICM. We are a nonprofit, a federal 501(c)3. Click here to donate. Thank you.
Interested in being one of our limited attendees at International Cryptozoology Conference in January 2016, click here. 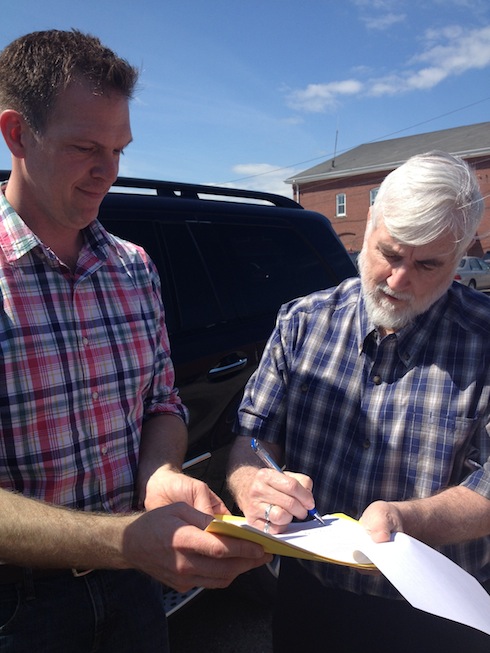