You are here: Home / This Is The Hairy Man: All Blacks’ Haka, Tigers’ Dance, and Red Sox’s Fear The Beard

This Is The Hairy Man: All Blacks’ Haka, Tigers’ Dance, and Red Sox’s Fear The Beard

As the MLB observed, when an outfielder caught the final out of the American League Divisional Series, the Detroit Tigers didn’t mob the pitcher and celebrating infielders, as most winning teams do.

Instead, the Tigers, having defeated the Oakland Athletics 3-0 thanks to Justin Verlander’s ten strikeouts in eight scoreless innings, peformed a haka-like dance around the pitchers mound.

What the Detroit Tigers did has been called a haka (See also here). But hakas are usually performed before battles, contests, and sport events – facing the opponents – or in the case of funerals, the deceased. Still, it was a unique display, especially considering the “Fear the Beard” theme of this year’s Red Sox, which has an underlying “hairy” theme.

The specific haka being referenced in most examinations of the topic is the one performed by the All Blacks (so named due to their uniforms) rugby team from New Zealand. They have styled their aggressive challenge displays after that of the Maoris. In some cases, it even includes the throat slitting motion that has been infrequently banned.

The haka has spread via New Zealand baseball teams and Hawaiian college football teams, due to the popularity of the All Blacks’ haka.

The words of the Ka Mater they display are as follows:

“The hairy man” is said to refer to another Maori leader who helped the author of this haka. But metaphorically, the “hairy man” may also refer to the “wild man” within and outside the performing humans (men and women do the haka).

I wonder if the hairy, bearded Red Sox players are channeling their own “hairy men” in a different form than the circular, self-facing Detroit Tigers? 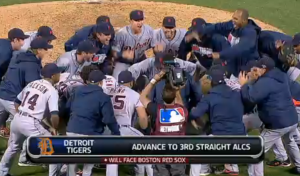 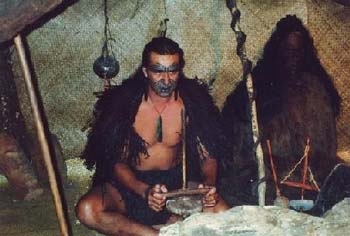 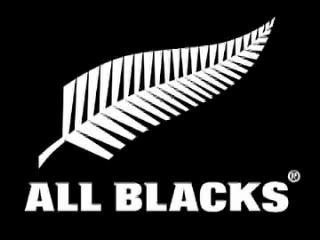 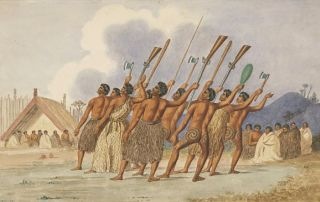 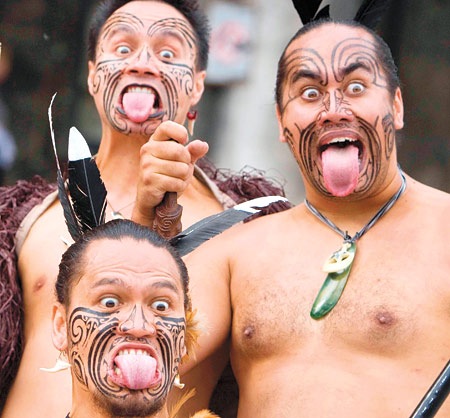 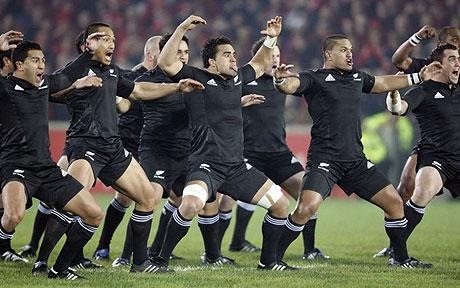 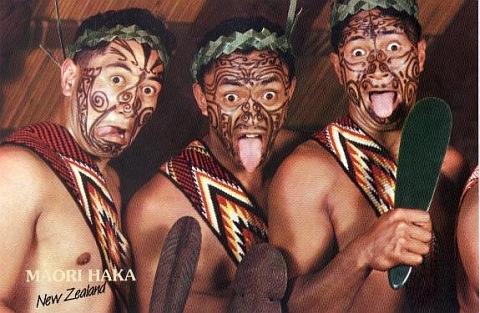 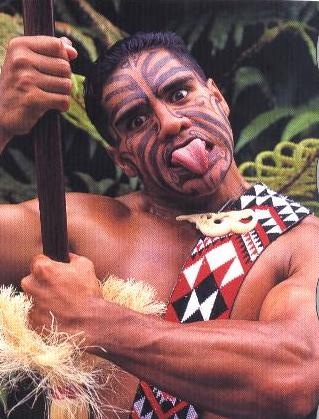 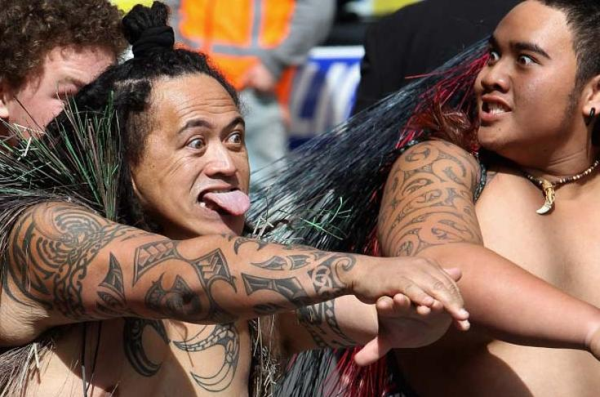 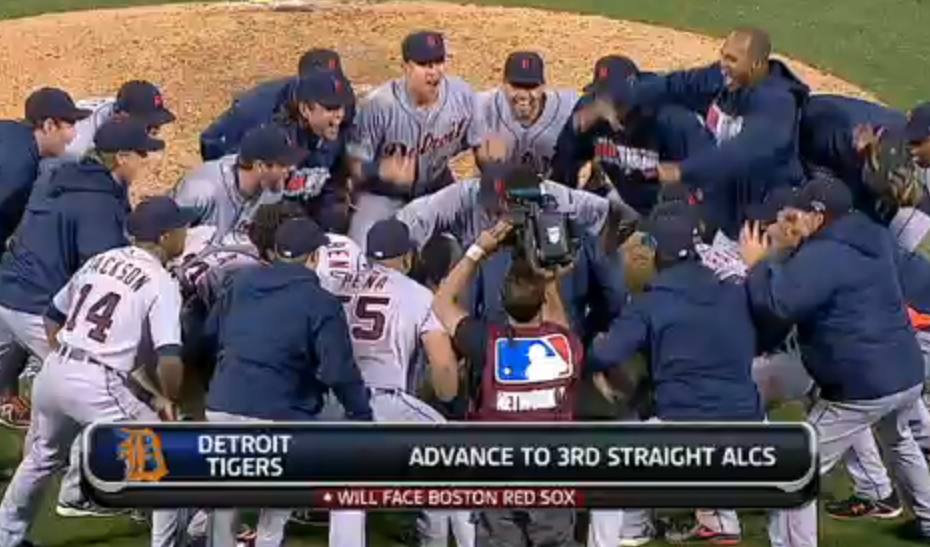 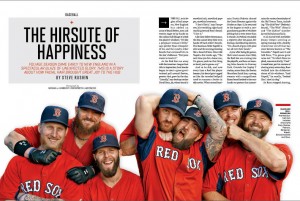 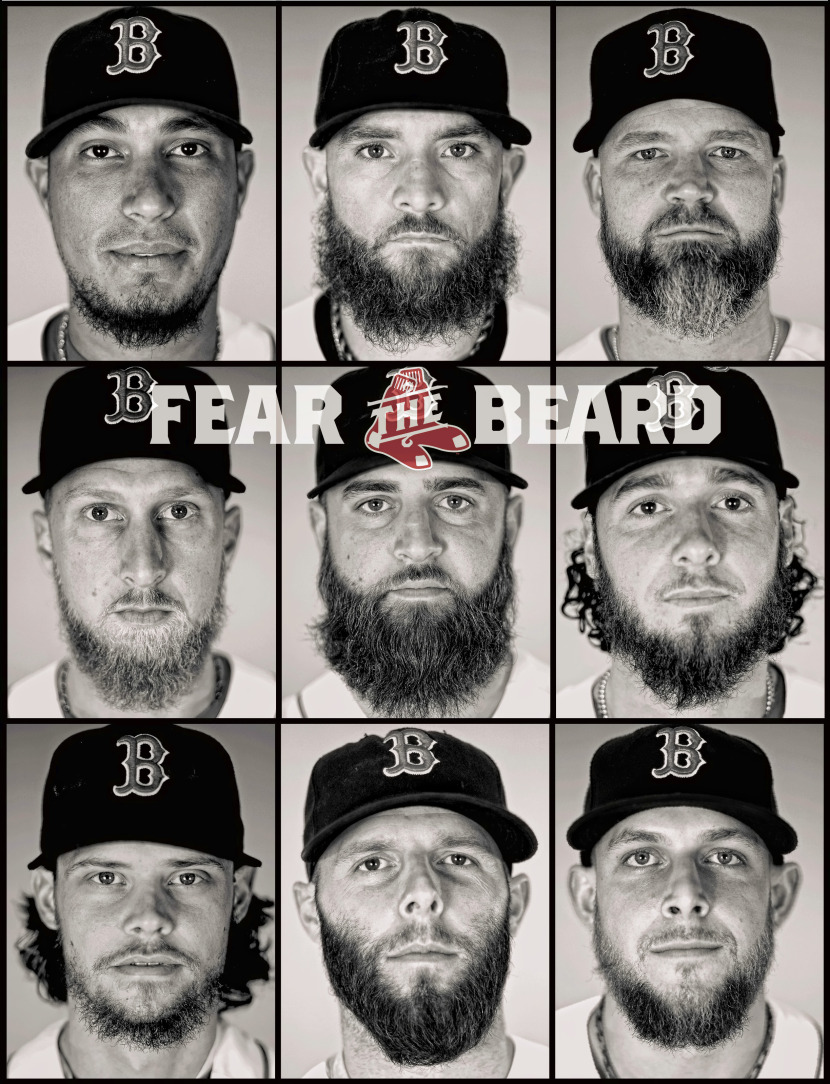