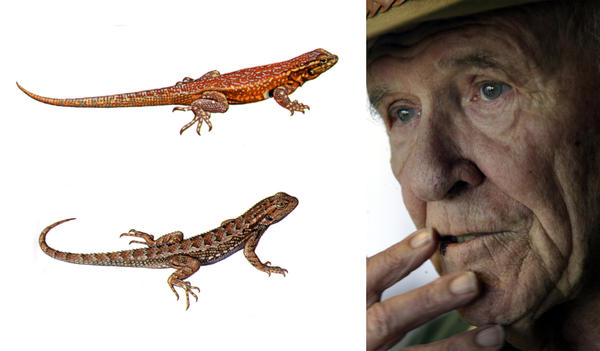 Robert C. Stebbins, an internationally known expert on reptiles and amphibians, an author of field guides on herps, and a professor who took the time to be involved in cryptozoology pursuits, has died at the age of 98, on September 23, 2013. He is perhaps mostly recalled for his Field Guide to Western Reptiles and Amphibians, first published as part of the Peterson Field Guide series in 1966.

During the early years of cryptozoology, on September 1, 1960, three zoology professors, Robert C. Stebbins of the University of California Berkeley, Tom Rodgers of Chico State College and Nathan Cohen of Modesto Junior College formed a Giant Salamander expedition. Tom Rogers, the same Tom Rogers who lead several unsuccessful expeditions in 1948, would later note that the team was accompanied by ten student laypeople who would sometimes mistake sunken logs or tree branches as Giant Salamanders.

The team was able to collect almost a dozen Pacific Giant Salamanders, Dicamptodons, but the largest was only 11 ½ inches long, a far cry from the reported 8 foot length associated with the mysterious Trinity Alps Giant Salamander. Rogers, who was deeply skeptical from the beginning, hoped that this evidence, or lack there of, would put to rest any rumors about Giant Salamanders in the Trinity Mountains.

I wrote of Stebbins and the other expedition members in the Giant Salamander chapter of my Tom Slick book. Slick was extremely involved in the search for the Trinity Alps’ Giant Salamanders, conducting his own quests. 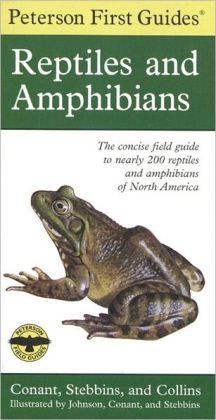 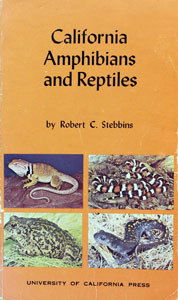 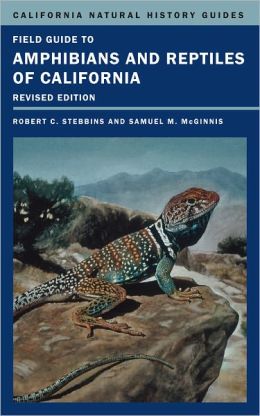 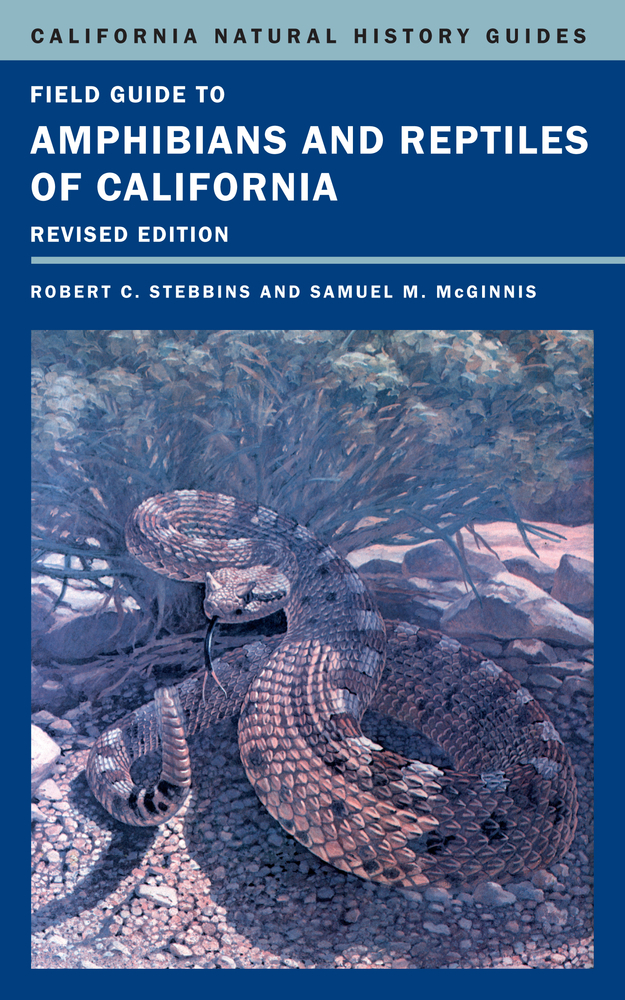 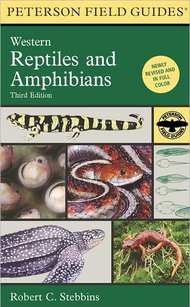