Professor of Biological Anthropology, Colin Groves in his lab, with a deformed skull of a male mountain gorilla found in Rwanda in 1971. He passed away today. 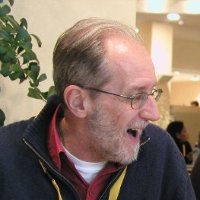 Groves has been involved with cryptozoology for almost four decades. 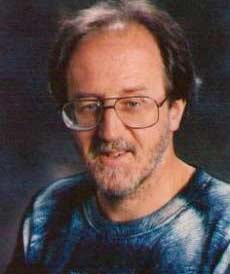 Colin Groves was a classic cryptozoologist who was open-minded, a critical thinker, and interested in new species to the end of his life.

As he once said in an interview:

“There’s two ways of discovering new species. One is by slogging through the jungle in your pith helmet and binoculars, spotting an animal and saying ‘by Joe, I don’t recognise that!’ The other way is looking through museums, looking at specimens in drawers and finding species that have not been properly classified.”

Colin was very much a man of the latter approach.

He reviewed items for the ISC’s Cryptozoology, and wrote for the publication too.

For example, in Cryptozoology‘s Volume 5, 1986, Groves penned a contribution on “The Yahoo, The Yowie and Reports of Australian Hairy Bipeds” (pp. 45-54). Groves considered the origins of the Yowie reports rest with the wombat. It was cited widely in the years afterward.

In more recent years, Colin Groves was listed as a member of Jeff Meldrum’s editorial board of The Relict Hominoid Inquiry journal (in 2011) and Karl Shuker’s peer review panel for the Journal of Cryptozoology (in 2012). 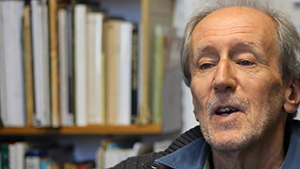 In 2017 alone, Colin Groves published the following, all having to do with his interest in new species and new ideas:

2017 (with D.Argue, M.S.Y. Lee, W.L. Jungers). The affinities of Homo floresiensis based on phylogenetic analyses of cranial, dental, and postcranial characters. Journal of Human Evolution, 107:107–133. 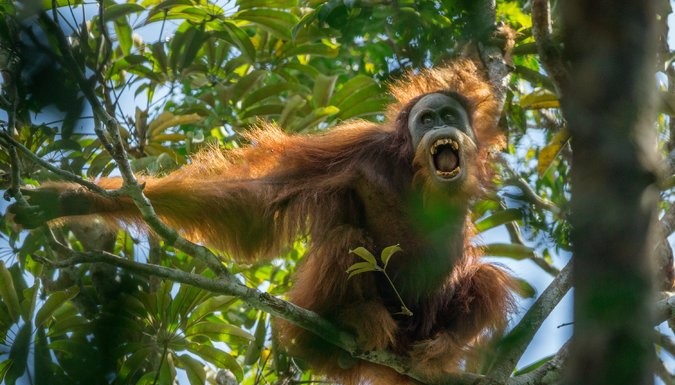 As is being recalled in some obituaries of Professor Colin Groves today that, in early November 2017, he was involved in the publication of research which identified a new species of orangutan (Tapanuli orangutan Pongo tapanuliensi) in Sumatra.

While little known outside of his academic circles, Colin Groves was a true giant in cryptozoology, and he will be missed.

A selection of Colin Groves’ books. 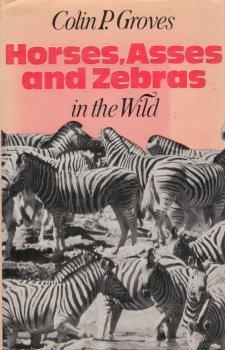 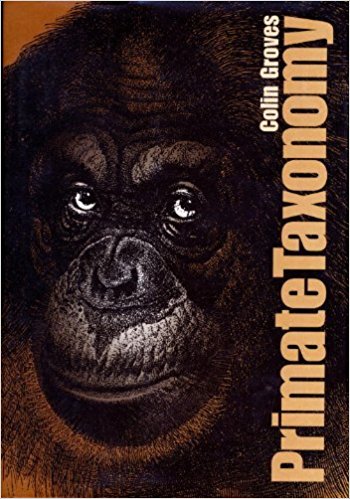 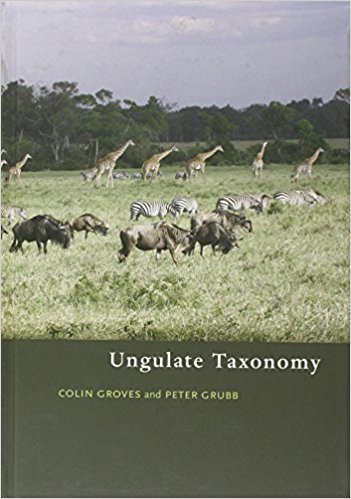 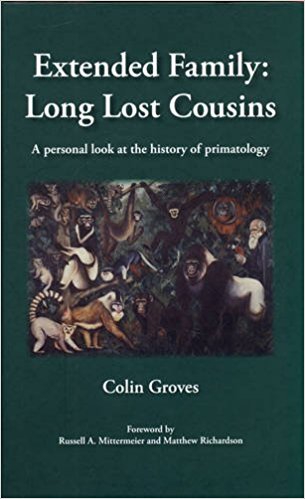 Colin was a giant in his field, a great researcher, teacher and mentor to his students, and one of the great treasures of ANU.

The Australian National University (ANU) is mourning the death of Emeritus Professor Colin Groves, who was one of the world’s leading anthropologists and taxonomists who identified more than 50 species of animal during his career.

He spent more than 40 years at ANU, where he was a respected and cherished member of staff, teacher, mentor and researcher who continued to publish papers well after retirement.

As late as early November, Professor Groves was involved in publication of research which identified a new species of Orangutan in Sumatra.

“Colin was also a wonderful and humble person who gave so much to his friends and colleagues.

“On behalf of the University, I offer my sincere condolences to his partner Phyll, his family and his many friends around the world.”

“Colin was very much respected and cherished as our colleague and friend. His contribution to the School and to biological anthropology cannot be measured,” she said.

“He nurtured so many young scholars and colleagues and their debt is reflected in the depth of the respect we, as his colleagues, all hold for him.

“My condolences to all who knew and worked with Colin over his long and very productive career.”

Dr Alison Behie, Head of Biological Anthropology at the ANU School of Archaeology and Anthropology, said Professor Groves was a kind, humble and generous mentor and friend.

“Hired at ANU just out of my PhD, the thought of working with an eminent researcher like Colin Groves was intimidating. Until I met him,” Dr Behie said.

“In reality, although one of the most prominent Biological Anthropologists of our time, Colin was the kindest and most humble person I knew.

“His open door policy meant you could stop in at any time to ask a favour or ask him about some obscure fact – which he always knew the answer to. But more importantly it also showed his love of having an academic conversation and supporting the work of his colleagues and students.

“I learned so very much from him in my time at ANU and the six years I spent sharing an office wall with him will always be a career highlight.”

Professor Paul Pickering, Director of the ANU Research School of Humanities and the Arts, said Professor Groves was one of the world’s great bio-anthropologists who contributed to the international standing of ANU in the field.

“Colin’s many friends and colleagues in the School and well beyond it are obviously greatly saddened and distressed by this news,” Professor Pickering said.

“He will be sorely missed.”

In an interview for the ANU Reporter earlier this year, Professor Groves said he became fascinated with wildlife after his grandfather gave him a book about animals.

He studied anthropology at university in the UK and completed his PhD at the University of London in 1966. His research involved a large survey of gorilla skulls and led to a life-long passion for gorilla conservation.

Professor Groves came to Australia and the ANU in 1973 following a stint in a temporary teaching position at Cambridge University in the UK.

At ANU, Professor Groves said he found a home that gave him the freedom to pursue the career he had always dreamed of back in the UK.

“I can work on what I want, I can dress how I want and I can teach what I want. I thought I’d come over for three or four years and see how I like it, and I’m still here.”

As a passionate champion of taxonomy, the science of defining species, Professor Groves became a world-leader in the field and explained his approach to research.

“There’s two ways of discovering new species. One is by slogging through the jungle in your pith helmet and binoculars, spotting an animal and saying ‘by Joe, I don’t recognise that!’

“The other way is looking through museums, looking at specimens in draws and finding species that have not been properly classified.”

Colin was a proponent of the latter approach. He had a profound impact on the field of Biological Anthropology and all that knew him.

A celebration of Colin’s life will be held on Thursday 7 December at 10am at Norwood Park Crematorium in Canberra, followed by a gathering in the Great Hall at University House.

Wikipedia has the following:

Born in England, Groves completed a Bachelor of Science at University College London in 1963, and a Doctor of Philosophy at the Royal Free Hospital School of Medicine in 1966. From 1966 to 1973, he was a Postdoctoral Researcher and Teaching Fellow at the University of California, Berkeley, Queen Elizabeth College and the University of Cambridge. He emigrated to Australia in 1973 and joined the Australian National University, where he was promoted to full Professor in 2000 and remained Vale Emeritus Professor until his death.

Along with the Czech biologist Professor Vratislav Mazák, Groves was the describer of Homo ergaster. Groves also wrote Primate Taxonomy published by the Smithsonian Institution Press in 2001, and Ungulate Taxonomy (2011, Johns Hopkins Press).

He was an active member of the Australian Skeptics and had many published skeptical papers, as well as research papers covering his other research interests. He also conducted regular debates with creationists and anti-evolutionists.

Previous Entry: Yetis Are Bears? Not So Fast!
Next Entry: Top Ten Cryptozoology Deaths of 2017