You are here: Home / Flying Humanoids

There is a new book flying on the horizon, authored by Ken Gerhard, with a foreword by Karl Shuker that will demand a great deal of attention merely due to the cover art. Indeed, could this be the “Cover of the Year” for cryptozoology books? It is early in these twelve months, but look at this offering.

In chilling fashion, Encounters With Flying Humanoids: Mothman, Manbirds, Gargolyes & Other Winged Beasts is scheduled to be published later in 2013, from Llewellyn. Ken has been rather involved in his original Texas-based investigations, and branched out from there often. This book could be quite a treat.

It will be interesting to view the content, and see how it fits into the context of other books on flying creatures that have appeared in the last few decades. Ken may be challenged by the sorting, but that’s half the fun, isn’t it?

Ken has been a good friend of the International Cryptozoology Museum, and is shown here donating to me a humanoid mask from Mexico, partially covered in an armadillo shell.

Other recent books by Ken have hinted at his growing files on winged weirdies. 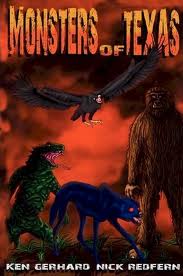 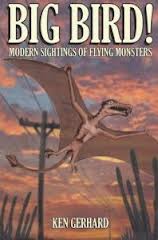 I’ll update folks on this one, as I hear more. 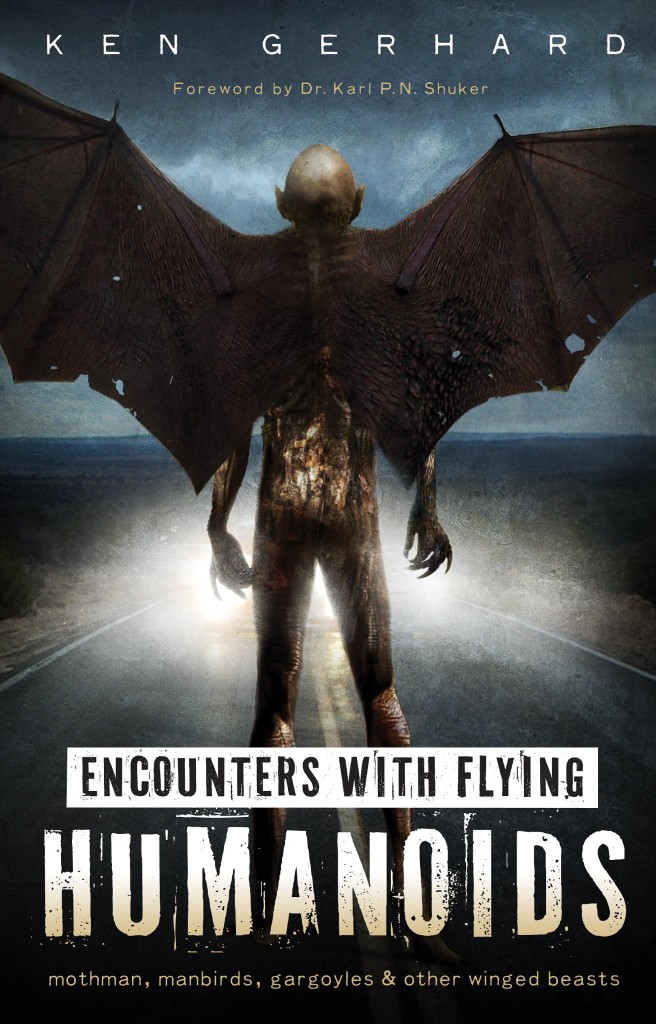