You are here: Home / Enigma Man: Another Hominid Species Lived Amongst Us

Enigma Man: Another Hominid Species Lived Amongst Us 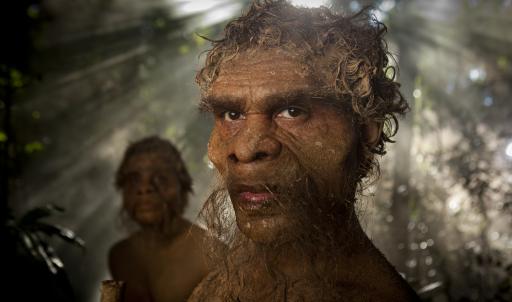 A new documentary, Enigma Man, to be first broadcast in Australia on June 24, 2014, will highlight the discoveries made in analyzing the fossils of the Red Deer Cave People. 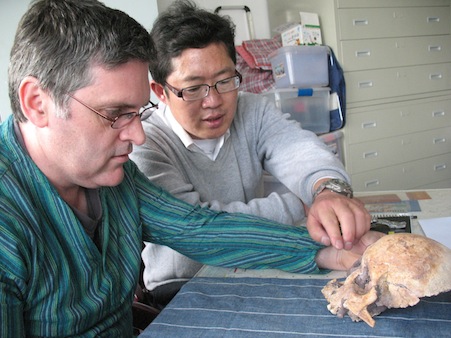 With Enigma Man we follow the groundbreaking research of Aussie paleoanthropologist Darren Curnoe and his Chinese colleague, paleontologist Ji Xueping.

Their study of ancient human remains found in a remote cave in South-west China looks at the idea there may have been another species of human existing alongside our ancestors as recently as 11,000 – 14,000 years ago.

Dubbed the ‘‘Red Deer Cave people’’, these ancient people, or, more precisely, their remains – so similar, yet so physically different from us – are much, much younger than our Neanderthal relatives, posing some seriously interesting questions. Were they really another human species? And if so, what happened to them? Why did they die out? How did they live? And what were their interactions with our own early relatives? 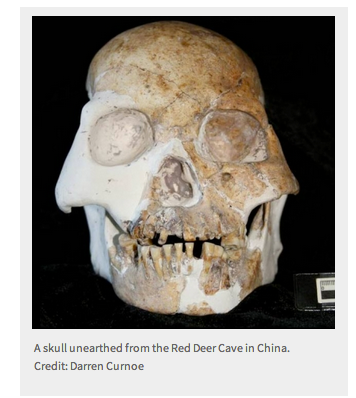 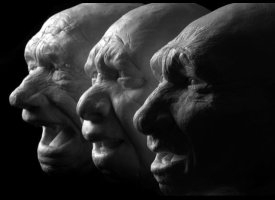 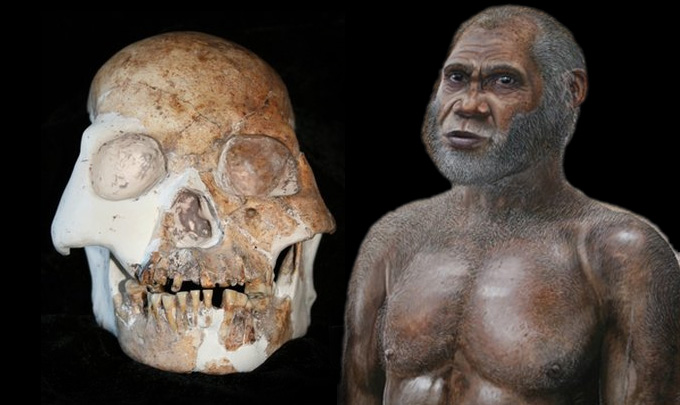 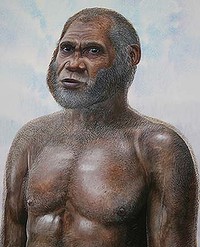 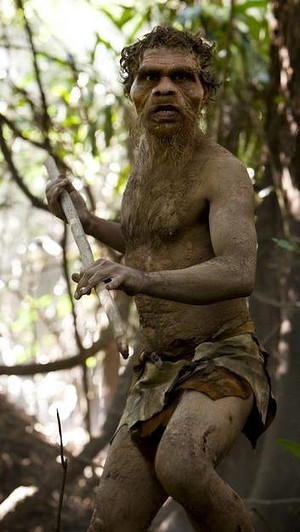 We were not alone. Another has been found. Are we alone now? Are the Enigma people still among us? If rediscovered, how would that first interview with an anthropologist go? Is this photo below a hint of a possible future? 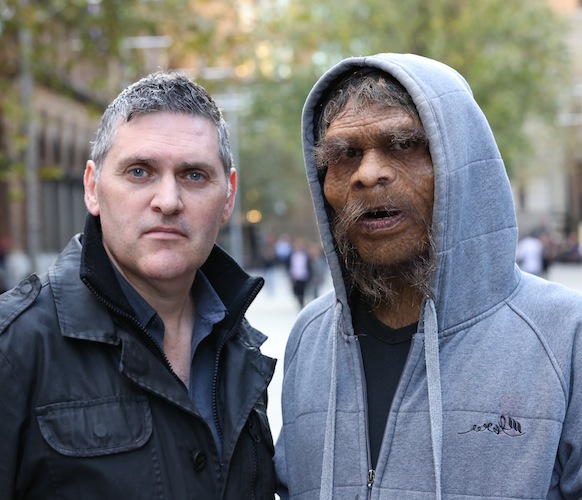 We are not alone. If there is any truth to the testimony of eyewitnesses worldwide, we appear to live amid a variety of humanlike and apelike creatures whose existence has been largely ignored, forgotten, or denied, at least in recent history. Despite the crowding of the earth’s surface with our species and the encroachment of Homo sapiens into the mountains, wildernesses, and wild places around the world, there is apparently ample room left over for our elusive cousins to hide. ~ The Field Guide to Bigfoot and Other Mystery Primates, by Loren Coleman and Patrick Huyghe (rev. new edition 2006).