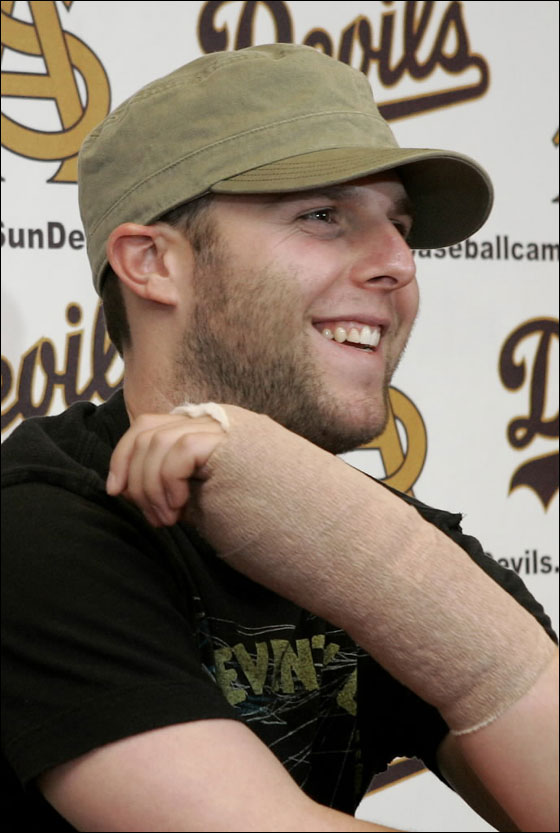 This man has something to say about Finding Bigfoot. 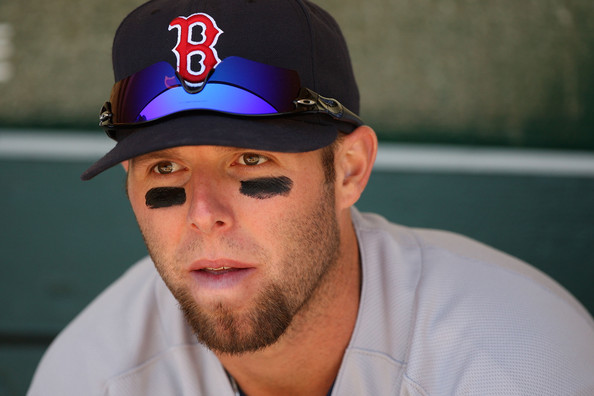 The Boston Red Sox’s 2nd baseman Dustin Pedroia is a hard-working, dirt dog Major League Baseball player. He feels that the folks over at Finding Bigfoot need to put in a little more effort. 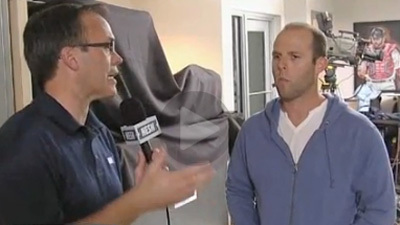 Getting frustrated with finding bigfoot show. Mix in some evidence please. Uncle on town hall meetings and squatchy areas. 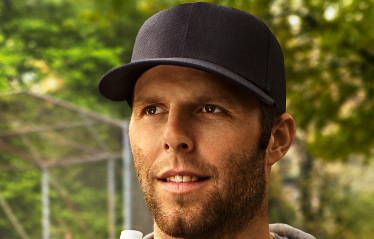 Pedoria appears to be a sincere Sasquatch fan, and he is getting a little frustrated with Finding Bigfoot.
That’s reasonable and understandable. Good feedback.
But on the flipside, the Animal Planet series is really an entertainment program, basically, and is producing a whole new generation of kids intrigued by Sasquatch and cryptozoology, who go on to study science, biology, zoology, anthropology, folklore, and other studies. All because they watched Finding Bigfoot.
Nevertheless, Finding Bigfoot is becoming slavishly formulaic, and maybe it is time to change a few things up to keep the show interesting.
I have a novel idea for the Finding Bigfoot producers: During the off-season, invite Dustin Pedroia on one of your future search and investigative parties. 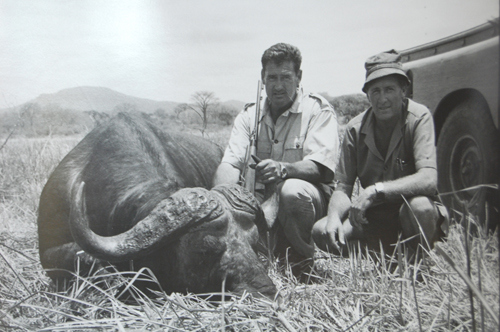