You are here: Home / Deinotheriums and Dreams of African Cryptids

Deinotheriums and Dreams of African Cryptids

In 2009, a replica of the extremely rare Bullyland Deinotherium joined the International Cryptozoology Museum. Since then, this replica and others have been produced, anew. 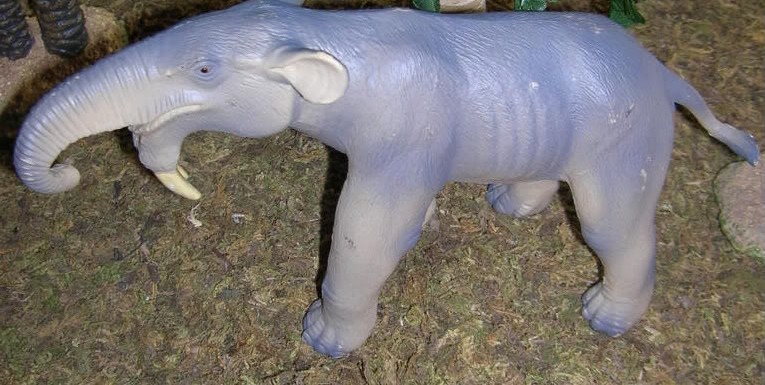 One goal was achieved and then we moved onward to search for other rare replicas of extinct mammals representing ethnoknown cryptids for the museum.

Due to the production of two new versions of Deinotherium in 2013, these replicas too have now joined the museum, in a new African cryptids display. Besides Mokele-mbembe, there are other cryptids sighted in Africa where some speculations point to prehistoric mammals, not reptiles or even dinosaurs, as their source.

These “dreams” of Deinotheriums may be just that, dreams, but in terms of cryptozoological exhibitions, these models work well to stimulate the mind in terms of zoology and fossil species, more than fantasy. Besides, they are beautiful examples of prehistoric mammals. 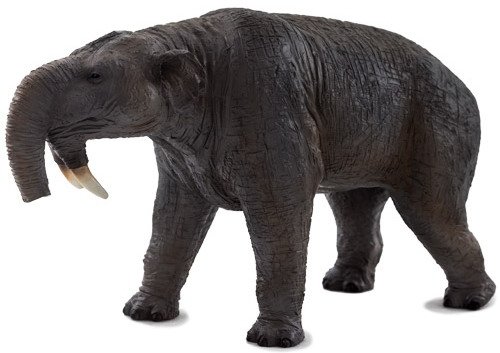 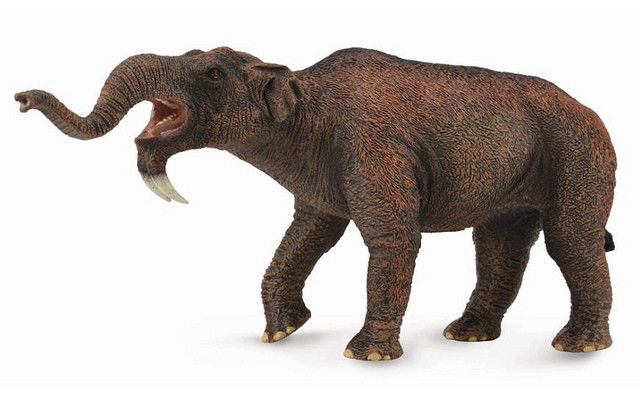 The museum has worked these replicas into our new expanded African area, for they represent allegedly reported cryptids presently being seen in Africa.

In the French cryptozoology guidebook by Philippe Coudray, paintings of these cryptids are shown, and with permission, posted below. 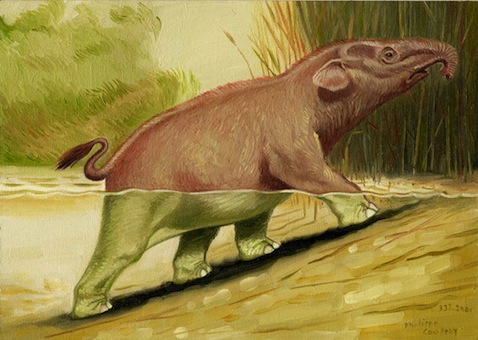 Philippe Coudray’s drawing of a cryptid elephant reported in the shallow waters of Zaire. 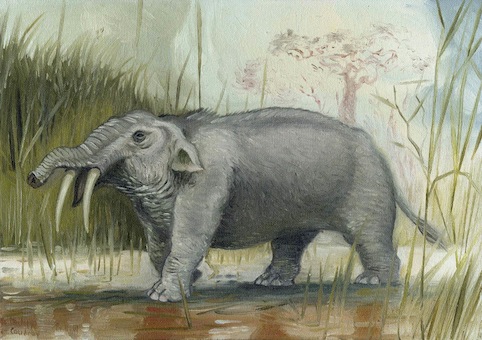 Other replicas added recently and otherwise, include: 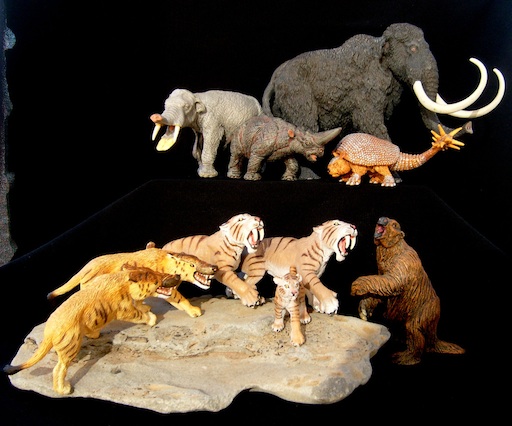 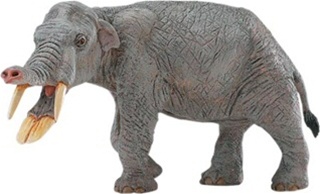 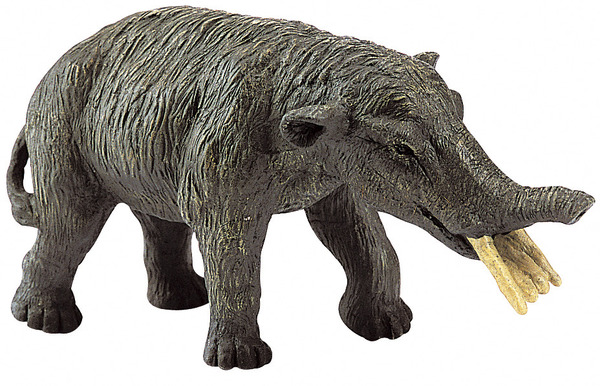 Thank you for your continued support of the physical location of the International Cryptozoology Museum in downtown Portland, Maine. Help us bring great adventures to you in cryptid tomorrows.

Please click here to take you to PayPal to send in your museum donation.

If you wish to send in your donation of funding or cryptozoological artifacts via the mails, outside the country by way of an international money order or, for the USA, via a check (paid to the “International Cryptozoology Museum”) or money order, please use this snail mail address: