Land animals in the Northern Hemisphere are seen more frequently in the summer because human beings are outside more often. And so if humans are outdoors, people may infrequently run across dead animals. For several years, recently, media madness has surrounded various finds of common dead animals. The trend has been to make them into “cryptids,” “monsters,” and “Chupacabras.”

This summer seems to have had the usual variety of such critters. Here’s a quick overview of some notable ones of late.

Made fantastic by the mainstream media and social media, these “monsters” are normal species that happen to not be living any longer. 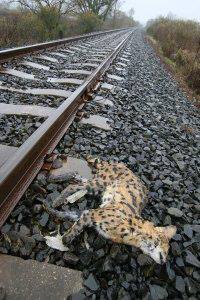 A dead serval was found near railroad tracks in Hungary. People do keep pets. Legally. Illegally. Sometimes they escape. Sometimes they get hit by trains. Sad. But true. 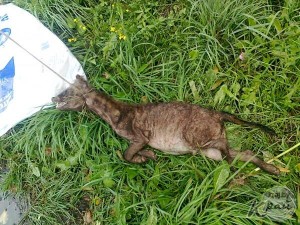 A raccoon dog (Nyctereutes procyonoides) was discovered dead in Belarus. Raccoon dogs exist in the wild. They die. 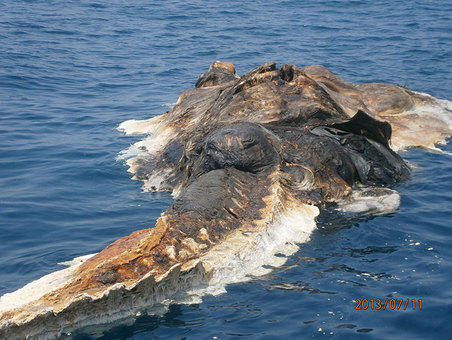 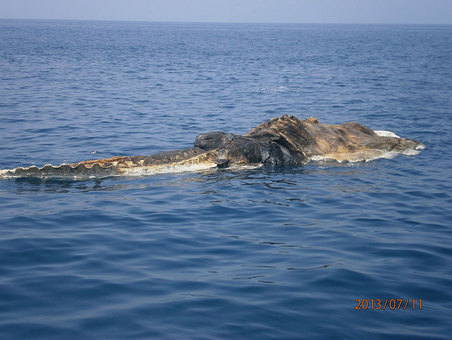 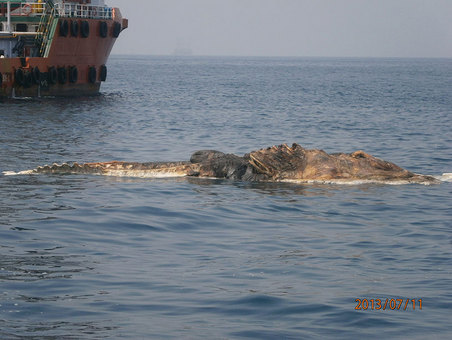 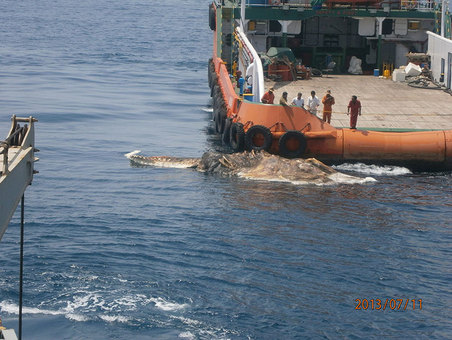 Probable death whale found floating in the ocean caused some silly things to be said by some. Dead marine animals float, sometimes.

What have been your favorite “dead animal” finds for the summer of 2013?

Previous Entry: Fedoras, Hats, Heads, and Cryptozoologists
Next Entry: What Do You Think Of Two New Bigfoot Videos?