You are here: Home / The Best Cryptozoology Books of 2016 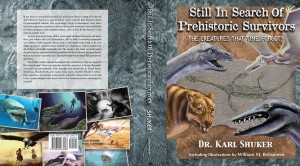 The ten best books produced on cryptozoology and Bigfoot in 2016 were dominated by volumes that review, with a broad brush, collections of cryptids globally or regionally. Whereas 2015 seemed to be about the “who” in the field, the cult of personality was less important than a return to examinations of the universe of undiscovered animals, or as Ken Gerhard called them, the menagerie in the field.

As with my past “top book lists” on cryptozoology, the chosen books below are picked from review copies received or titles bought. These are strictly nonfiction adult books. This list does not contain juvenile, comedic, fictional, supernatural, paranormal, contactee, and/or speculative titles, nor does it include exclusive ebook and wireless volumes. Journals (such as the notable Animals & Men, Journal of Cryptozoology,  and Wood Knocks), pamphlets (such as Jeff Meldrum’s two-page Sasquatch, Yeti and Other Wildmen of the World), and similar items are excluded from this book list.

Here are this year’s top ten books in cryptozoology.

Cryptozoology Book of the Year 2016 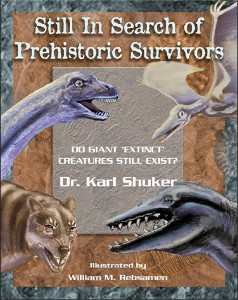 Other extremely worthwhile collections of creatures and cryptids are… 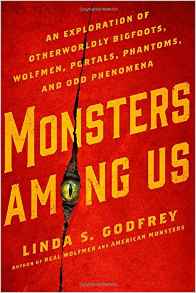 Monsters Among Us: An Exploration of Otherworldly Bigfoots, Wolfmen, Portals, Phantoms, and Odd Phenomena by Linda Godfrey 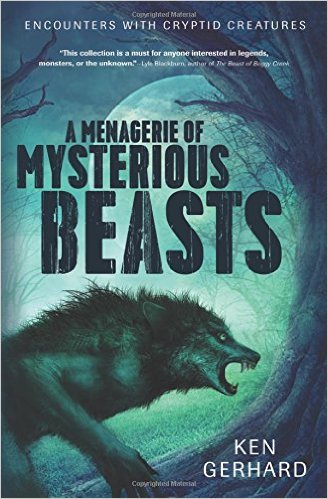 A Menagerie of Mysterious Beasts by Ken Gerhard 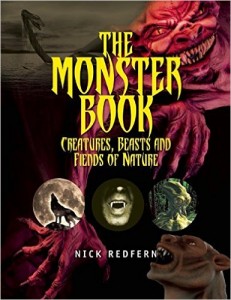 The Monster Book: Creatures, Beasts and Fiends of Nature by Nick Redfern

A triad of watery cryptid books surfaced in 2016. 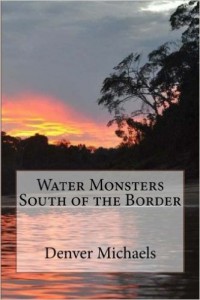 Water Monsters South of the Border by Denver Michaels 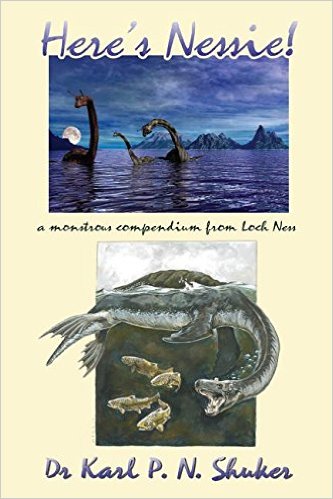 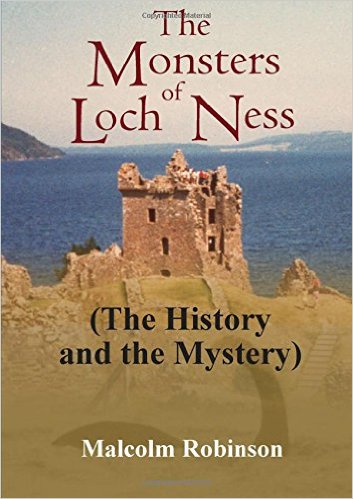 The Monsters of Loch Ness: The History and the Mystery by Malcolm Robinson

The most important historical hominology volume of this year was from one of the Godfathers of Cryptozoology. 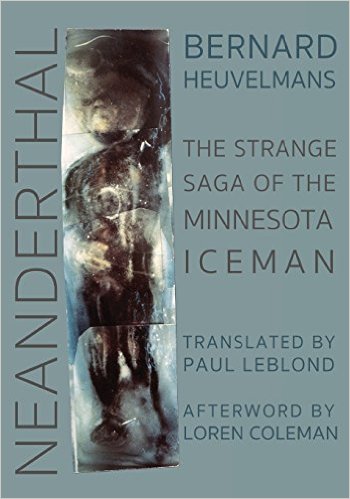 The best regional Bigfoot book of 2016 was… 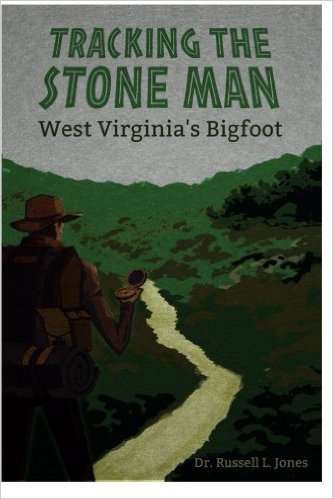 There is one surprise final choice, a historical mystery, for this list. 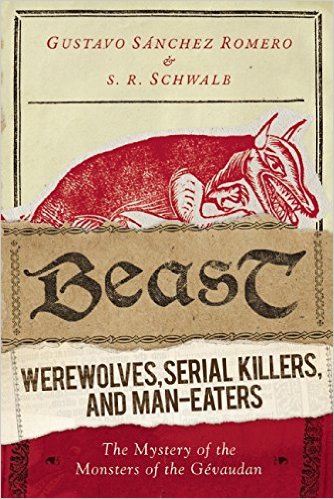 Beast: Werewolves, Serial Killers, and Man-Eaters: The Mystery of the Monsters of the Gévaudan 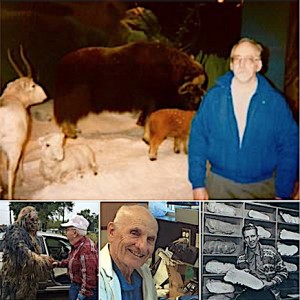