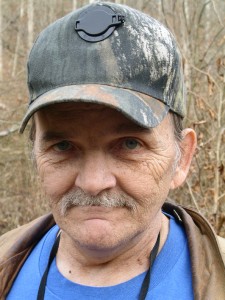 The salt-of-the-Earth Bigfooter from Portsmouth, Ohio, grew to national celebrity through his appearance in the documentary Not Your Typical Bigfoot Movie. Gilbert and his friend Wayne Burton were actual Bigfoot seekers, although some reviewers felt they were placed in semi-fictional situations in the movie, while others called it “autobiographical.”

As Greg Newkirk recalls in a personal note on Gilbert’s passing, “Dallas was well-known in Bigfoot research circles for his mountains of photographic evidence and theories that pushed the boundaries of cryptozoology, but most of all, for being one of the kindest souls in the community.”

Steve Kulls wrote, “Although some of Dallas’ evidence may not have stood up to some of the community standards, every once in a while he came up with some very interesting photos. One thing that was always certain of Dallas however, he believed in everything he did and had a great big heart.”

Gilbert had suffered from chronic obstructive pulmonary disease (COPD) for years, including when he was filming for the documentary. In 2014, his “Dallas & Wayne: The Bigfoot Hunters” Facebook entries tell of his trouble with his lungs and his “doctors say I am dying cause of them.” 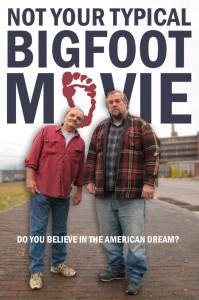 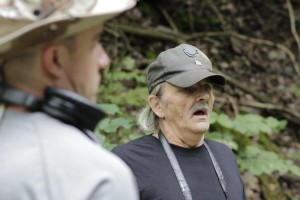 Not Your Typical Bigfoot Movie is a 2008 documentary that took a look at the “trials and triumphs of life in the Appalachian foot hills.  Through the experiences of Dallas and Wayne, two amateur Bigfoot researchers in southern Ohio,” the film showed “the power of a dream can bring two men together in friendship and provide hope and meaning that transcend the harsh realities of a dying steel town.”

The film premiered in March 2008 at the SXSW Film Festival in Austin, TX.  Jay Delaney is the director, producer, and editor. It went on to get distribution with Oscilloscope Pictures. It won many film festival awards. and continues to be featured on Netflix. 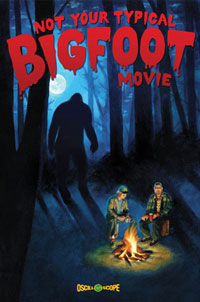 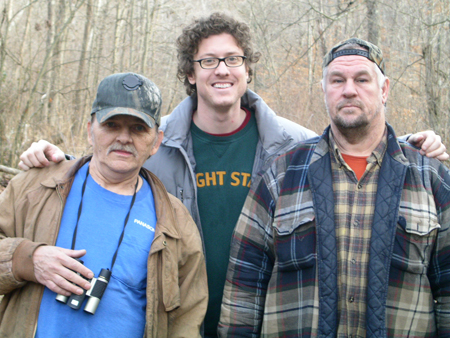 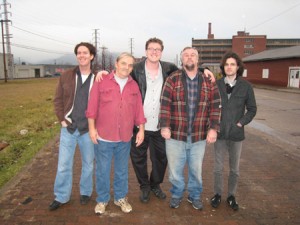 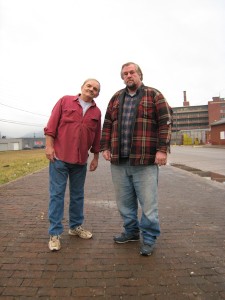 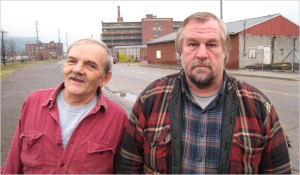 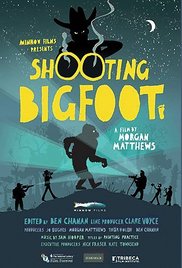 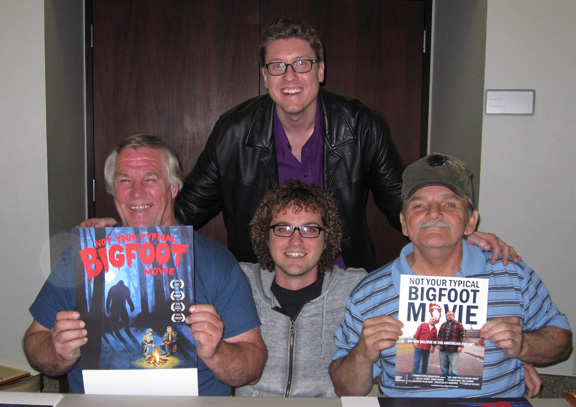