You are here: Home / Heuvelmans Biographer Jean-Jacques Barloy Has Died

Jean-Jacques Barloy, 74, the remarkable naturalist and great French cryptozoologist, died on January 26, 2013, peacefully during his sleep. 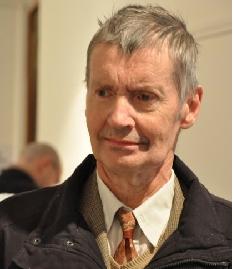 Jean-Jacques Barloy was born in France in 1939 and earned a doctorate in zoology, specializing in ornithology, the scientific study of birds. Barloy was also a natural history journalist and the author of hundreds of French articles, along with a small number of books, related to cryptozoology.

In the 1980s, Jean-Jacques Barloy was credited as being one of the first scientists ever to utilize computers in the analysis of data pertaining to cryptozoological phenomenon, most notably the Beast of Gevaudan. He appeared as a guest on several French television and radio programs discussing cryptozoology. 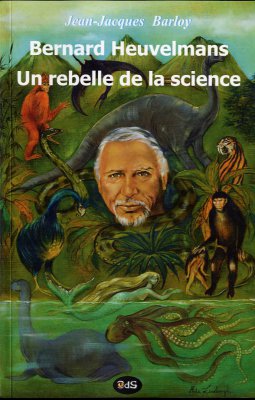 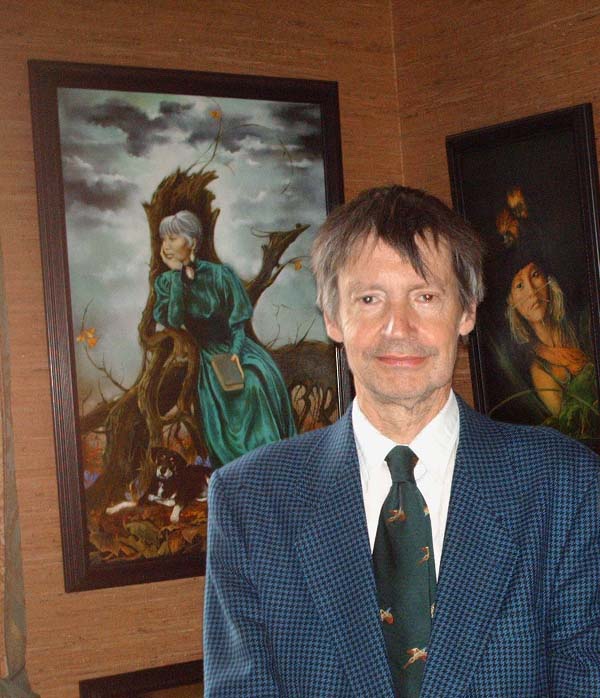 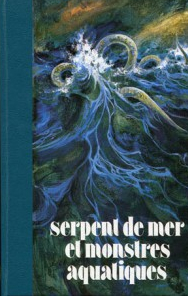 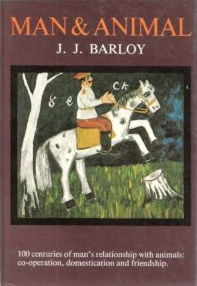 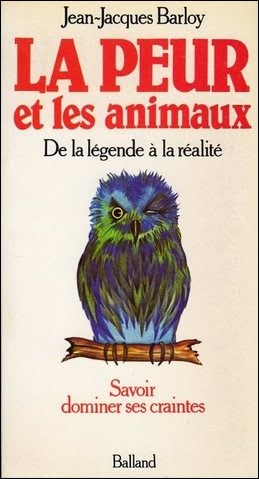 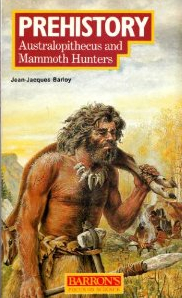 Prehistory: From Australopithecus to Mammoth Hunters (1988) 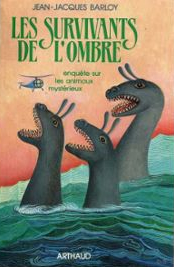 Thanks to Benoit Grison for this initial news of Barloy’s passing.