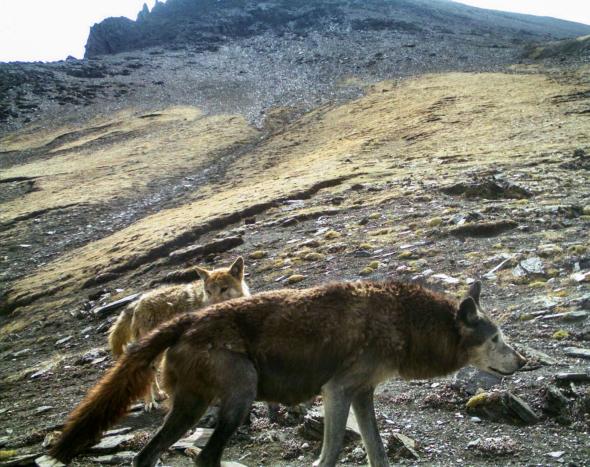 Known for over 200 years, and considered a subspecies of the gray wolf, the Himalayan wolf (Canis lupus chanco), was thought to exist in India and Tibet. But now new evidence from sightings and fecal samplings of Himalayan wolves from Nepal has confirmed they are a unique new species.

The verified new species will be called the Himalayan wolf. It is woolier and smaller than the gray wolf. The new full species wolf has white patches on its chest and throat, which are not seen in gray wolves.

“The genetic data revealed that Himalayan wolves have been distinct from other wolves for at least 800,000 years, according to the results, which were published April 21 in the journal ZooKeys,” wrote National Geographic.

Formerly, it has been proposed that the Himalayan wolf be reclassified as a separate species Canis himalayensis.

Before this new discovery, the following was the thoughts on the Himalayan wolf:

Taxonomic confusion regarding the identification and recognition of wolves from the Trans-Himalayan region of India and parts of Tibet has persisted for the last 165 years. Brian Houghton Hodgson was the first to describe the Himalayan wolf as a distinct species, Canis laniger, noting its well-developed frontal sinuses, unusually elongated muzzle, distinct coloration and the woolliness of its under fur. William Thomas Blanford later combined C. laniger with C. lupus and elevated the Indian wolf to C. pallipes. Much later, Reginald Innes Pocock described both taxa as subspecies of C. lupus, making C. laniger and C. pallipes parts of the more widely distributed C. lupus chanco and C. lupus pallipes respectively. These views were widely accepted until genetic analysis indicated otherwise and revived the discussion. Source.

This confusion is compounded by the

Tibetan wolf (Canis lupus chanco), also being known as the woolly wolf, is a grey wolf subspecies native to Central Asia from Turkestan throughout Tibet to Mongolia, northern China and the Indian subcontinent. In Tibet and Ladakh it is known as chánkú or shanko….The Tibetan wolf was first described by British zoologist John Edward Gray in 1863 after having received a skin donated to the British Museum from Chinese Tartary. Calling it the “golden wolf”, he described the specimen as being similar to the European wolf in dentition and cranial measurements, but with shorter legs and a greater degree of fulvous-colored fur on the ears, flanks and limbs. Source.

Welcome to the Himalayan wolf of Nepal: 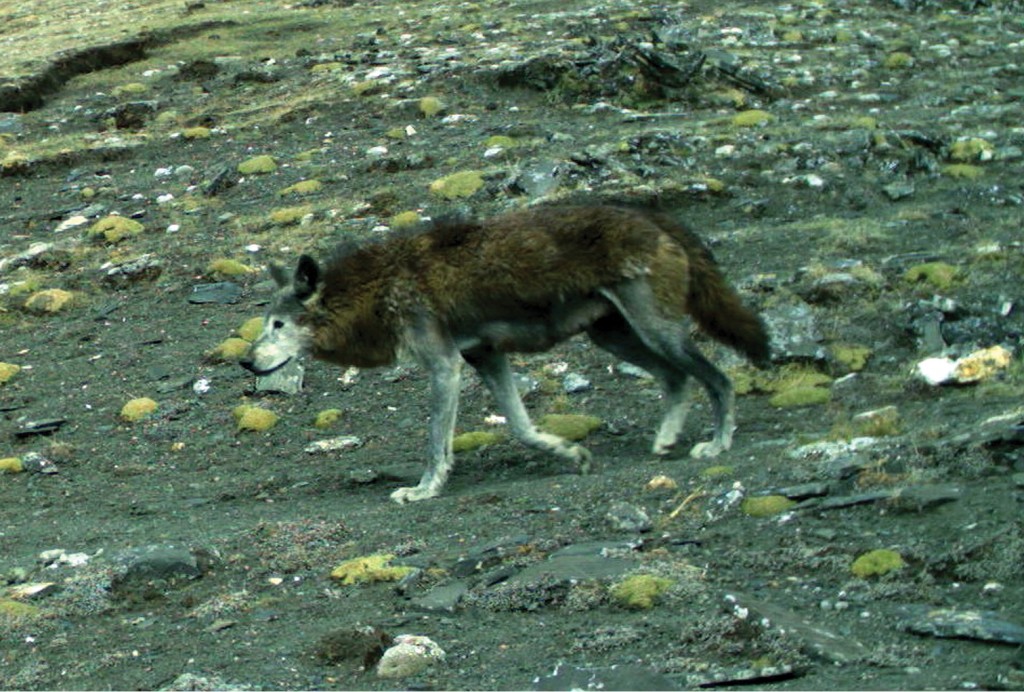 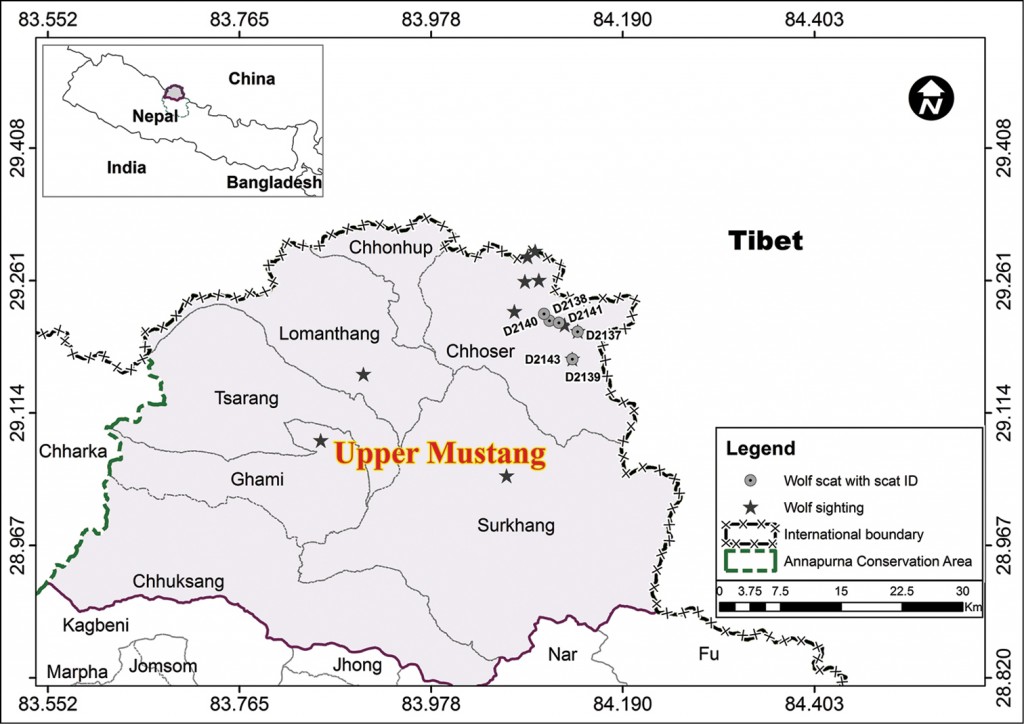