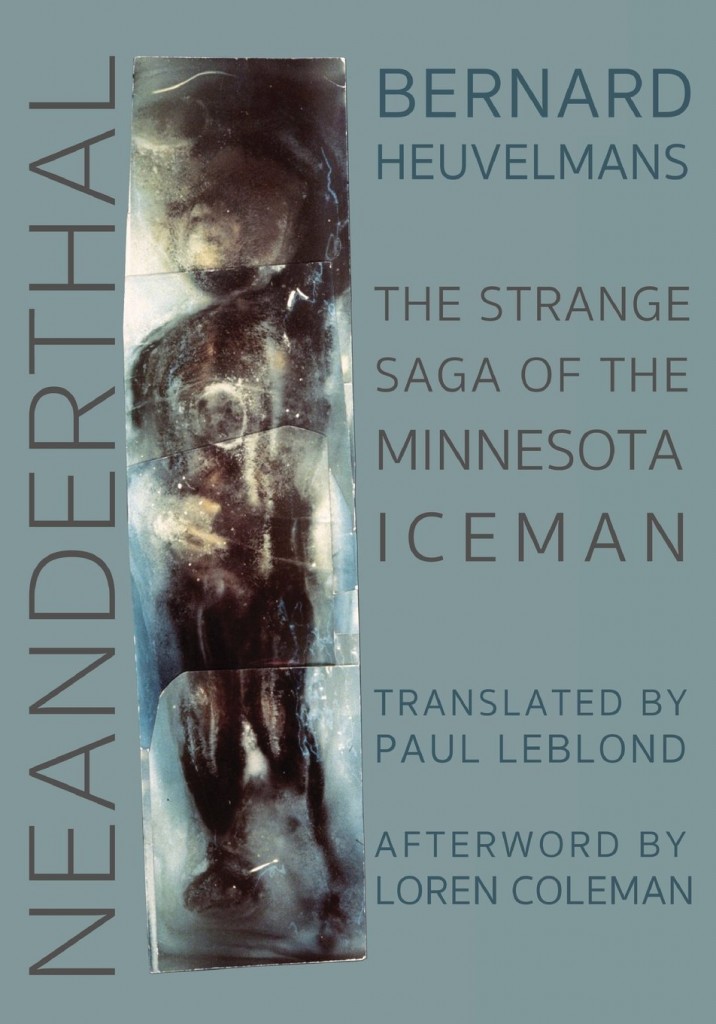 At the first International Cryptozoology Conference held by the International Cryptozoology Museum early in January 2016, a casual conversation resulted in the publishing of a groundbreaking new book that first appeared in French: Neanderthal: The Strange Saga of the Minnesota Iceman. (High praise and thanks go to all the speakers, vendors, organizers, and funders of that conference!)

At the event, I, Loren Coleman, was talking to Paul LeBlond of British Columbia, a member of our Advisory Board.  I was bemoaning the unfortunate state of affairs, concerning the books of Bernard Heuvelmans (1916-2001). While a few of Heuvelmans’ French cryptozoology books have been published, many of his works remain out-of-the-reach of English readers. Paul told me, quite unremarkably, however, that he had translated, in his spare time, Heuvelmans’ classic L’homme de Néanderthal est toujours vivant (1974). This book was Heuvelmans’ in-depth examination of his observations and investigations of the so-called “Minnesota Iceman.” He had viewed this carcass with fellow cryptozoologist Ivan T. Sanderson in 1968. It would be an understatement to say, I was excited. I had a vision: get this book published. 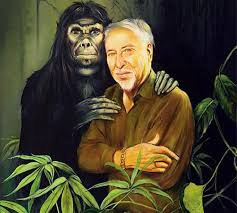 I said to Paul, “Well, let me introduce you to one of the International Cryptozoology Museum’s Board Members, Patrick Huyghe of Virginia, a co-publisher of Anomalist Books. I think you should talk about this book.”

Huyghe comes from a family of French origins, and is a trusted friend and the co-author with me of The Field Guide to Bigfoot and Other Mystery Primates and The Field Guide to Lake Monsters, Sea Serpents, and Other Mystery Denizens of the Deep. It was a magical meeting. Patrick was enthusiastic about the idea of publishing Heuvelmans’ important work, and I signed on to write a “little” afterword.

The three of us worked tirelessly for the next five months, smoothing out the translation, making corrections, finding the right photographs, and for me, re-interviewing important players and expanding a wee “afterword” into a significant contribution. I updated the Minnesota Iceman story via an almost 6000 word contribution, which began as a tiny 500 words of insights.

The massive 284-page book, Neanderthal: The Strange Saga of the Minnesota Iceman, released this second week of May 2016, is now available.

It may be one of the most fascinating, passionate cryptozoology books to appear in recent years. It gives old and new insights into the discovery of an amazing unknown hairy hominid carcass that slipped through the fingers of zoology and anthropology, as well as those of cryptozoology’s. Readers will learn of the intrigue behind the scenes, in a way never before told, which discusses the historical conflicts between Heuvelmans and Sanderson that changed both of their lives. And this books reveals new thoughts on whom the “mystery millionaire owner” might have been, in a line of thought researched and published for the first time. The Minnesota Iceman story is a saga for the ages, with many lessons for current cryptozoology. For some in and out of cryptozoology, the case is the field’s Piltdown Man, a cautionary tale with perhaps a hint of fully revealed reality behind a false screen of deception erected by a Minnesota Wizard of Oz.

If there’s only one cryptozoology book you read in 2016, make certain you take some time and absolutely absorb Neanderthal: The Strange Saga of the Minnesota Iceman. 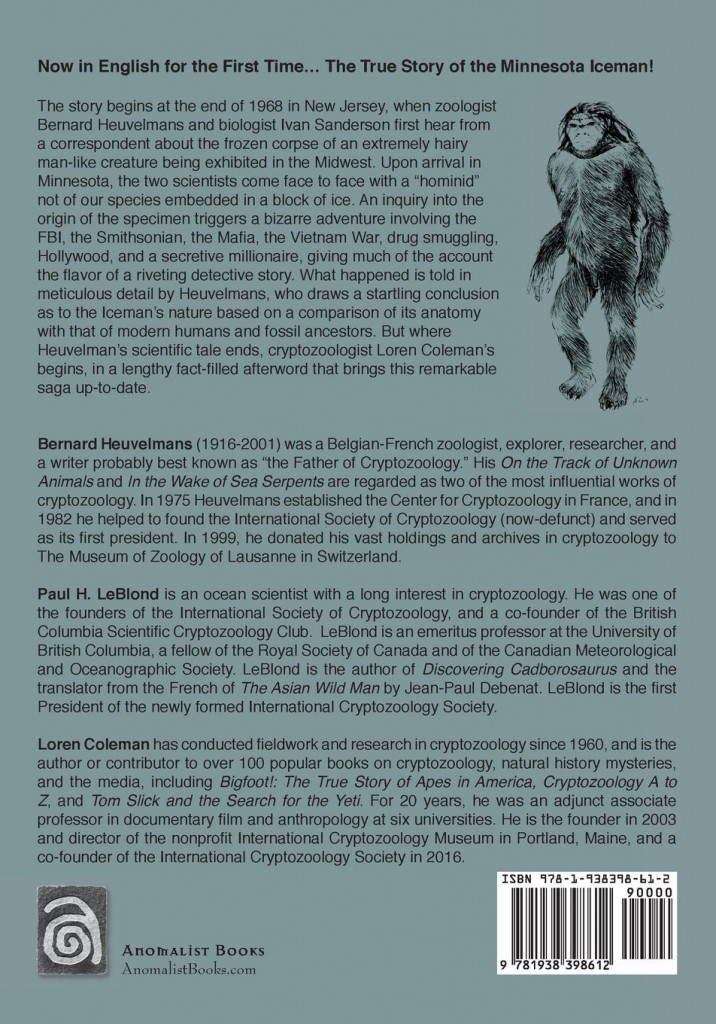