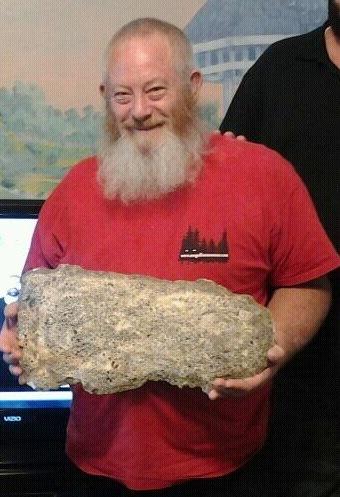 A well-known field investigator of the Mogollon Monster has died.

Mitchell Waite passed away on the morning of April 19, 2015, due to heart failure, in Mesa, Arizona. He was born on September 22, 1950, which would mean he celebrated his 64th birthday last year. 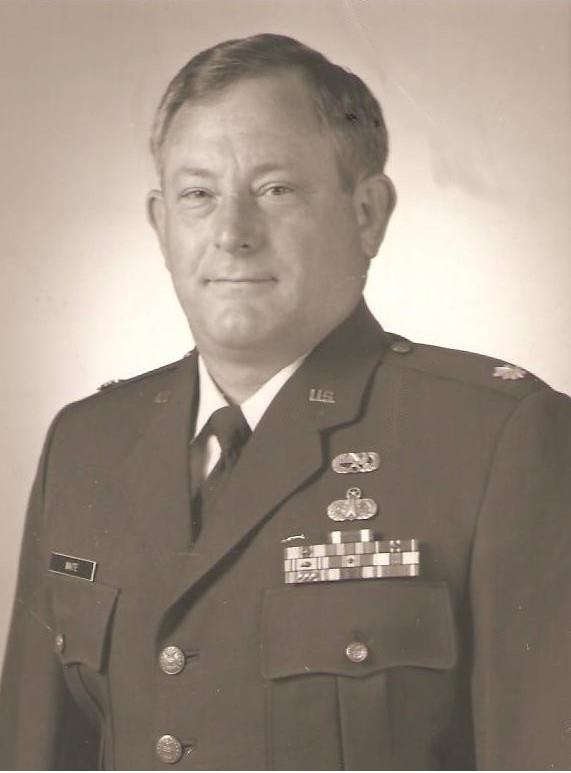 Waite served for over 20 years in the Air Force, and was a Major. 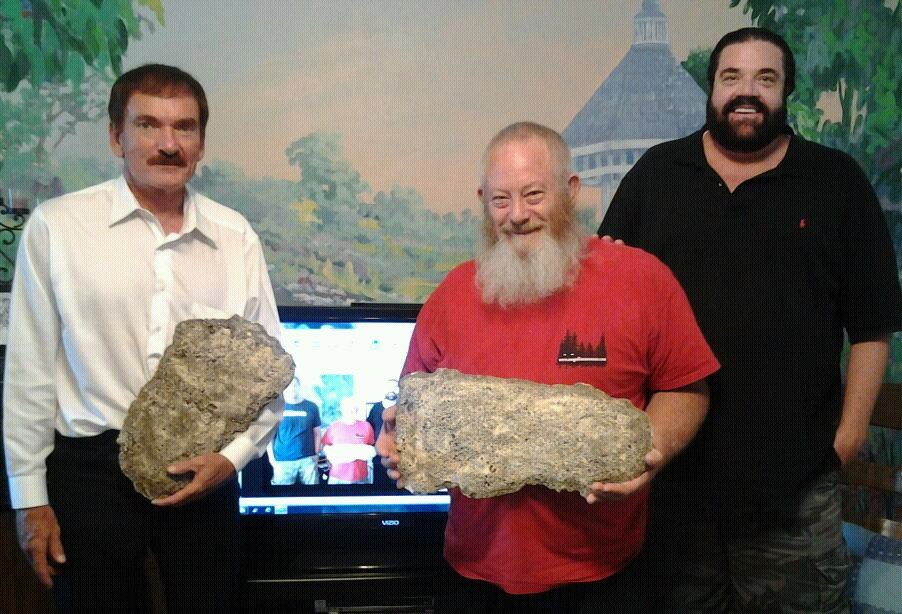 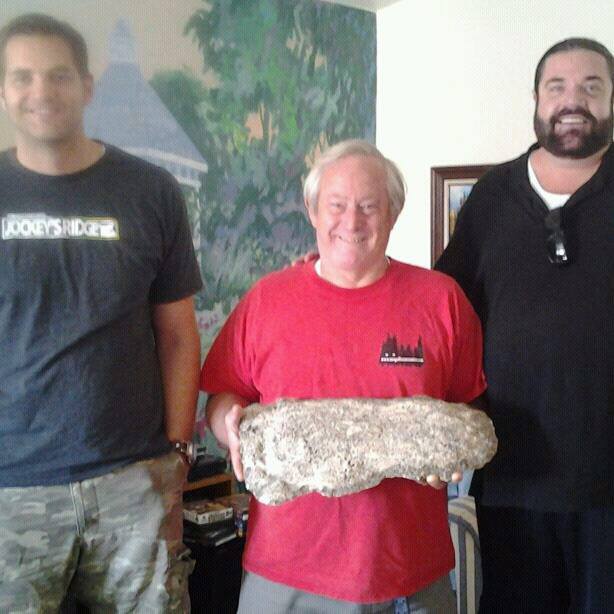 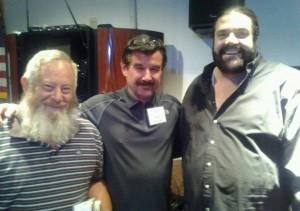 Mitchell Waite was the owner of Southwest Publications, and authored several books, including The Continuing Search for the Lost Dutchman Gold Mine, Blood, Gold, and the Superstition Mountains, and Gold Panning Equipment-Build Your Own. He also wrote a book with Susan Farnsworth, More Mogollon Monster, Arizona’s Bigfoot. 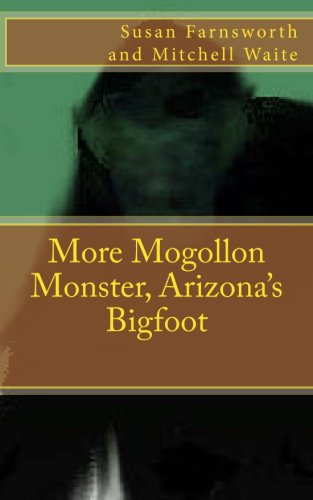 As Waite related in his Bigfoot Cafe interview in 2013, he first got involved in Bigfoot research in 2007. This occurred at the time of an explosion of accounts near his home.

It was in 2007 that Susan Farnsworth began to receive reports from many sources of sightings of Bigfoot in Arizona. Farnsworth had earlier, in 1996, self-published her book, The Mogollon Monster, Arizona’s Bigfoot. It was a collection of campfire stories about the Bigfoot as told by the northern Arizona people who lived on or around the Mogollon Rim.

On Memorial Day, 2008, Farnsworth and her husband decided to investigate. One week later, a group of Bigfoot researchers journeyed to the area. They were Alex Hearn from the Arizona Cryptozoological Research Organization, Kyle Barnetine, Preston Smith, and Mitchell Waite from his new Mogollon Monster organization. Twenty feet from where the tent stood they found a 19 inch footprint. 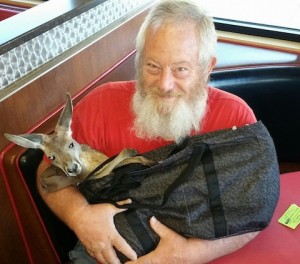 Today is a sad day. I regret that I break this news to those who have not yet heard; my hero, my dad, Mitchell Waite dies this morning. He died suddenly and unexpectedly from massive heart failure. He was too young to go, and still had so many hopes and dreams. I don’t know how many of his family members have heard the news, as I have no one’s contact info. I hope all have been notified already. If not, I am very sorry that you had to find out through a Facebook post. Please be there for my mom. She is having a hard time to say the least. I am leaving for Arizona as soon as I can get my trip arranged. 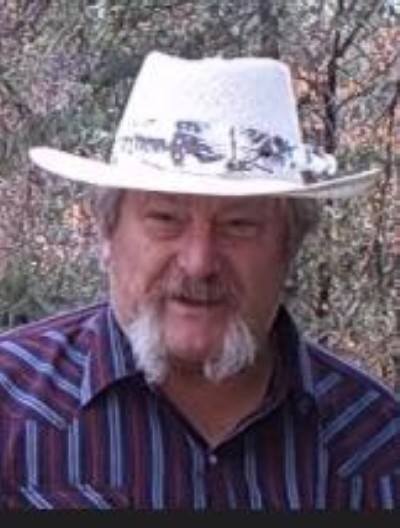 Mitchell Waite was survived by his wife Leileen, his children, and by friends like Alex Hearn, Dana Harper and Susan Farnsworth. Our condolences to Mitchell’s family, friends, and Bigfoot community associates. 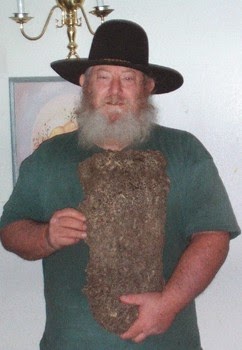