You are here: Home / TinTin and The Search For The Yeti

TinTin and The Search For The Yeti

The new film on TinTin is the Steven Spielberg and Peter Jackson co-production of  The Adventures of TinTin – The Secret of the Unicorn. It was released on December 23, 2011, in time for holiday and Christmas moviegoers. 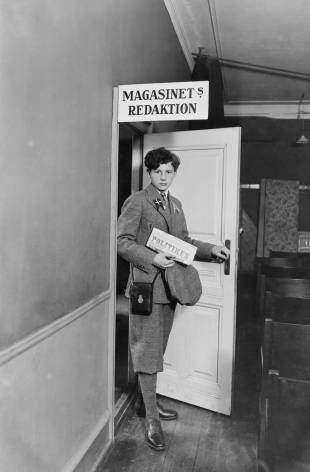 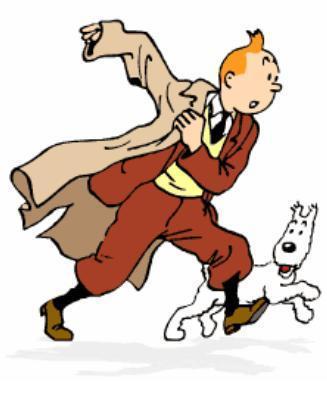 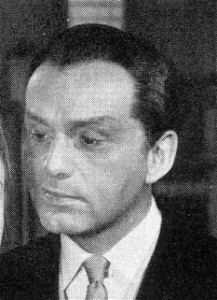 Danish actor Palle Huld, who reportedly inspired a Belgian cartoonist to create the comic book reporter Tintin died in Copenhagen, on November 26, 2010, at the age of 98. 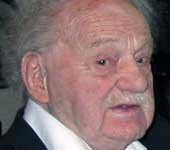 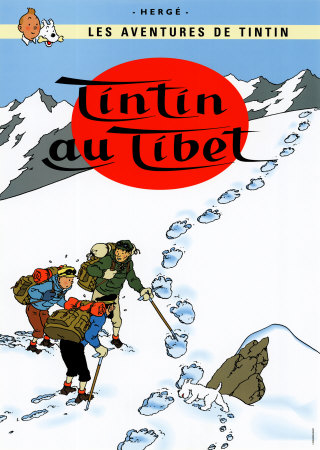 Tintin’s artistic creator was Georges Remi (known as “Herge”), who was a friend of Bernard Heuvelmans, the cryptozoologist. Raymond Leblanc was the publisher.

After a well publicized circumnavigation of the globe, the young Danish actor, Palle Huld, became immortalized by Herge in the late 1920s. The unruly red haired, sprightly and adventurous teenager is said to be the inspiration behind Herge’s iconic TinTin.

One overview of Huld’s death noted:

Tintin was probably one of the first action heroes, and although his appearance certainly didn’t suggest as much, the pixie nosed teenage reporter with his cow-licked curl and trusty sidekick Snowy travelled the world foiling criminals and carrying out good deeds.

From his humble beginnings in January 1929 after a debut in Le Petit Vingtième, (the children’s section in a Belgian newspaper), TinTin has sold over 200 million books worldwide and has been translated into several languages. To this day he retains a tremendous following.

Palle Huld was born in 1912 and made his acting debut in 1934 at the Royal Danish Theater. He remained closely associated with them for many years, and also appeared frequently in Danish films and television until he retired some ten years ago.

Palle Huld’s rise to prominence happened in 1928 when he entered a competition to honour the centennial of Jules Verne held by Politiken, a Danish newspaper. The competition winner had to re-enact the adventures of Phileas Fogg’s travels in “Around the World in Eighty Days,” (except in 46 days).

Then 15 years old, Palle embarked on his voyage on March 1st, 1928, and was shadowed by the world press as he travelled by train and steam boat through England, Scotland, Canada, Japan, the Soviet Union, Poland and Germany.

Upon his return to Copenhagen where he was greeted by 20,000 people and a very relieved mother, Huld wrote a book chronicling his adventures. The book was published in several languages, the English version entitled, “A Boy Scout Around the World.” ~ CWD 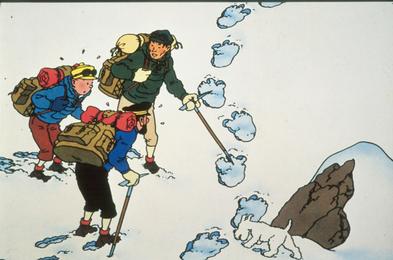 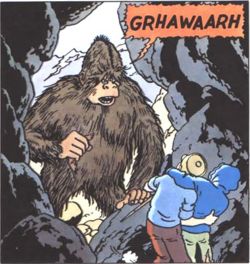 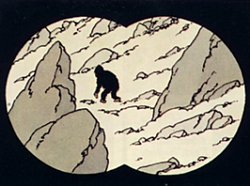 Images above are from Tin-Tin in Tibet, published in 1960.

One of the Tintin adventures very much related to the 1950s’ search for the Yetis or Abominable Snowmen.

At the recent conference of European cryptozoologists, on the 16th and 17th of April 2011, Catherine Gravet gave a passionate presentation on the influence of Bernard Heuvelmans on Herge and the Tintin series.

The collaboration of Bernard Heuvelmans with Herge, as demonstrated within “Tintin au Tibet” is somewhat known in cryptozoology circles. 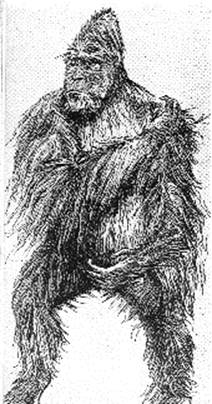 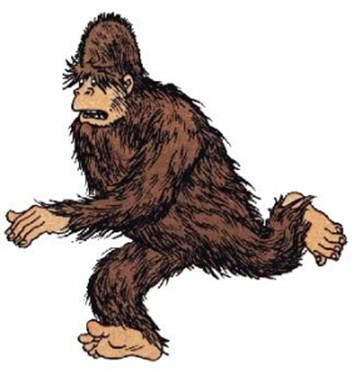 Here you can see how Heuvelmans’ drawing of the Yeti guided the author of the comics (early forms of graphic novels, really), as well as did the images shared from the 1951 Shipton encounter with the footprints in Nepal. 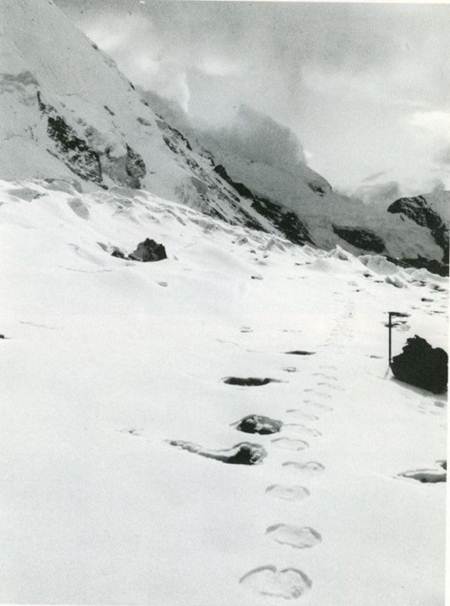 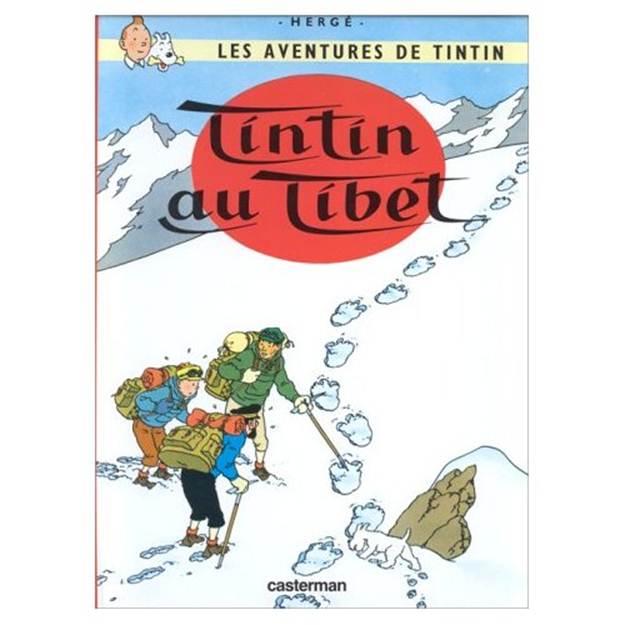 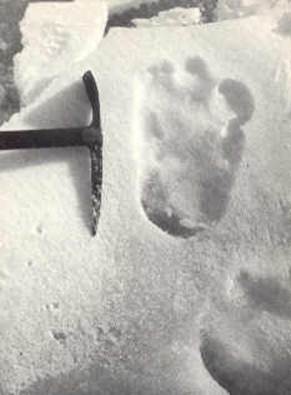 The appearance of the condor (a vulture) vs the eagle carrying away prey is to be found in the Tintin series too. Did Heuvelmans have a hand in this? The condor-like bird mirrors the description of a Thunderbird. 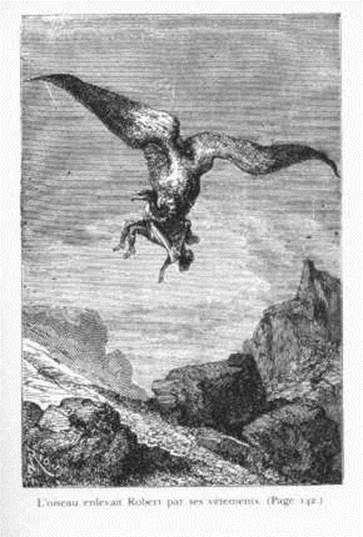 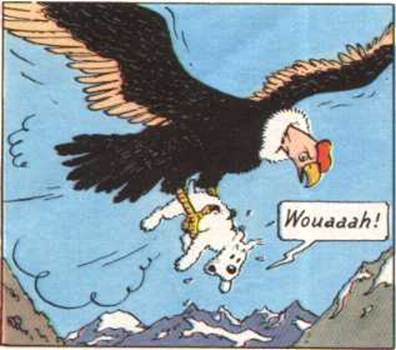 For more on this cryptozoological topic, in French, see here.

What is less well known is that Bernard Heuvelmans appears to have given Herge the idea to place water on the moon, and this concept has turned out to be real. (More on the moon angle, in French, here.) 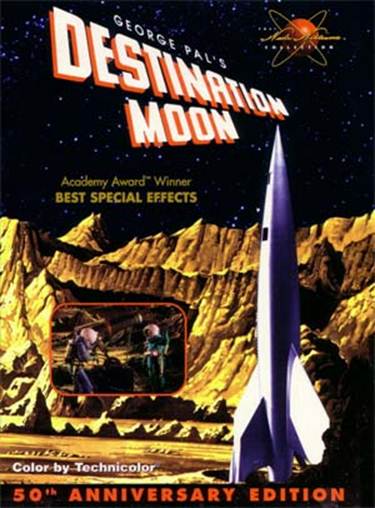 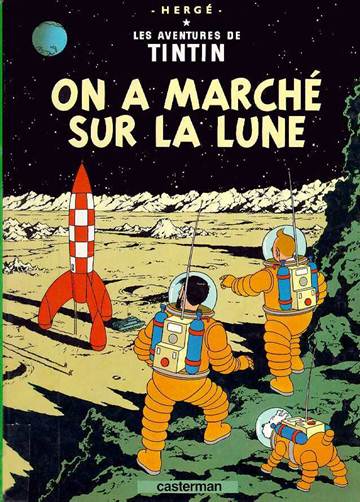 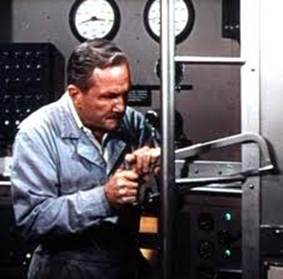 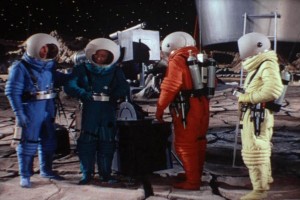 As to mammoths on the moon, well… 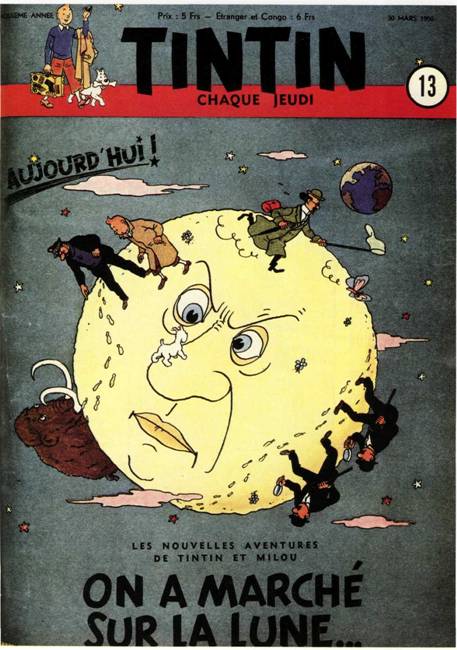 My thanks to Michel Raynal for this information. 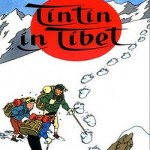 I have to move a comment I had after I finished this to a postscript.

Just to be clear: The new TinTin movie has NOTHING to do with cryptids or Yetis, although I cannot predict in what direction the obvious new film series will develop.

While the new IMAX-3D movie, which I did see, is a technological marvel, I did not find it to be an entertaining family movie. It was slow, the humor was off-base, and the action sequences felt like it was a roadmap for a future theme park ride at Universal Studios or some such.

What was especially disturbing was the extreme use of alcoholism for supposed humor that just does not work. I actually would go so far as to say this is not a kid-friendly film due to the extreme nature of the ship captain’s drunk scenes. Alcoholism is no joke.

I also wondered if it was merely a coincidence that the main villain was drawn to look like a younger version of Steven Spielberg! I can’t imagine I am the first person to have noticed this.

Later…
I actually now have found someone else that agrees with my last sentence, above.

“Carl the Critic” sees too that bad guy Sakharine looks exactly like Spielberg throughout the movie. 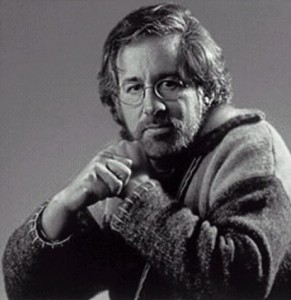 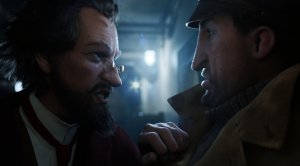 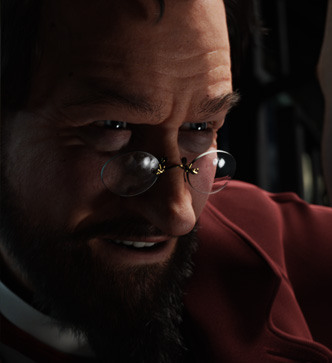