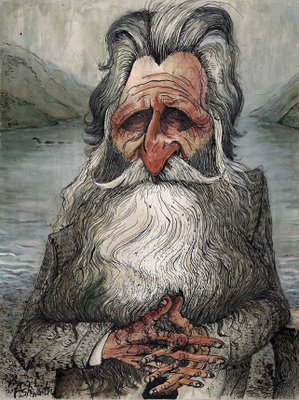 Adrian Shine is only one of the characters. What’s going on here? Illustration by Phil Ashworth. 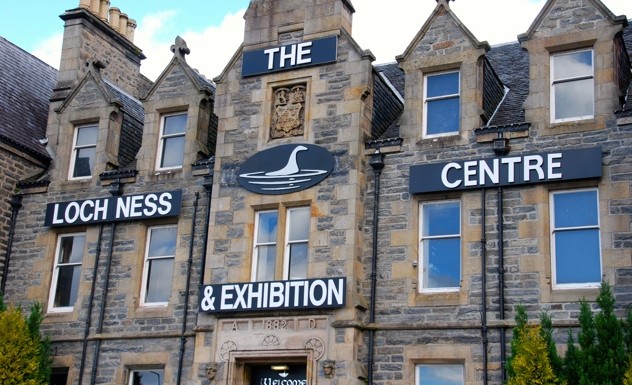 You thought that it was bad among Bigfooters. The battles between Nessie researchers are as brutal and bloody as any you will ever see on Game of Thrones. This is a trick statement, of course, because none of the battlefield scenes are shown directly on the HBO series. Only the results. But those can inflict terrible wounds that last for years, and have deep political intrigue. It appears to be so on the shores of Loch Ness, as we speak of this.

The “Cast of Characters”: 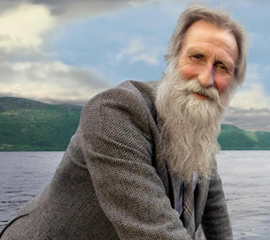 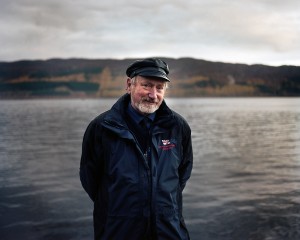 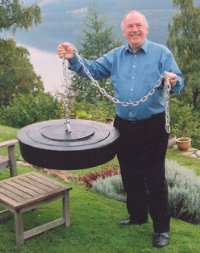 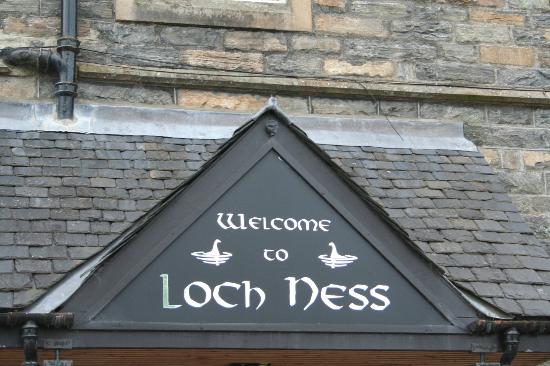 While it may have been stealthly raging online, in emails and group forums, now it has popped forth on the mass media.

A MONSTER war of words has erupted over how the world-famous Nessie is promoted. The Loch Ness Monster is one of the Highlands’ biggest assets, but the way the legendary monster is portrayed to tourists is threatening to split the business community on the shores she reputedly roams.

There has been resignations from Drumnadrochit Chamber of Commerce following comments made by one member, George Edwards, of Loch Ness Cruises.

In a letter sent to 70-plus members of the chamber, he criticises those who, he claims, dispel Nessie as a “myth”.

In particular, he said the narrative of staff given to tourists at the Loch Ness Centre in the village, which overlooks the famous stretch of water, for being negative about the monster.

He also accuses veteran researcher Adrian Shine of taking too much of a scientific approach to the legend, which he claims turns tourists off.

Mr Shine, meanwhile, accuses Mr Edwards, who he said operates his business from a rival business in the village called Nessieland, as being a “liar and a fraud”.

The row has led to resignations from the Chamber of Commerce, including Debbie MacGregor of the Loch Ness Centre, and Tony Harmsworth, its former chairman, who has quit as editor of the chamber’s website.

Mr Edwards said: “Just about every time that Mr Shine appears in the media he talks about big fish and big waves.

“I believe they are doing more harm than good in promoting Loch Ness tourism with their negative theories.

“In recent years we have seen a decline in tourism across Scotland and maybe it is time for Mr Shine to put up or shut up.

“Mr Shine and his cronies have been making a nice living out of Loch Ness for the past 20-odd years and if they cannot see the logic in promoting Nessie then maybe it’s time they moved on, as they seem intent on destroying our industry.

“I am sure members would see the financial rewards if we were to buy them one way tickets back to where they came from and let Nessie breathe easy again.”

Read the rest of the story at the Scotsman.

Of course, one of the ongoing battles have been between the two museums sited a block away from each other. The “Loch Ness Exhibition” is a debunking museum, while the “Original” Loch Ness Monster museum is very pro, in its mission. 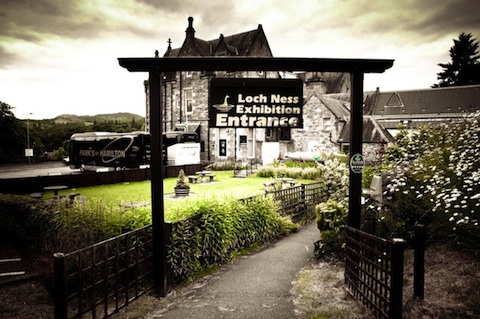 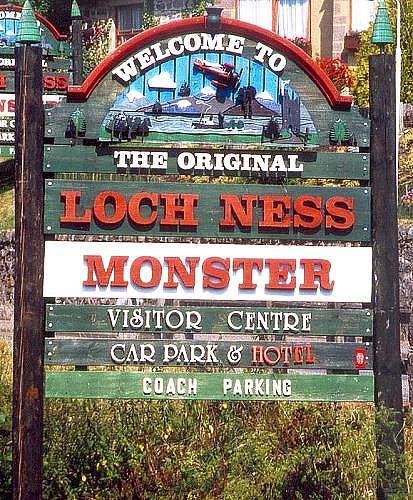 The fights between the Nessie individuals has broken out all over the media in the UK, from the Scotsman to the Telegraph. Don’t be surprised if you see it in the American press soon enough.

Dick Raynor’s list of “George Edwards’ hoaxes” include references to material discussed here and here. Someone named “Steve Plambeck” writes of George Edwards as an allegedly “known hoaxer.” Adrian Shine is quoted in the Scottish and British press with various unkind words about Edwards.

The battles may not be seen, but the flowing blood is rather obvious. Will it have an effect on the cryptotourism at Loch Ness? Edwards raises some questions about that. 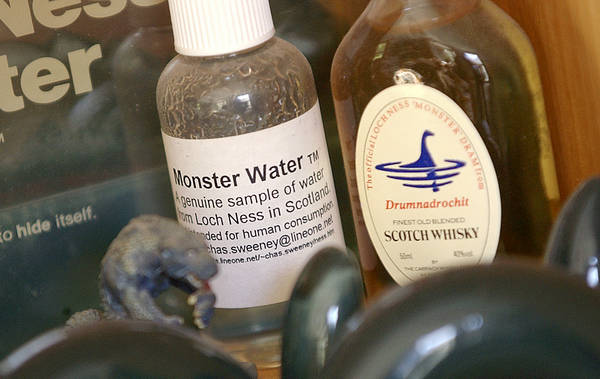 Previous Entry: Creature From The Black Lagoon: Inspired by the Coelacanth
Next Entry: What Do Bigfoot Dads Get For Father’s Day?