You are here: Home / Myakka And Multiple Models Again

Alton Higgins recently wrote a detailed critique of the History Channel’s “Bigfoot: A Definitive Guide.” I feel, in general, Higgins is on target.

That is with one exception. Higgins wrote: “Coleman…was apparently (I’m guessing) the source of the so-called ‘Myakka Ape’ photos briefly flashed on screen. Their inclusion was an embarrassment to the program, which had enough problems as it was, and served as evidence that the producers did an inadequate job of researching their subject. In a 2004 article, based on conference presentations from 2003, I laid out a number of reasons why I believed those photos should be discounted. The fact that the Myakka affair was given any heed, ‘even after quite explicit evidence has shown it to be a hoax,’ as Jeff Meldrum wrote in 2004, is frustrating.”

Claiming “quite explicit evidence” for a hoax for the Myakka photographs is not grounded in any reality that has ever been proven, firmly demonstrated and published. Where’s the smoking gun? Where’s the convincing evidence of a hoax? Think about it. That is a remarkable claim. No one has proven a hoax was behind the Myakka photos. Period.

Theories, yes. Proof of a hoax, no. Besides, I have no horse in that battle, and continue to say I don’t know what was photographed.

I’ve written about these Myakka photos extensively, including in Bigfoot! The True Story of Apes in America (NY: Simon and Schuster, 2003). You may consult the quick details by merely clicking here. 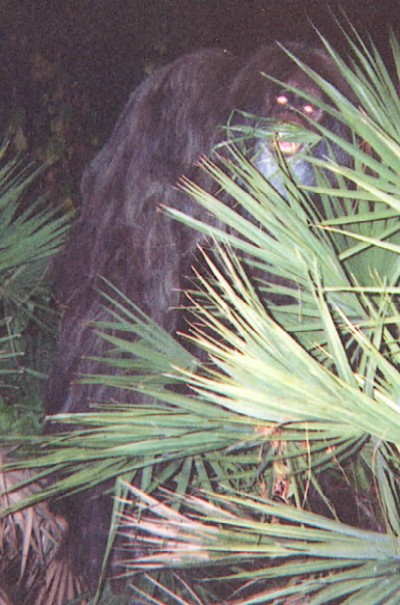 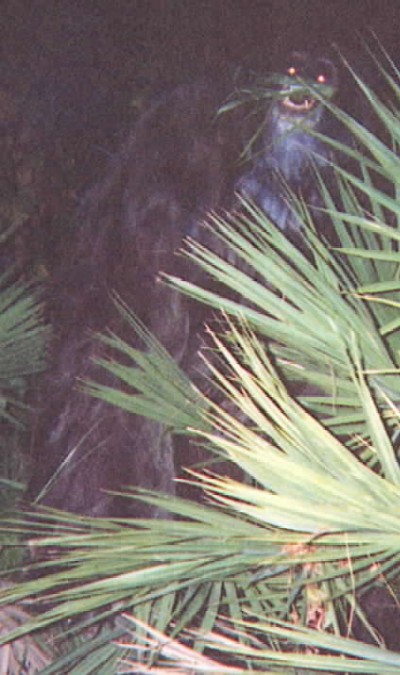 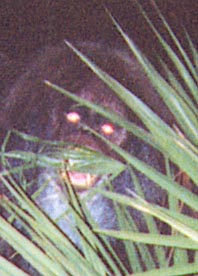 Making such a claim as Higgins and Meldrum have is on the same level as “claiming” that there is a “man in the suit” playing the Bigfoot seen in the Patterson-Gimlin footage, just because someone “thinks” it looks like there is and someone has a pet theory for the horsehide, er, cowhide, and/or circus gorilla costume that was allegedly used.

Higgins also placed this in the review too: “I did think the panel made some reasonable deductions in proposing that the yeti, mande burung, and yeren all represent the same species, the likely descendents of Gigantopithecus. I also think it’s safe to presume that this was not an issue upon which Loren Coleman, who prefers to think in terms of present-day multiplicities of elusive unknown hominoids (even in North America) was consulted!”

Grover Krantz use to get angry at me because he felt I was undermining the scientific acceptance of Bigfoot/Sasquatch in academia. I disagreed with his position that Science would consider Bigfoot more logical if his position that Yeti, Yowie, Yeren, and Sasquatch were all the same species was preached by everyone. Jeff Meldrum has taken up this same point of view, in the wake of Krantz’s death.

Of course, what Krantz was talking about is not too different from the paleoanthropology in which he was raised. Indeed, those dark days in anthropology when only one species of hominid was thought to have existed in recent prehistoric times is fast disappearing.

Today, it is clear that the prehistoric world of hominoids was concurrently populated by Homo sapiens (modern humans), Homo floresiensis (hobbits), Homo neanderthalensis (Neandertals), Homo heidelbergensis (Heidelberg hominids), perhaps Paranthropus, and now Denisova hominin (X-woman). There is even some indications that Homo erectus survivors lasted longer in some parts of the world than others.

The view of multiple forms of unknown hairy hominoids existing at the same time is not some theory new with me, of course. Long before Mark Hall, Patrick Huyghe, and Loren Coleman took up the cause of multiple answers in hominology, others had walked the walk and talked the talk. Myra Shackley gets some credit here. The Russians have thought this way for decades and certainly both Ivan T. Sanderson and Bernard Heuvelmans were open to multiple types of hairy hominoids being the answers to the diversity of reports.

I still find it simplistic and shortsighted that American Bigfoot researchers continue to think that the “one species” approach is the avenue that works the best. The evidence shows us something else is occurring, and the longer we live, the fossil record reinforces this insight too.