“Did the military or the government of the United States of America remove dead Bigfoot bodies from the mountainside of Mt. St. Helens, after the volcanic explosion?”

True/Slant columnist Scott Bowen conducted an extensive interview exploring the topic of government coverups, dead Bigfoot, and cryptozoology, during the last week of May 2010. The published wide-ranging results are in:

One snippet can be shared about the above question:

“Really, the military could care less. They’re not looking for Bigfoot — they’re looking for spies, terrorists, even illegal immigrants. It’s not that the government and military services are stupid – it’s that they have only so much brain power and memory, both technically and legally. That is closer to the truth. It’s not an overt cover-up,” said Coleman. It “is what happens in bureaucracies and government. It’s not a cover up — there are simply disconnects.”

Many other issues were covered. 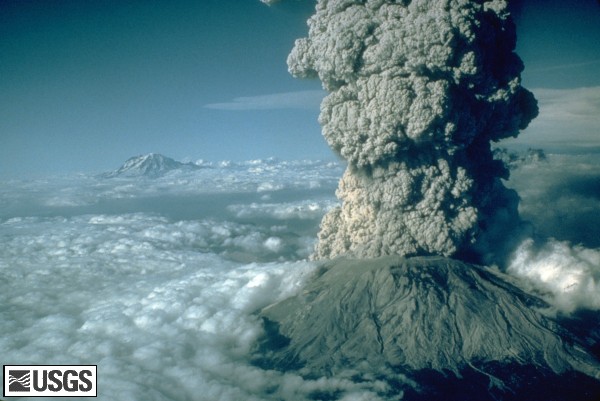