You are here: Home / Media Comes to Aid of the Museum

Media Comes to Aid of the Museum

This is a message of thanks to all those who have contributed and to all who have spread the word.

With the admissions being low, due to the weather, the International Cryptozoology Museum put out a call for donations early on Tuesday, January 21, 2014. The response was immediate. Retweets on Twitter, comments and shares on Facebook, and other means caused the social media “call for help” to go viral.

First up to help, beyond the social networks, was Greg Newkirk who wrote a piece on Roadtrippers entitled “The World’s Only International Cryptozoology Museum Needs Your Help,” that appeared Tuesday morning. 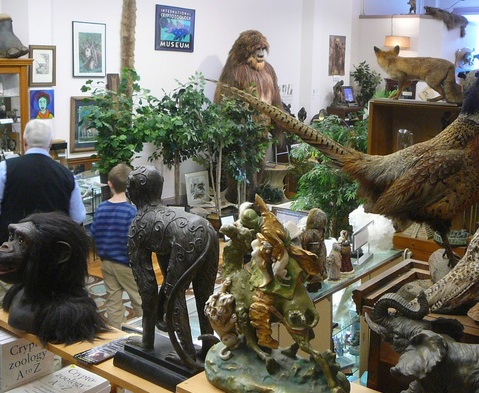 Later in the day, Chris Savia posted an article on Who Forted?, “Coleman’s Crisis: Contribute To His Cabinet Of Curiosities!” 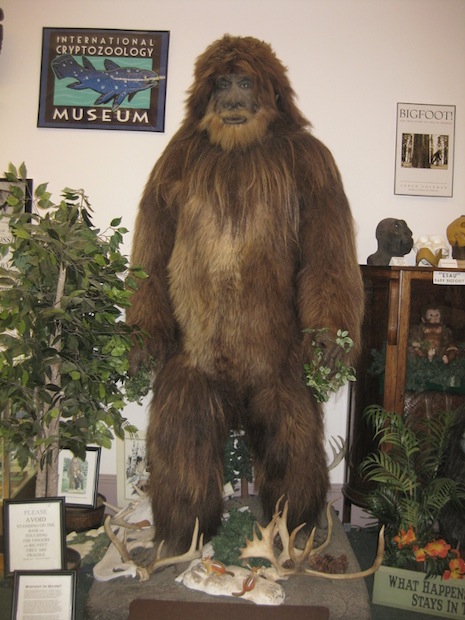 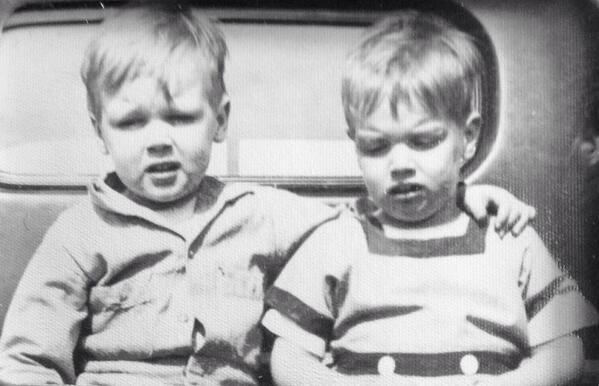 Overnight between the 21st and 22rd, my sister Susan in California called to let me know my younger brother – my Irish twin - Bill, on the right – had just passed away from complications of diabetes, at 65, in California. It was 2 am Wednesday in Maine, but still Tuesday out West . The crises had been piling up all week, to say the least.

Late in the day on the 22nd, I was interviewed by reporter David Carhuff about the museum.

On the 23rd, the Carhuff news item appeared in the Portland Daily Sun. Here’s a screenshot of the first part of the article. Find the complete article here. 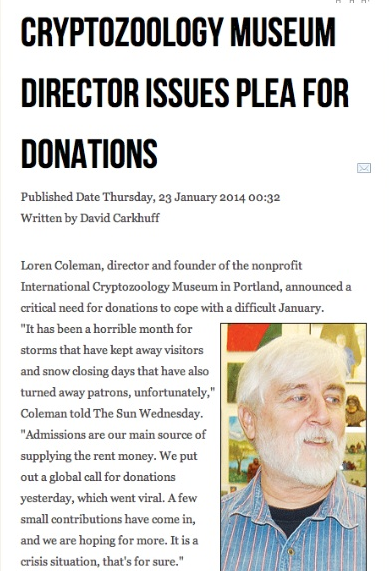 Greg at Roadtrippers then posted this:

A couple interviews were given, as the word spreads. We at the museum appreciate the attention, for more visitors will help too. 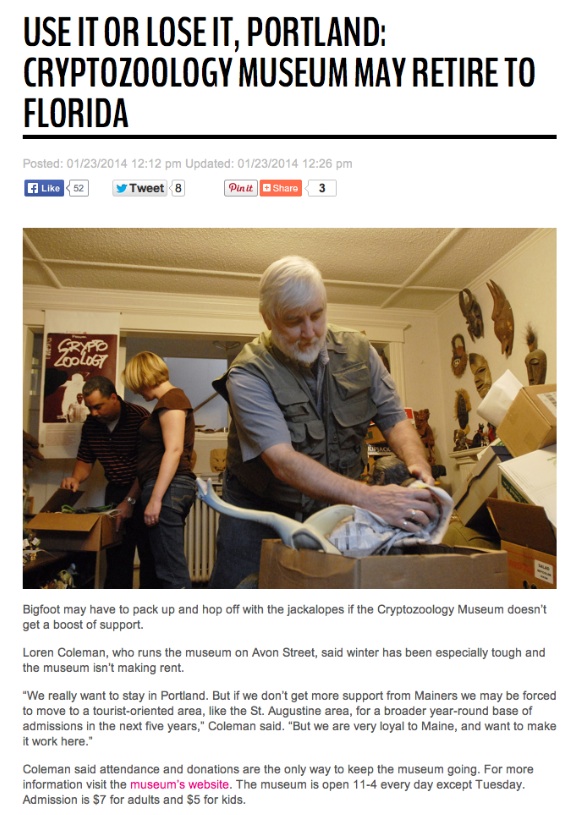 The media sometimes goes overboard, such as taking the one thing I said about Florida and making it the top point. Of course, we are not moving to Florida.

But for today – besides thanking all the board folks who have helped – Jeremy, Jeff, Caleb, Malcolm – and our front line Monday tour guide Sarah – I also want to thank especially the following people for assistance in getting the word out via Twitter, including Greg, Chris, Sean, RPJ/Manuel, Joshua, Ray, Ian, David, Bufo, Bailey, Celcilia, BFRO Updates, Bruce, Dax, Tea, Todd, and The Anomalist. And others who shared and posted this call for action also on Facebook. And a huge shout out to Roadtrippers for deciding this story was worthy of their site – which got the mainstream media turned on to the story!! And talking about us on Fox News!!

The museum needs your donations. Click here to find an amount you would like to contribute. It is a truth that if every one that reads this gave $10, the museum could deal with this crisis quickly.

Thank you. And blessing to all for your condolences regarding my brother.