You are here: Home / Bigfooter Rip Lyttle Dies at 61

The Bigfoot field lost a long-time researcher, Rip Lyttle, 61, on October 5, 2016. He had been involved in the hunt for the Ivory-Billed Woodpecker and Sasquatch for over 25 years. Lyttle, at one time, taught a course on Bigfoot studies. An overview of his two Bigfoot encounters and life can be found here. 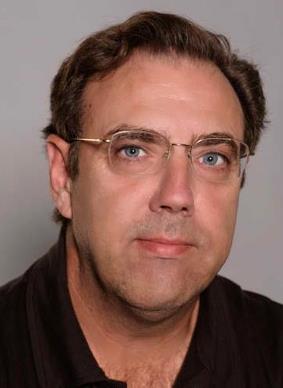 In 2011, Rip Lyttle wrote this short autobiographical sketch about himself.

Born and raised in Annapolis, MD next to the Chesapeake Bay during the mid-fifties. Spent a lot of time as a youth on the water with buddies, crabbing, fishing, skiing, sailing. In 1973, on my 18th birthday I registered with the Selective Service for the Vietnam War Draft Lottery but then the draft was canceled a few months later. Mom said we were Canadian-bound but ended up not needing to go.
Graduated Annapolis High School same year. Attended Washington  College, University of Maryland and graduated from Oregon  State University, 1978, with a B.A. in American Studies. Played lacrosse for Washington  College and Oregon  State University.
Married and divorced a few times, poor ladies! Spent most of my career in outside sales selling office furniture, advertising, foreign language services, software in Washington DC., Portland, OR, Phoenix, AZ, Long Beach, CA.
In my mid-fifties, now I live now in Humboldt County,  California, taking lazy nature photographs and watching out for ring-tailed cats, martins, fishers, cougars, weather events, orbs, [and other] things of beauty.
You could definitely say I’m bi-coastal and someone told me once I reminded him of Forrest Gump, the places I’ve been and national events I have been around during my life. Source. 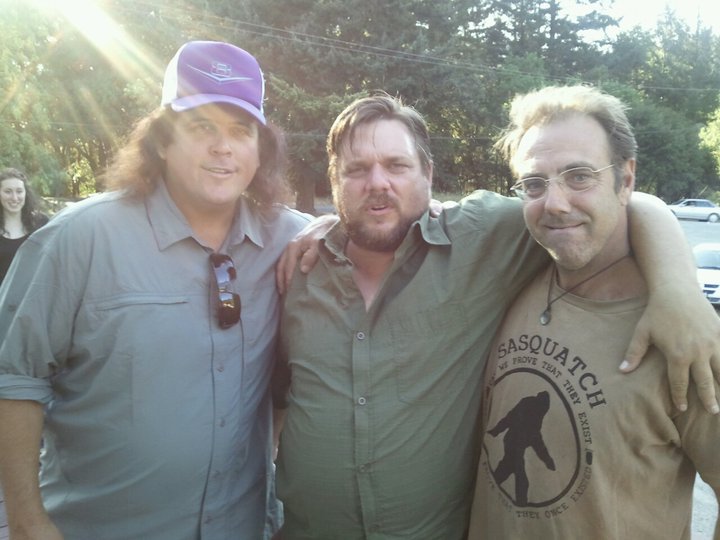 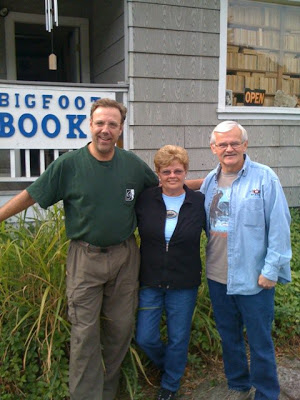 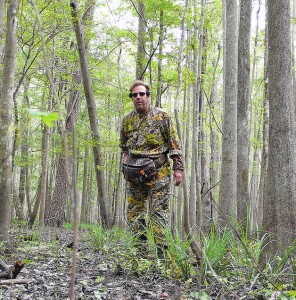 Rip Lyttle in search of the Ivory-Billed Woodpecker.

Richard James Lyttle, Jr. (Rip) passed away on October 5, 2016 in Redway, CA. Rip was born on April 12, 1955 in Annapolis, Md. He was the son of the late Richard James Lyttle, Sr. and the late Mary Jane Stevens Lyttle. He is survived by his siblings Kim Sharp and Stacy Mechlin (husband Tom Mechlin) of North Palm Beach, FL and Robin Lyttle of Basye, VA. He is also survived by his neices Kristin Coleman (husband Robert Coleman), and Katie Mechlin, his grand nephew Robert Coleman, grand neice Samantha Coleman and his cousins Gail Winter and Carole Main. Kathy Holtermann was his devoted partner at the time of his death. A devout bird watcher and nature lover, Rip’s enthusiasm for all around him will be missed. Source. 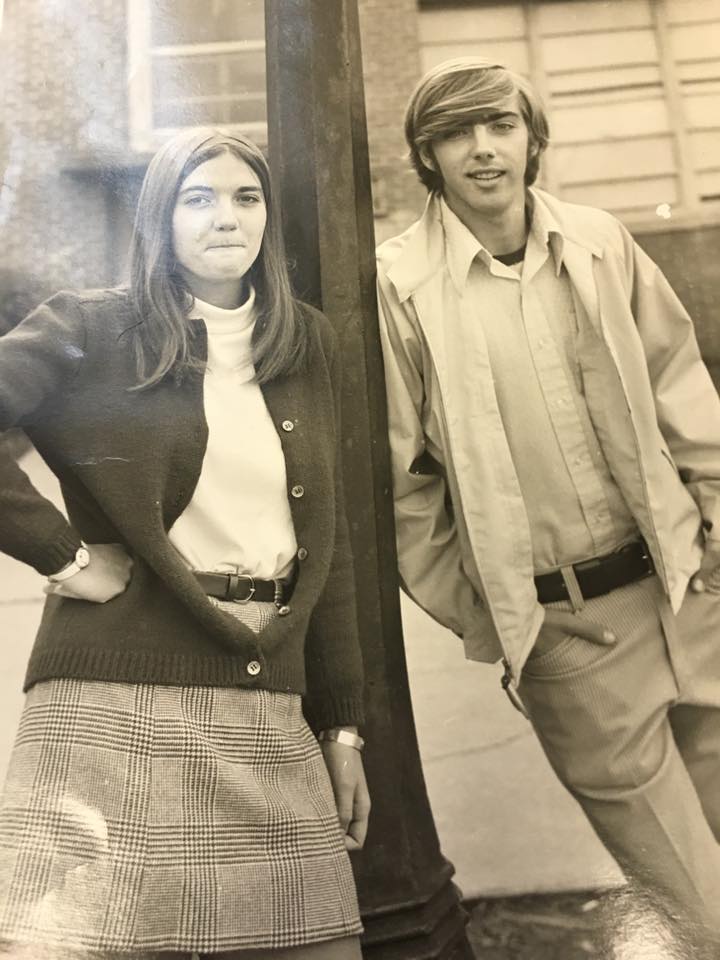 Few in the Bigfoot community knew Rip had a twin sister. 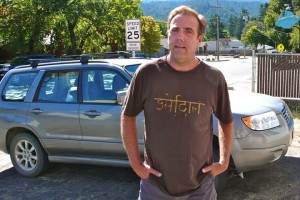