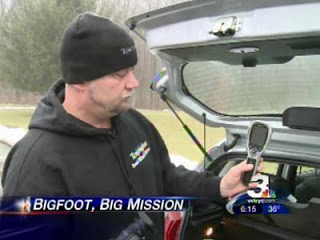 On July 12th, Stover posted on Facebook the following: “Thoughts and prayers go out to my friends Tc Lyons and Charles Prahl both who passed away in the last 24 hours. Rest in peace my Squatchin buddies!” 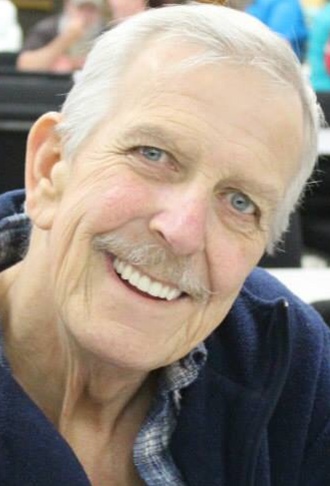 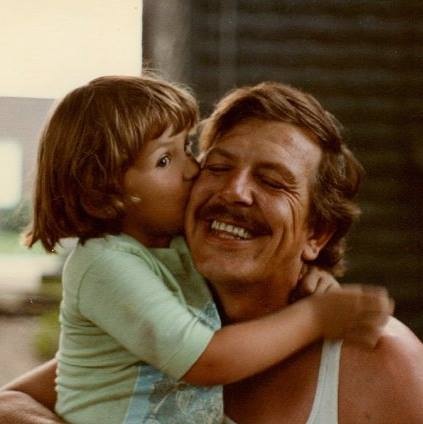 Terry (“TC”) Lyons passed away, apparently on July 12, 2014. Born on November 2, 1950, he was a police officer for Cassens Transport (Lordstown, Ohio) for several years, and lived in Akron, Ohio. He grew up in Kent, Ohio, and lived in Louisville, Kentucky, as a teen too. He was actively interested in Ohio Bigfoot pursuits, and a friend to many in the state, including Stover, BigfootTonight Blogtalk, Stacy Hosteler, Dave Nowkowski, Paul Hayes, Dan Baker, and other in the Sasquatch studies community. He had a large, loving family, and will be missed by all. 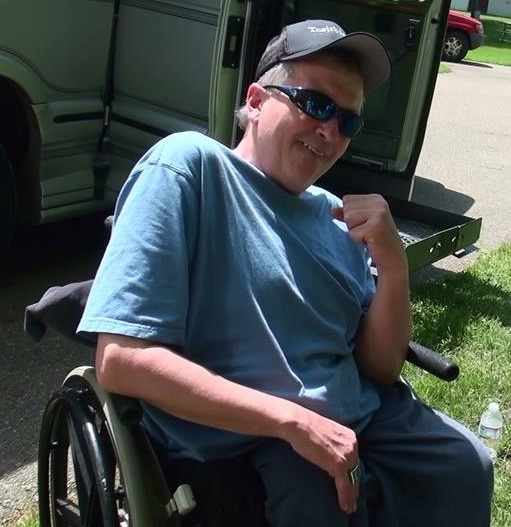 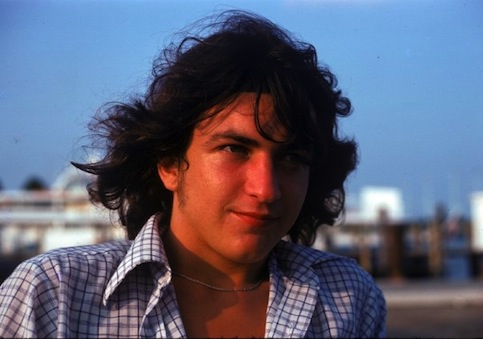 Charles (“Chuck”) Prahl also passed away, apparently on July 10, 2014. Born on January 2, 1954, Chuck grew up in Maryland, having attended  Annapolis Senior High School. In recent years, he lived in Cambridge, Maryland, but frequently would travel to Ohio to see his Bigfoot buddies. Several people met and got to know Chuck through his camping at Salt Fork State Park.

In Bigfoot circles, Chuck Prahl was known to be deeply involved in the BigfootTonight Blogtalk program hosted by various people, but having Chuck as a mainstay in recent years. He will be missed by his family, and many friends in the Bigfoot World, needless to say.

I really don’t know what to say. Yesterday, it looks like one of my best friends lost his life. Chuck and I have known each other for 5 years and done the blogtalk show for 3 of them. For the last 5 years I spoke with him on the phone from Ohio at least 2-3 times each week. He and I absolutely enjoyed arguing on the phone together. It was a blast doing the show with him the last 3 years. Even though he never saw a BF, he sure had the enthusiasm of someone who did. He fought one hell of a battle the last 6 months. What a long road. I appreciate everyone that showed up to our shows every Sunday night. It was an absolutely joy to talk to our guests and listeners and Chuck as well kept in contact with so many people. He enjoyed doing the show more than anything. What a good friend he was to me and many others. Gonna miss him very much.

Chuck’s show was the very first Bigfoot show I ever listened to. In a way it’s what got me into this whole thing. I watched Tim Stover on Finding Bigfoot, then went straight to the computer to find anything I could on the subject. Chuck was the first person who came up. He will be missed.

The following was one of Chuck Prahl’s favorite drawings, and he had it posted as his cover illustration on Facebook. Bobbie Short and Charles Prahl are now gone. 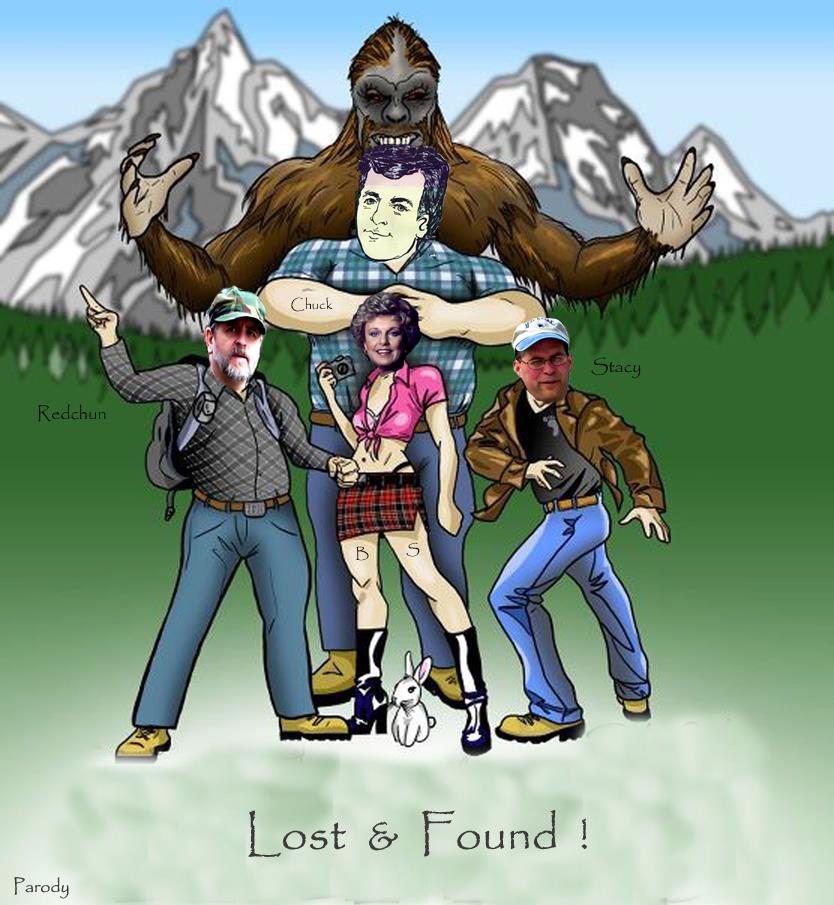 Here is Chuck’s formal obituary from his funeral home:

Charles Geoffery Prahl, Jr. of Cambridge, MD passed away peacefully July 10, 2014 at UMSMC at Dorchester after an extended sickness. “Chuck” was born to Mary and Charles Prahl on January 2, 1954 in Baltimore, MD.
Chuck grew up on the shores of the Chesapeake Bay, which became a driving force throughout his life both personally and professionally. If he was not taking photos of the Bay and the people and wildlife that live from it, he was often fishing its waters or camping along its shores with family.
Although a childhood accident left him paralyzed and in a wheelchair, Chuck continued his life with a gusto that belied his condition. He was well known for his excellent outdoor photography; his pictures are widely displayed and often printed in various regional outdoor publications.
Chuck was also a weather buff and enjoyed tracking and discussing all weather phenomena, especially tornados and hurricanes. In recent years, he ran a popular Internet-based talk show and developed a network of friends and fans across the country.
By his design, very few people knew of the incredible fortitude and determination that was often required for him to perform everyday tasks. Nonetheless, he lived an active and full life—always willing to try something new—and was always ready with a wonderful smile and wry sense of humor. He set a great example of how to live and was a source of inspiration for many in his life.
He married twice and had two fine children: Charles Geoffery III and Justin Patrick. Chuck was a beloved husband, a proud father, an adored brother and a cherished son. He had an unfathomable love for his wife, Judy, sons, four sisters: Patricia Brady, sister (husband Richard); Carol Donnelly, sister; Monica Otto, sister; and Ashlie Thorstenstein (husband Jens) and his Mom and Dad; all of whom survive him.