You are here: Home / Gigantopithecus Returns in The Jungle Book

Gigantopithecus Returns in The Jungle Book 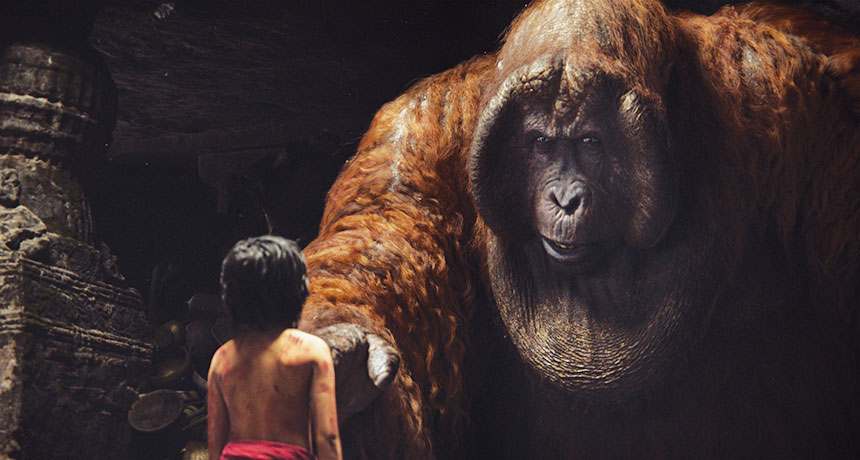 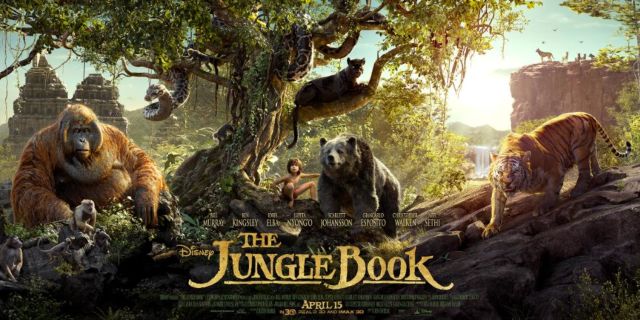 The new Disney version of The Jungle Book will be released to theaters on April 15, 2016. Besides the cryptozoologically intriguing bear in India, giant snake, and black panther (obviously a melanistic leopard), there is a big surprise for cryptozoologists and hominologists in this new movie: Gigantopithecus.

That’s right. Disney’s 2016 production of the Freemason Rudyard Kipling’s old story has rejected the past “Kind Louie” imagery, of that character being portrayed as an orangutan, and gone with a modest Gigantopithecus for friendly Louie. 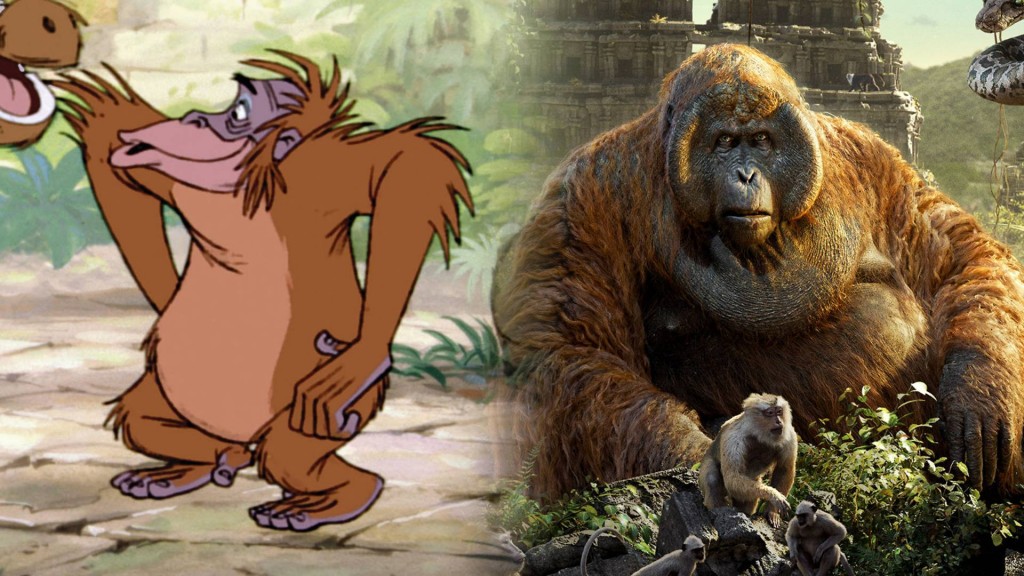 Of course, Disney has a reason, at least in all of the media mentions of this fact before the premiere. The official information says that the orangutan has become part of the film’s past because “there are no orangutans in India.” And that Gigantopithecus were known from India.

In an Uptown interview regarding the character, Christopher Walken described King Louie as standing around 12 feet tall, and “as charming as he is intimidating when he wants to be.”

This is the party line from Disney, at least.

“We had this notion that we would be as authentic as we could be to the region,” says producer Brigham Taylor. The problem: Orangutans are not native to India.

In fact, King Louie himself is not native to Rudyard Kipling’s original stories. But instead of scrapping the character, the filmmakers got creative. While researching India’s wildlife, the film’s art department learned that a colossal ape named Gigantopithecus once roamed the region. Various species of Gigantopithecus lived in India, China and Southeast Asia from about 6.5 million years ago until as recently as a few hundred thousand years ago. The ape was truly gigantic — by some estimates, twice as big as a gorilla.

So King Louie morphed from orangutan to Gigantopithecus. The switch was a “fun justification,” Taylor says, to keep the character and play up his size while still staying true to India’s fauna. (Yes, the ape is extinct, but this is a movie about talking animals. And fossil evidence does suggest that the ape at least mingled with the human ancestor Homo erectus.) Source.

But there’s a problem with Disney’s line of thinking. The prehistoric range of orangutans actually involves a much larger area than today, and they use to live in parts of India. 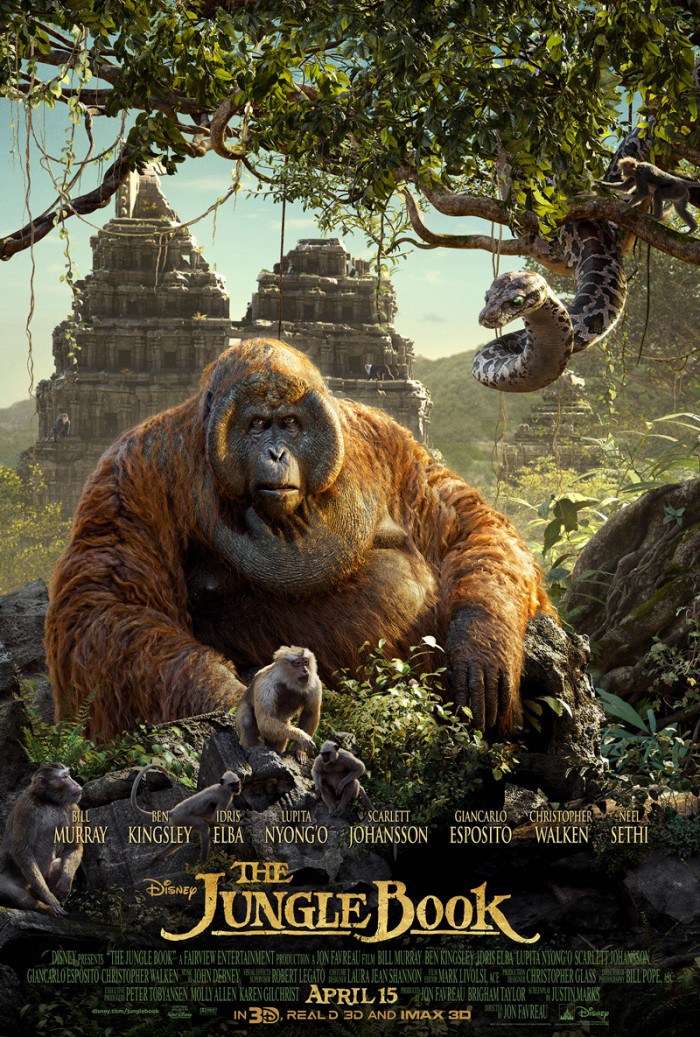 Gigantopithecus bilaspurensis is a large fossil ape identified from a smaller jawbone and teeth from northern India. This species lived about 6 to 9 million years ago in the Miocene, much earlier than the Pleistocene’s G. blacki. G. bilaspurensis is one of three known species of Gigantopithecus from China, Vietnam, and India, but the most prehistoric of the triad.

Therefore, as opposed to using an only recently extinct India-based orangutan, Disney’s new The Jungle Book has decided the justification for using a Miocene ape is more logical?

Clearly, voiced by Christopher Walken, the new Gigantopithecus must solidly be a cryptid, won’t you say?

After all, doesn’t the new King Louie look a great deal like the recently reported, living Gigantopithecus in Alika Lindbergh’s painting that is the cover of True Giants: Is Gigantopithecus Still Alive? but without the violent streak? 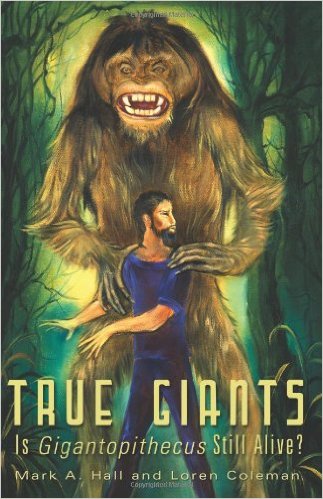 True Giants by Mark A. Hall and Loren Coleman 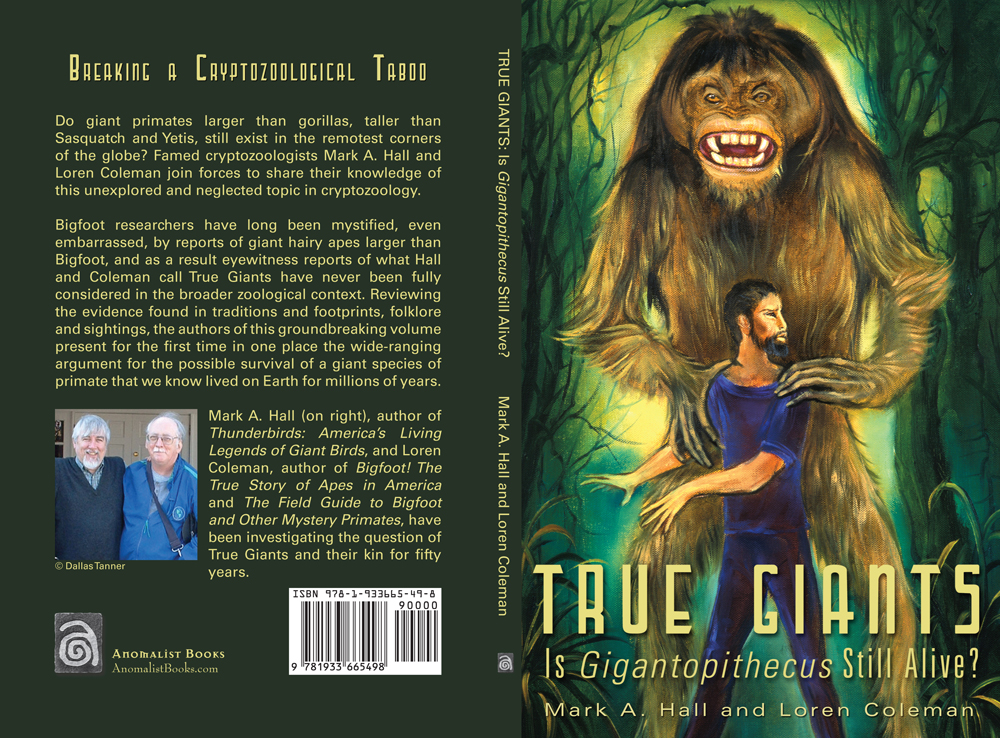