You are here: Home / Investigator Matt James Killed In Wreck 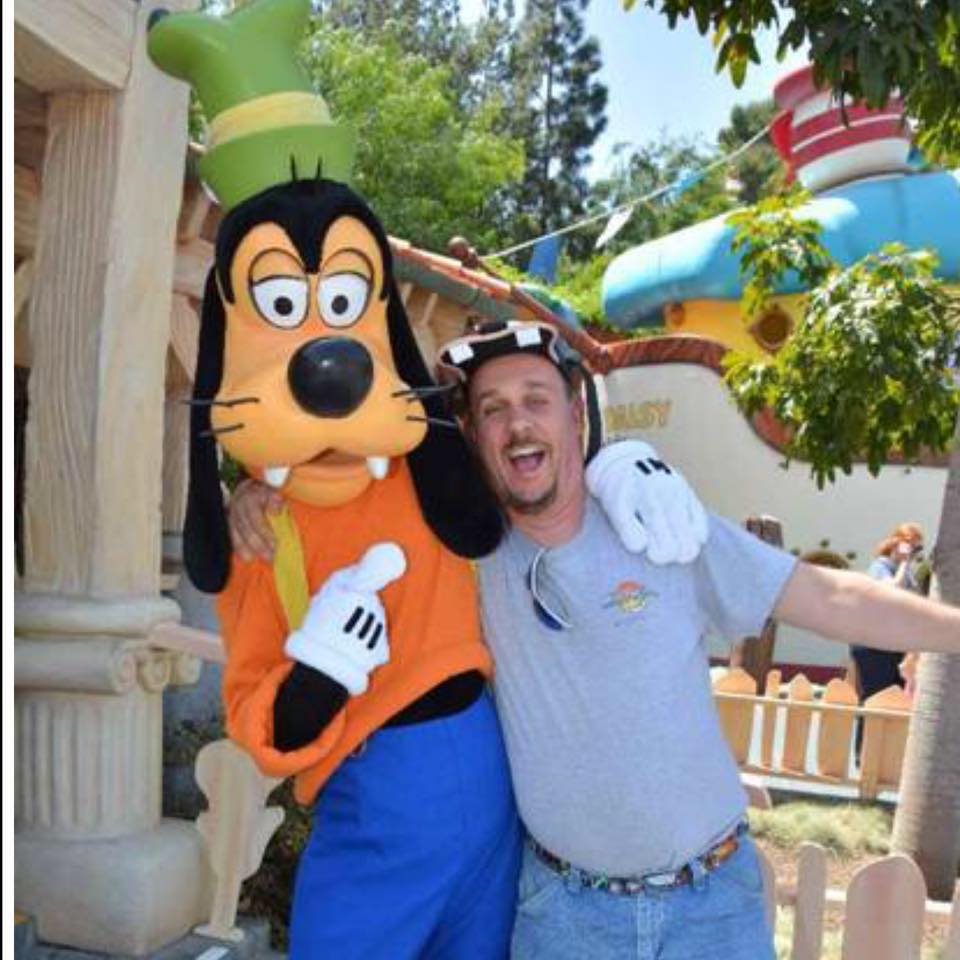 Rick Fisher has shared that paranormal investigator Matt James has been killed in a highway accident. Matt was a good friend of Rick’s, and this is what Rick wrote:

Have some bad news, I was just informed that Matt James was killed in a car accident yesterday. Matt loved the paranormal and would attend many conferences. He was a fun person to be around and full of laughter. RIP my friend till we meet again.

LEBANON COUNTY, Pa. – One person is dead in a single vehicle crash in Lebanon County.  It happened at about 11:32 a.m. in the 3300 block of Tunnelhill Road, in North Lebanon Township. Township police say the driver of a uniform truck headed westbound lost control on a sharp curve. The truck left the roadway and slammed into a utility pole. The driver was ejected and was pronounced dead at the scene. The name of the victim is being withheld pending notification of next of kin.

The name of that victim, of course, was Matt James.

A friend of many in the paranormal investigation communities of Pennsylvania, he mostly was involved in Gettysburg area haunting research and ghost hunting, with some UFO interests. Being a friend of Eric Altman, he naturally was open to Bigfoot studies, as well.

Matt James will be missed by his family and friends. Deepest condolences. 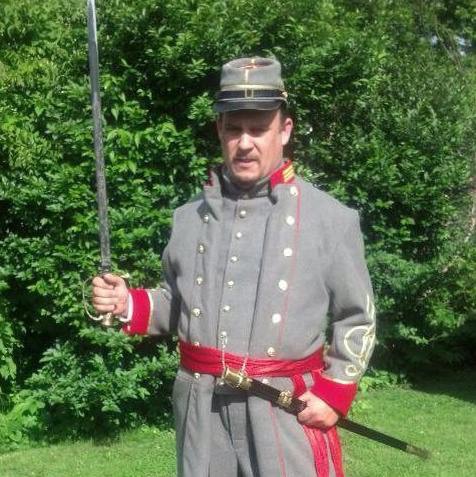 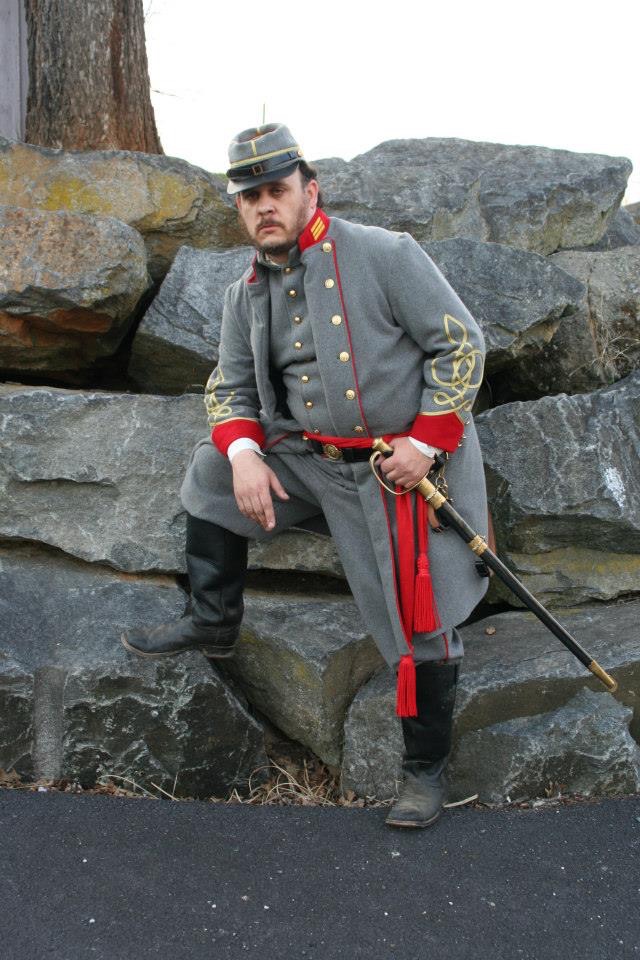 He was a fun-loving guy. 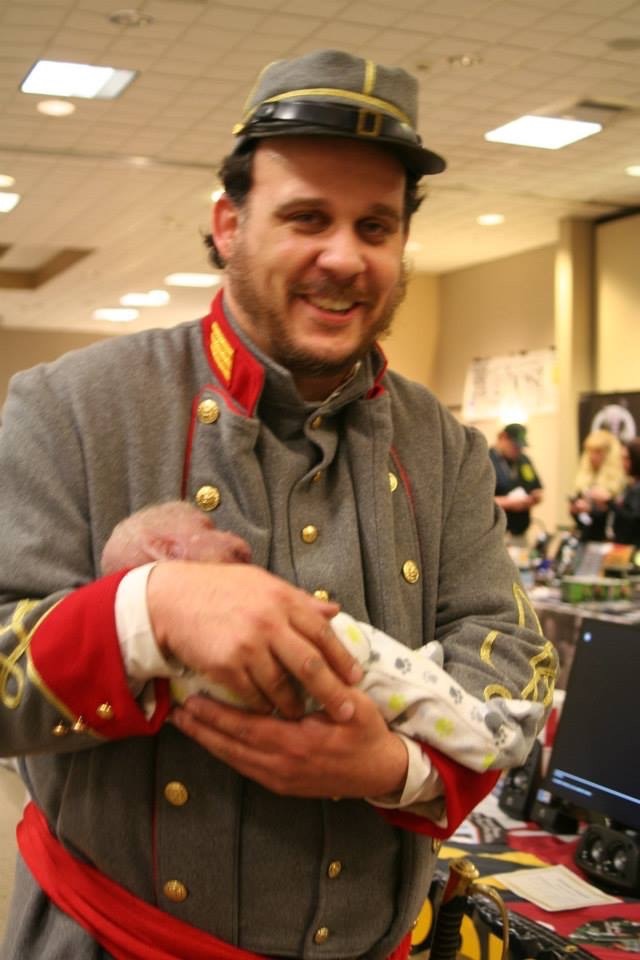