You are here: Home / Gabon’s Rhinos 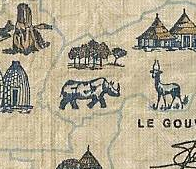 Intriguingly, since, at least the 1930s there have been sightings of “forest rhinos” in the Western African nation of Gabon. While wildlife biologists today, generally, view such accounts skeptically, it was a famed wildlife biologist, Lucien Blancou who first gave credence to the reports from his correspondent G. Trail. Trail told Blancou in a letter that he had encountered a Gabon rhinoceros during the dry season in 1931 or 1932. Blancou wrote about the sighting in the journal Mammalia in the 1950s.

While Ivan T. Sanderson had talked of cryptozoology earlier in the 1940s, it was Bernard Heuvelmans who used the word often in his French correspondence. In the course of letter-writing, Heuvelmans employed the word “cryptozoology” (it does not appear in On the Track of Unknown Animals). That word saw print for the first time in 1959 when French wildlife official Lucien Blancou dedicated a book to the “master of cryptozoology.” Heuvelmans corresponded with many cryptozoologists worldwide, as he did with me, over the decades. By the 1960s, most in the field had elevated Blancou’s phrase in honor of Heuvelmans, and Heuvelmans was being called the “Father of Cryptozoology.” For decades, Sanderson’s role in coining the word was lost.

What at first seems like a Gabon rhinoceros appears in 1985, graphically, on the 1000 Francs note of the currency of de la République Gabonaise. Michel Raynal sends along a clarification: “In fact, the map is not from Gabon, but from Western Africa, and the rhino is located in Central African Republic.” 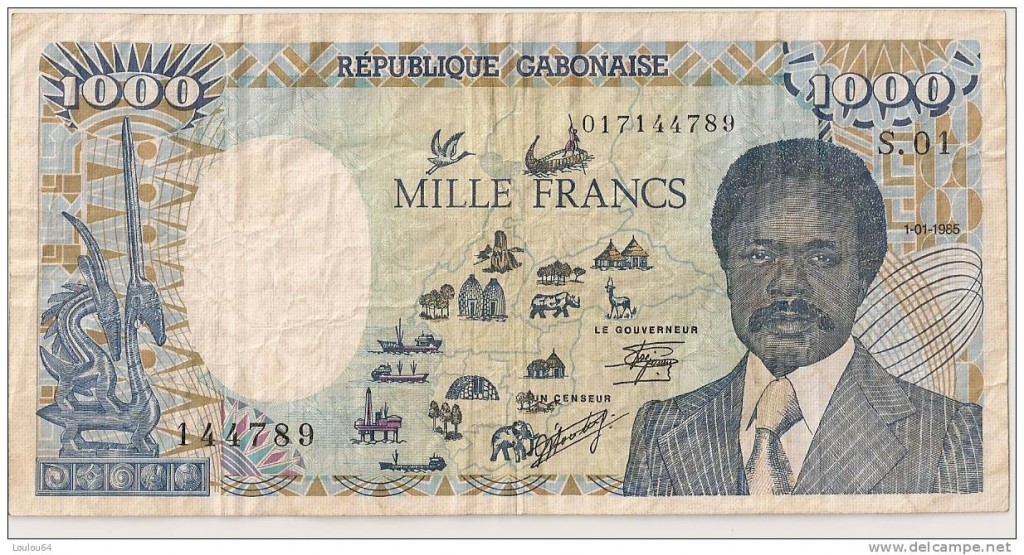 At the Symposium on Cryptozoology in Dinant, Belgium in 2010, it is to be noted that French cryptozoologist Michel Raynal gave a presentation on the cryptid reports of the elusive “forest rhinoceros” of Africa, particularly of the accounts of the ones seen in Gabon.