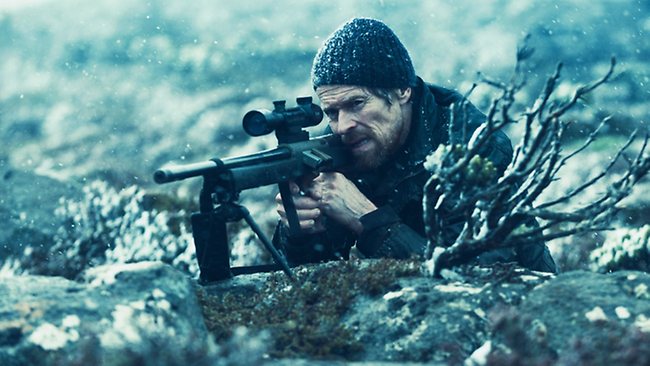 Over two months ago I wrote about the new movie The Hunter and made a logical prediction. I noted: “One concern I did have as I was watching the movie was if I was going to see the scene of the Thylacine on a hill replayed, separately, on YouTube in someone’s fake footage that they claim they captured of a Tassie Tiger?”

Now it appears to have had already happened. Declaring itself “BREAKING NEWS: Tasmanian Tiger Filmed In Central Tasmania 2012,” someone has taken a direct clip from The Hunter, which was uploaded to YouTube, apparently, in February. It’s fake, it’s from the movie, and it’s not funny. 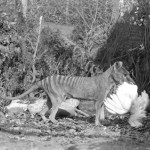 Thanks to Sharon Hill and Darren Naish for bringing this “footage” to my attention.