You are here: Home / World Premiere of Bigfoot Film EXISTS at SXSW 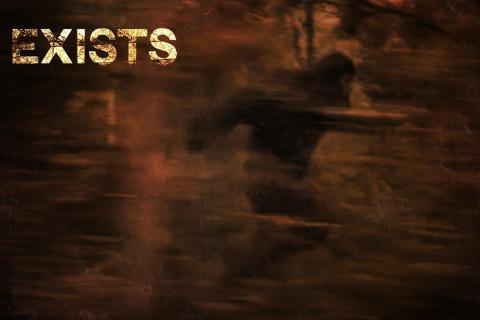 The world premiere of the Bigfoot movie EXISTS will occur at SXSW, in Austin, Texas. If you can attend, don’t miss the chance.

When brothers Brian and Matt Tover secretly sneak out to their Uncle’s long abandoned cabin in East Texas for a party weekend with their friends, they find themselves stalked by the legendary Sasquatch.

Cut off from the world, and knowing help isn’t coming, the kids must try to make it out of the woods alive while hunted by a creature that’s smarter, stronger, and more terrifying than they would have ever believed exists. 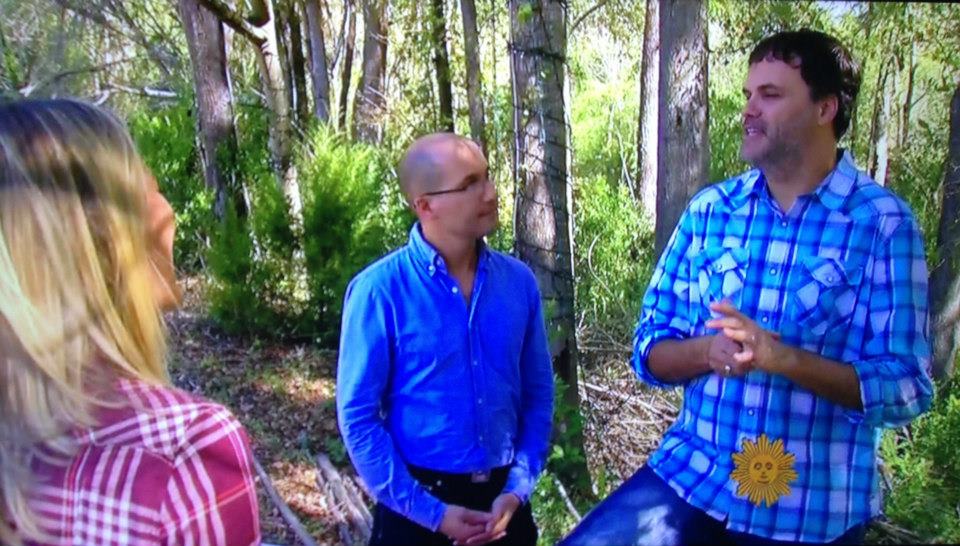 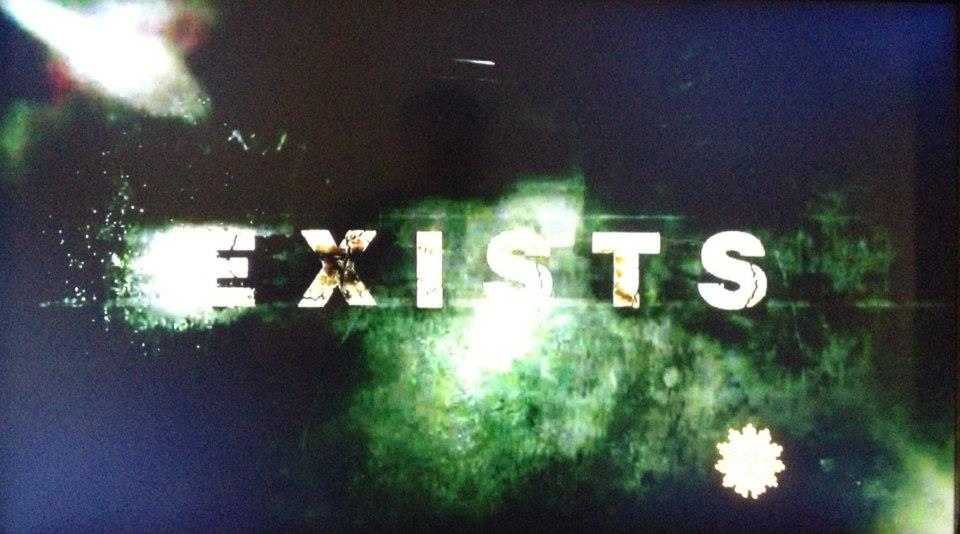 I think credits are important. Here they are for Exists: